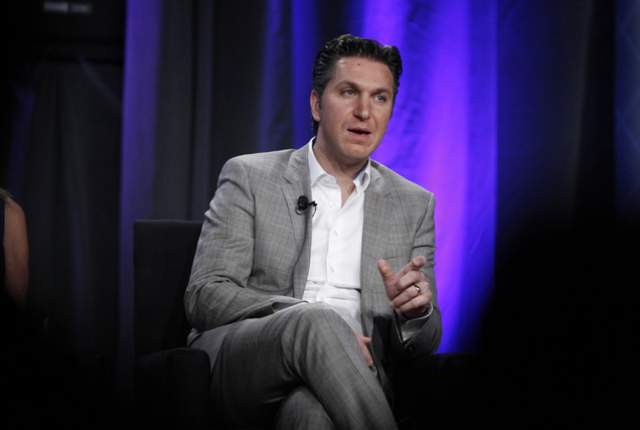 New details have emerged of the scale and scope of the investigation against Baazov and his alleged accomplices, a list that includes his brother Josh, as well as various friends and business associates.

According to the documents, Baazov is accused of regularly and systematically leaking details of Amaya acquisitions to these connections prior to those deals being publicly announced.

The documents claim Baazov had several conversations with his brother Josh in late 2010 about the forthcoming acquisition of Canadian online gambling pioneer Cryptologic. Josh Baazov then allegedly called an associate of the two brothers, Craig Levett, who made multiple purchases of Cryptologic stock.

Amaya eventually acquired Cryptologic in late 2011 for a 52 percent premium on its value on the NASDAQ of the previous day.

Le Journal de Montreal says that this pattern was repeated for more than five years and involved six other business. Amaya has had an ambitious mergers and acquisitions strategy over the past five or so years, acquiring Chartwell, Ongame, Cadillac Jack, and Diamond Game Enterprises, as well as Cryptologic and the Oldford Group.

The AMF estimates that the alleged conspirators may have profited up to $1.5 million from illegal securities trading, with the biggest profits stemming from the purchase of the Oldford Group by Amaya in 2014.

According to the documents, in February 2013, Josh Baazov was party to communication between David Baazov and his lawyer on an “imminent transaction” relating to WMS Industries (that year, WMS was acquired by Scientific Games for $1.42 billion).

Baazov is facing five charges of insider trading, along with Benjamin Ahdoot, who is Amaya’s VP of government projects and a childhood of the Baazovs. Yoel Altman, who is described as a longtime strategic advisor to David Baazov, is also charged in the insider trading case.

Thirteen others, including Josh Baazov, Antoon, Levett and his wife Nathalie Bensmihan, and Levett’s brother Earl Levett, last week found themselves the subject of search warrants and freeze-and-cease-trade orders.

David Baazov denies all five charges against him and has said he will contest them “vigorously” in court.