The battle against poker bots has spread to Americas Cardroom and what it describes as the “first and only” transparent reimbursement policy. 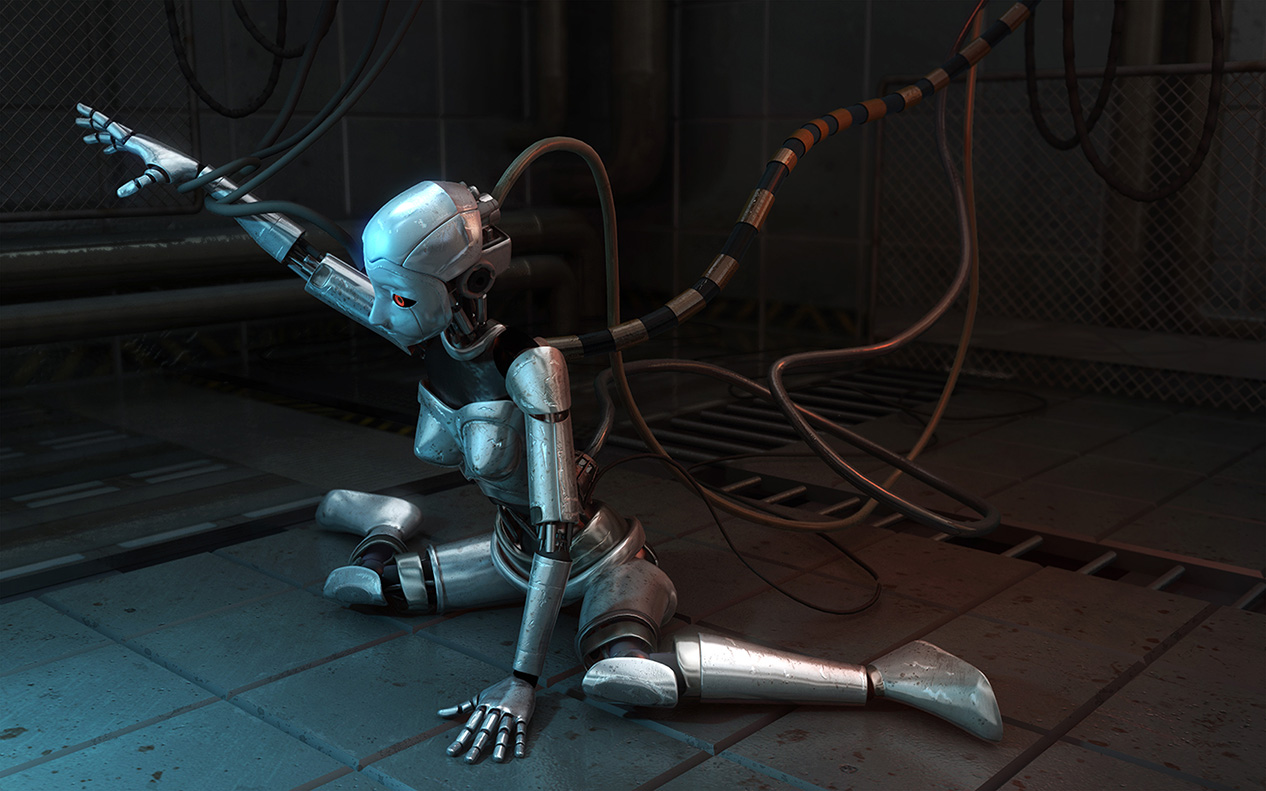 Following the recent revelation that Partypoker has used new technology to take down 277 poker bots, Americas Cardroom has done the same.

Players at the Winning Poker Network (WPN) site were first alerted to the war against cheats via an April 12 tweet.

We are proud to announce the first and only transparent and verifiable reimbursement policy. Taking a stand against bots, we have disabled user FoxRox and refunded 4,001 players for a total of $175,728.80. Check out our new policy here: https://t.co/uLosdMpr7Z pic.twitter.com/x4isVldKQN

Elaborating on the move against super bot “FoxRox,” WPN published a blog post about its new “face up” policy. Although it didn’t outline the specific techniques used to detect poker bots, WPN has pledged to provide full transparency with regards to refunds.

“We reimburse money won from players by accounts proven to be breaking WPN’s fair play policies. We use the following method for reimbursement,” reads the April 12 blog post.

As part of the new policy, WPN will take the following action against accounts implicated in any bot scandals:

a) Tournaments – Ladder Up: We remove the offending player from the payout spot and move each lower payout spot up one position and pay each player the difference between his old spot and new spot.

We reimburse to a cap of $25,000 per offending player. The reimbursed funds are distributed to affected players beginning with the most recent occurrence to the oldest,” the April 12 post continues.

The new drive to tackle poker bots comes just 12 months after Americas Cardroom was hit by a Distributed Denial of Service (DDoS) attack. Having previously been the victim of a similar cybercrime in 2017, the site was forced to go offline while the issue was rectified.

Since that time, the poker site has managed to fend off any major incidents. That appears to have given the security team more time to focus on poker bots.

Although automated software has long been an issue, it now appears to be a major focus for operators.

Partypoker has led the way and now Americas Cardroom is looking to capitalize. Building on the moves made by its competitor, the site has explicitly named those involved.

As well as outing the perpetrator, Americas Cardroom has a running list of affected players and the compensation they’ve received.

This level of transparency should not only improve the image of Americas Cardroom but force all operators to be more open about poker bots. Indeed, with small edges potentially leading to significant gains, others may follow suit in order to stay competitive.

Will Pokerstars adopt this stance?