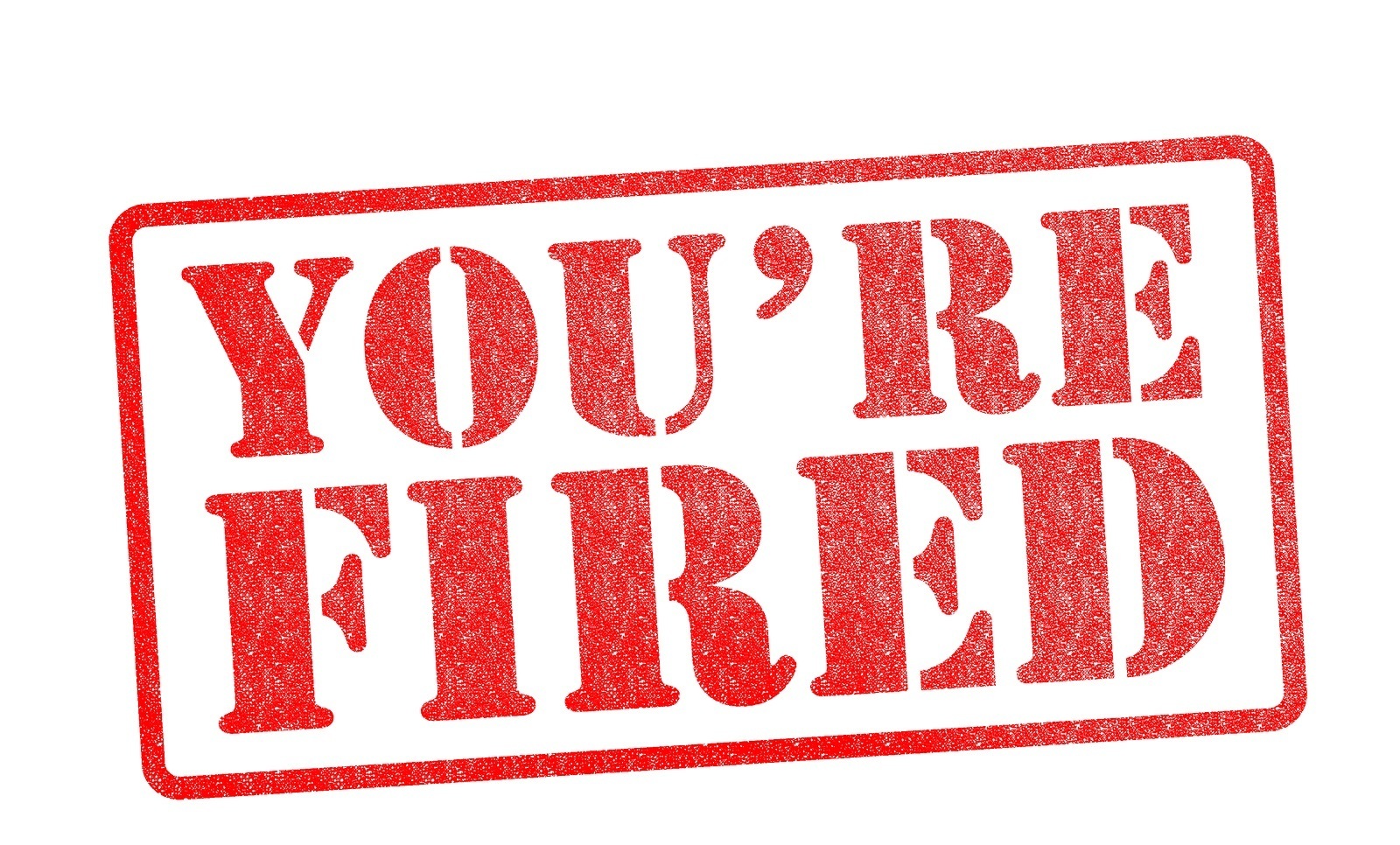 Four unnamed Amaya employees were sacked in the name of a New Jersey gaming license, according to the DGE’s extensive report. (Image: qcountry1035com)

Amaya may have made it through its background check to become licensed in New Jersey, but not before some internal heads rolled.

The New Jersey Division of Gaming Enforcement (DGE) demanded that Amaya Inc. fire four employees whose connections to the old guard of PokerStars and Full Tilt were deemed too close for comfort.

The news comes via the DGE’s 89-page report on the extensive licensing investigation it conducted on Amaya, which was published Friday. The sacking of the four senior executives was indicated as a condition of licensing in New Jersey in that document.

The DGE granted Amaya and its PokerStars and Full Tilt brands permission to operate online gaming in partnership with Atlantic City’s Resorts Casino Hotel at the end of September, following a probe that lasted well over a year.

Particular scrutiny was given to the corporate structure of Amaya after its $4.9 billion leveraged takeover of the Oldford Group Ltd., parent of PokerStars and Full Tilt. The regulator said that it consulted 45,000 pages of documents relating to Amaya’s business dealings, conducted over 70 sworn interviews of former employees of PokerStars and Full Tilt, and visited eight overseas jurisdiction in order to compile the report.

The DGE was satisfied that the gaming giant had divested itself of all links to the former owners of the two brands, with the exception of the four executives, none of whom were specifically named in the document.

“… the Division determined that four senior executives who remain with an Amaya subsidiary after the acquisition are not able to establish their good character, honesty and integrity as required by the Act because they were involved in the management or control of companies that violated UIGEA, or had responsibilities related to payment processing, providing legal advice, marketing, compliance, audit or operations at those companies,” the report noted.

“Consequently, each of those individuals must be separated from any employment relationship with Amaya and its subsidiaries if transactional waivers are to be issued.”

The report also examined the apparently ongoing investigation into Amaya by the Quebec financial regulator AMF over the allegedly suspicious trading of the company’s stock in the lead up to the acquisition. The company’s share prices rose rapidly in the weeks before the official announcement of the takeover, leading to suspicion of insider trading. But once again, the operator was exonerated.

The evaluation also reveals that at the beginning of this year, there was $428,000 sitting in an undisclosed number of PokerStars accounts owned by residents of New Jersey. This sum has since been turned over to the state.

I hope those 4 ex executives were well compensated .