Could the bots be back at America’s Cardroom? At least one online grinder at ACR believes she’s been witnessing suspicious play in low-stakes tournaments. 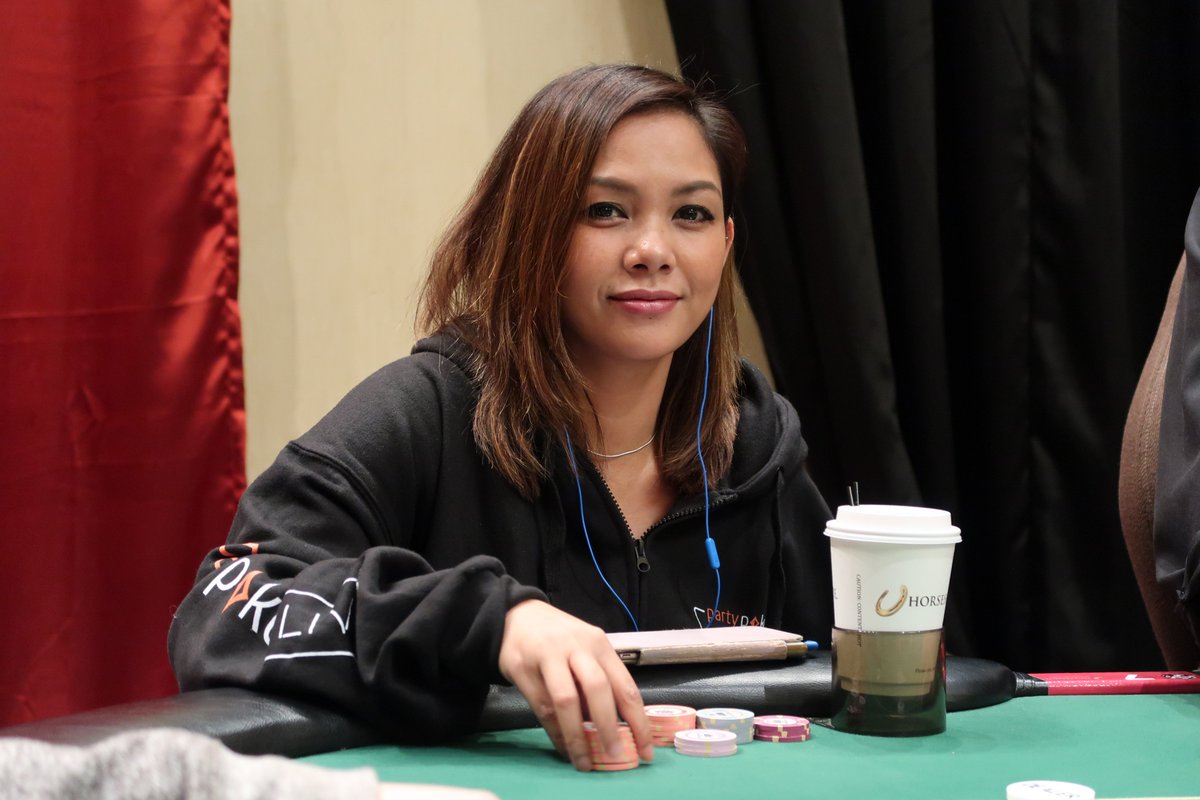 Irene Carey — whose live tournament record includes 40 cashes, 12 final tables, and in August her first WSOP Circuit ring — goes by the handle “ShillinAintEasy” online. And early Friday, she tweeted videos of questionable hands played by “ChicagoIllinoisUSA” at the final table of an $11 buy-in, $6,000 guaranteed event at America’s Cardroom.

Carey (@UPay4MyShoes on Twitter), who finished 9th in the tournament, noticed that this player exhibited quite unusual behavior and began chronicling his or her play.

Twitter user @TheBumpsta claims to have noted some timing tells in that the user registers “1 minute before late reg ends every tournament.” Another Twitter user added, “Yeah def botty.”

On Sharkscope, ChicagoIllinoisUSA (location: Chicago) is shown to have made a profit of $32,982 through 10,584 games, with an average buy-in of just under $20. Most notably, graphs for the player show a remarkably steep and steady upswing over its last 6,000 games. 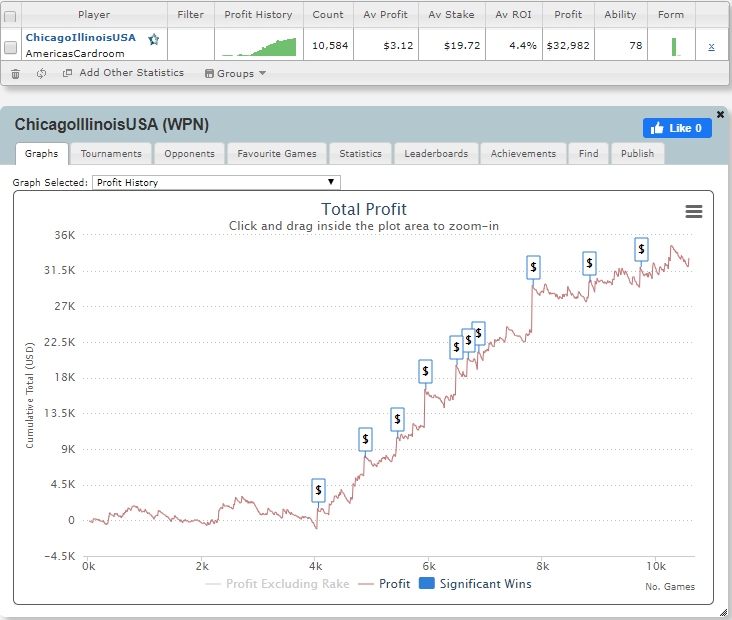 “There are no players who are profitable and have no downswings on ACR,” Carey said. “All regs, good regs, have tons of downswings.”

Allegations of widespread bot infestation have plagued Costa Rica-based America’s Cardoom since at least 2017, primarily from accounts based in Russia. YouTuber Joey Ingram publicly campaigned for ACR to clean up their site, resulting in a brief feud with ACR CEO Phil Nagy.

In April, Winning Poker Network (the parent company of America’s Cardroom) announced the banning of 46 accounts it identified as bots, and issued refunds to thousands of affected players.

On Friday, @ACR_POKER thanked Carey on Twitter, saying her information had been passed on to security, and provided contact information for players to send any additional documentation.

Thanks for the report, I have sent it over to security, you can also complete the following form https://t.co/XlR5USKS2k or send an email to security@americascardroom.eu with all this information and videos, screen captures and all relevant details.

An ACR representative confirmed to CardsChat that the company was looking into the matter.

“We have a team in charge of reviewing these types of claims and reports,” customer service rep “Geoffrey D” said. “Every single report that reaches us is reviewed thoroughly by our team and people affected are contacted by them.”

I have never had more bad beats in my life untiI started playing Americas Card room.. I guarantee its is rigged. I found at least 8 bots in the tournaments I play..

This site has Zero Game Integrity. Still to this day Being Dec 5th 2020 ACR is still infested with bots.
I play against 2-3 bots at every single table I play at. Tons of collusion and down right cheating runs rampant on ACR. The CEO Phil Nagy is a complete moron and absurdly incompetent . Do not play on ACR . I repeat ACR is not to be trusted.