Coronavirus may have forced Poker Central to move the Super High Roller Bowl online, but that hasn’t dampened the event’s appeal. 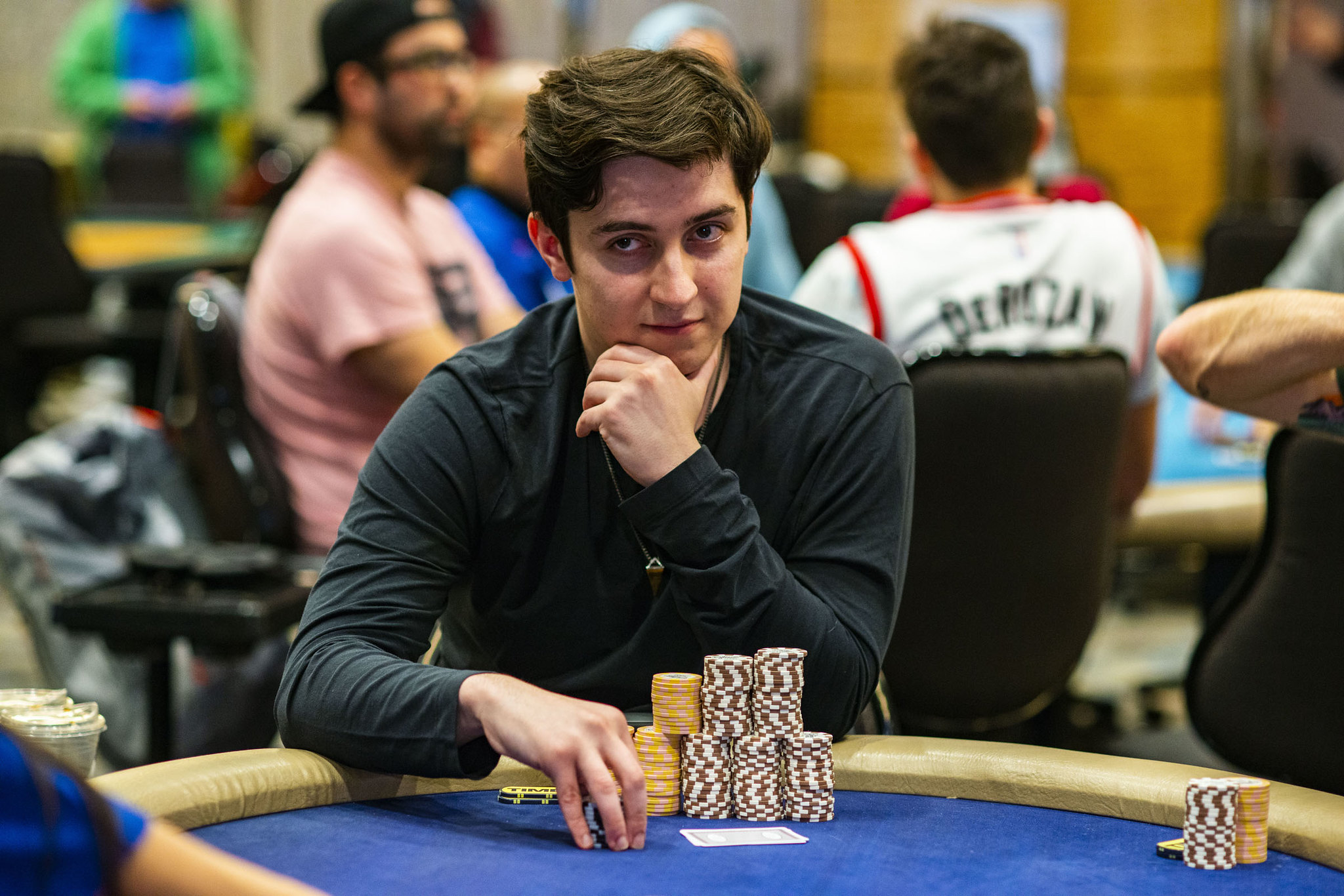 Comparing like-for-like between the live and online events may be unfair, as each version of the tournament has its own unique dynamic. With all things considered, however, it’s clear that the $102,000 Super High Roller Bowl Online will be considered a success after attracting 50 entrants.


With more players anteing up than in all but three of the 10 previous times the tournament has been run, players and organizers should both be happy with the results. Poker Central and Partypoker have proved the high roller can be just as popular online, and those left in the mix now have $5 million to play for.

Day 1 played out on Monday and saw an all-star cast put on a show. As fans watched via PokerGo, everyone from Jason Koon to Justin Bonomo were in action.

Artur Martirosian was the man to beat after notching up eight cashes across the Super High Roller Bowl Online series. A late surge took his overall earnings to $1.7 million, which was enough to put him ahead of Viktor Blom and to win a free seat in the $102,000 main event.

As good as his previous performances were, they weren’t enough to keep Martirosian alive on Day 1. On a board showing 8♦ T♦ 6♥ T♣ 4♣, Martirosian called off the remainder of his chips with 9♣ 8♥. Unfortunately for him, Ali Imsirovic was able to match the bet and show down pocket eights for a full house.

As Martirosian’s Super High Roller Bowl came to an end, it was his executioner who took control. Avoiding the threats of fellow high fliers David Peters, Jon Van Fleet, and Linus Loeliger, Imsirovic finished the session with the largest stack.

Imsirovic’s efforts over the course of eight hours earned him 2.2 million chips. However, his job is far from complete. Business will resume at 3pm ET on Tuesday when with 13 players still in the mix. Only seven will make the money, meaning a final table appearance won’t be enough to guarantee a prize.

For those still in with a shot at the $1.7 million top prize, Day 2 will be a tense affair. For the those tuning in to watch, the Super High Roller Bowl Online will provide some much-needed entertainment.

Even though live poker is returning to parts of the US and Europe, lockdowns remain a reality. Online poker has become an outlet for players and fans seeking a form of entertainment in recent weeks.

The Super High Roller Bowl Online is just one example of how the industry has adapted to suit the new normal. Moreover, it’s a demonstration of what to expect from Poker Central and other operators for the foreseeable future.