Libratus, the poker bot currently testing the limits of artificial intelligence (AI), has taken a powerful lead in the latest “Man vs. Machine” challenge. 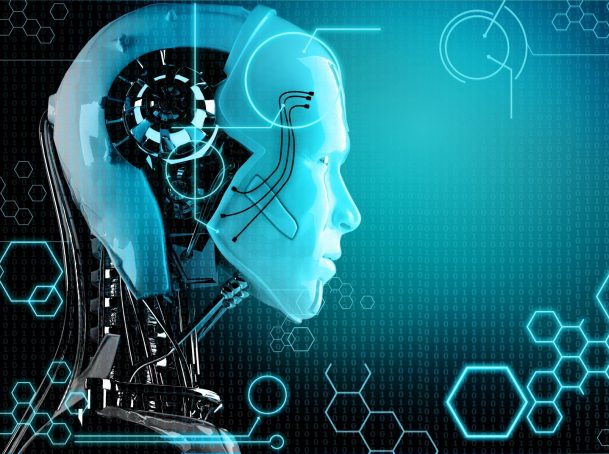 Artificial intelligence-infused poker bot Libratus has surged far, far ahead of its human opponents, holding more than a $700,000 lead in the “Brains vs. Bot” challenge. (Image: rand.org)

Ever since the 120,000 hands battle between Libratus and four poker pros: Dong Kim, Jimmy Chou, Jason Les, and Daniel McAulay, kicked off on January 11, the latter have struggled. Despite being expert No Limit Hold’em players with more than four decades’ worth of combined experience, Carnegie Mellon University’s computer has always had the upper hand.

Ahead from the Start

But by the time hand 34,340 of 120,000 had been played, Libratus had again moved into top position, with a $231,329 profit. Since then, the Homo sapiens have struggled against the highly skilled computer program.

Although Kim has since overturned his deficit and now leads Libratus by $41,685, the team as a whole is down by $701,242 after 71,512 hands. According to Pittsburgh’s Rivers Casino, where the match is taking place, Les is currently losing the most money to the machine (-$335,805).

Despite majoring in Computer Science at UC Irvine before becoming a poker pro, this particular collection of circuits and processes appears to be confounding the American. In fact, even though Les was one of the four players who took on Libratus’ predecessor, Claudico, in 2014, it seems he’s unable to find the right strategy to overcome an artificial brain.

Although Libratus may lack the creativity of human players, its software is capable of adjusting its play, based on its opponent’s tendencies. This kind of AI is something developers have been striving to improve over the last few decades.

Because No Limit Hold’em is a game of unknown variables and there are no set moves for each situation, it’s an extremely difficult game to solve. While some moves are considered +EV or -EV, no one player will approach a situation in the same way.

This is something poker bots have struggled with in the past, but Libratus seems to have reached a new zenith of strategy, making it capable of beating the top players in the world.

At this stage, there are just under 50,000 hands left to play and the humans could still potentially reverse the current result. However, regardless of the final score, Libratus has not only shown that poker AI has improved markedly since Claudico, but that human thought is possible to unravel, given a sophisticated enough algorithm. And well beyond poker, that’s a little scary.