Indian online poker site Adda52 is living up to its mantra of being “for the players” by introducing a new tax-efficient credit system. 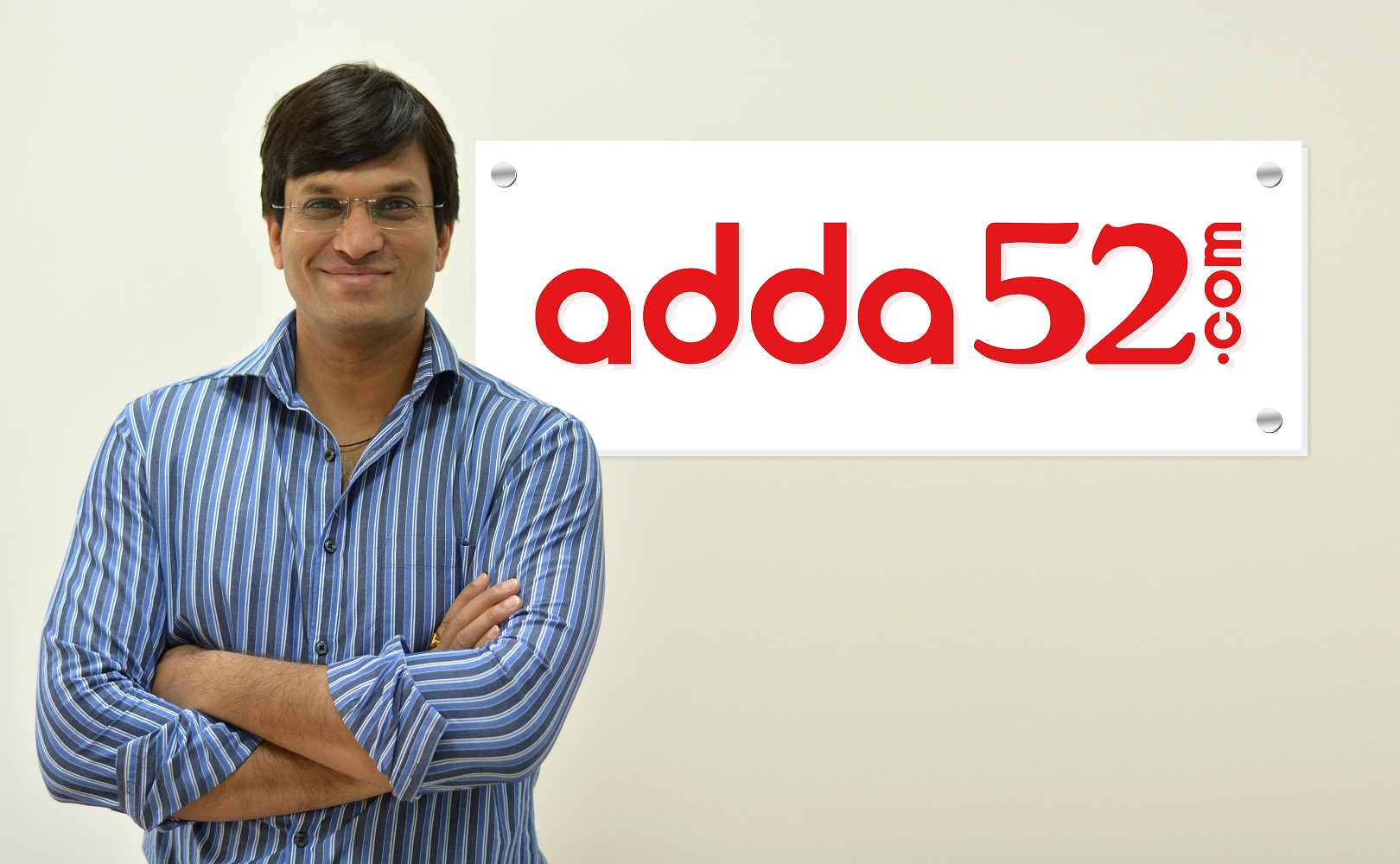 Announced in a Friday press release, the system will see Adda52 replace cash with VIP chips. Players will still make real money deposits, but their cash will be converted to onsite credits when they buy into cash games and tournaments.

Players will also receive their winnings in VIP chips. All VIP chip balances will be held in a special wallet until a player decides to convert them back to cash.

“The new TDS policy will simplify the taxation process, and enable the players to focus more on the game and continue to enjoy our platform,” Goyal said.

Under Section 194B of India’s Income Tax Act, poker winnings in excess of RS10,000/$140 are taxed at the source. In addition to a 30 percent levy on the amount won, an additional deduction known as an education cess is taken from the winnings.

In total, the tax on lottery and gaming earnings amounts to 30.9 percent. Unlike income tax, the charge is taken directly from the source. This is known as Tax Deduction at Source (TDS), and means the levy is taken before a player collects their winnings.

Like other Indian online poker sites, Adda52 previously deducted 30.9% after every applicable cash game and tournament. Under the new system, players will receive 100% of anything they make.

However, this doesn’t mean players can avoid the tax altogether. Instead of taxing every win above $140, Adda52 will make the necessary deductions when a player converts their VIP chips to cash. At this point, only net winnings over $140 will be taxed.

Players can choose when to change VIP chips to cash, but they must convert their full balance. The “net winnings” calculation is performed on an annual basis and not per session.

The benefit of the new system is that it takes into account wins and losses. Previously, tax would still be deducted, even if player cashed in one tournament for $140+, but lost five others and incurred a net loss.

By only taxing players on their net profit from all games, Adda52 is taking into account the impact of losses.

Under the old regime, the TDS on Tournament A’s net profit would be $46.35 (0.309 X 150). Under the new system, the winnings from Tournament A wouldn’t be taxed because the player incurred an overall loss of $100.

Introducing VIP chips won’t eliminate the tax India-based online poker players have to pay. However, it will give them more control over their money.

By creating a system that considers wins, losses and total deposits over the course of a year, it should help reduce the tax burden on low-stakes players, and those on a losing streak.