India-based online poker site Adda52 has completed the first in a series of fundraisers to help those affected by the new coronavirus. 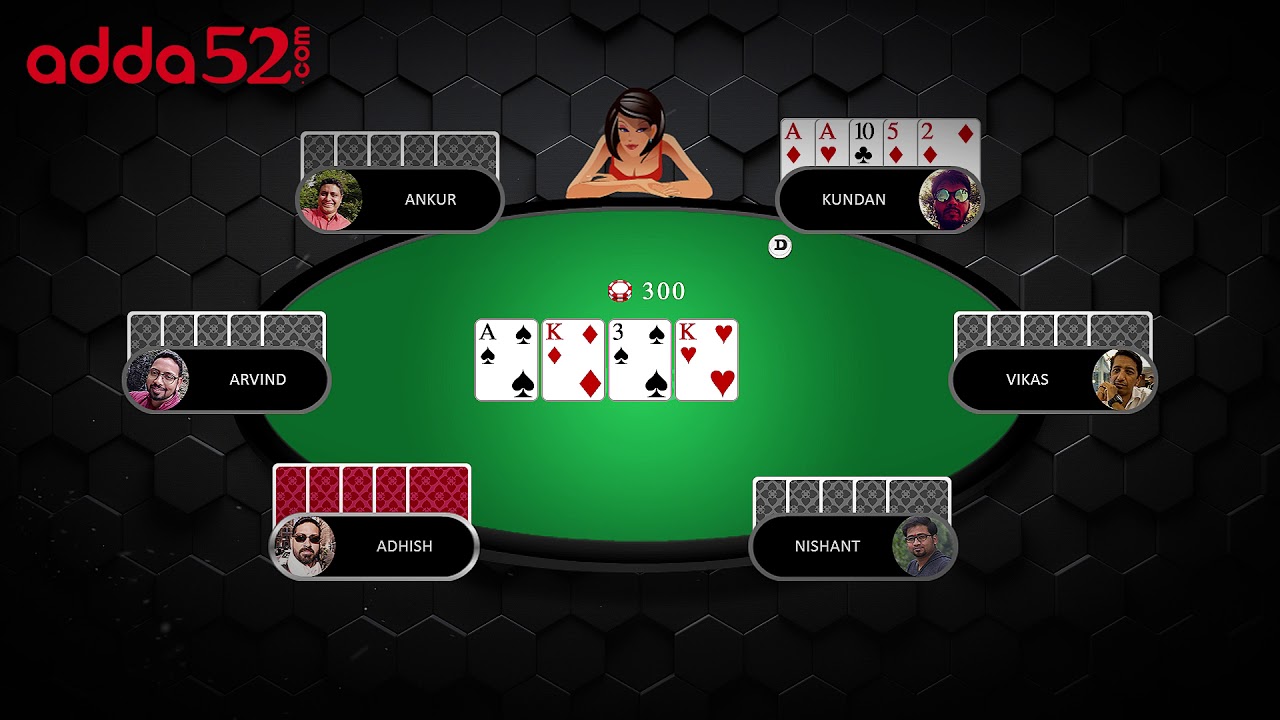 Online poker site Adda52 has raised more than $3,000 for coronavirus casualties in India, but that’s not the end of its charitable efforts. (Image: YouTube/Adda52)

The operator’s relief effort took flight with Falcon, a special MTT that ran from March 27 to April 1. When the registration period ended, the event raised 2.5 lakhs/$3,310 for those most affected by the pandemic.

With 68% of India’s 1.3 billion population living in poverty, a mass movement to help the underprivileged is underway. Prime Minister Narendra Modi launched a new relief fund on April 4, and Adda52’s efforts go toward the cause.

Following the launch of Falcon, the India-based online poker site has doubled down with a special edition of APOS. The April edition of Adda52’s Online Poker Series will feature a “warm-up” event that will run parallel with the series and feature a 30 lakhs/$40,000 guarantee. Like Falcon, all entry fees will be given to charity.

The final total might not match what other operators such as Partypoker are aiming to raise. But in an emerging online poker market, any donations to those hit by coronavirus are impressive.

At the time of writing, India’s infection count was 4,858, according to Worldometers.info. That’s significantly lower than countries such as China, the US and UK. However, the statistics may not reflect the true severity of the situation.

Large parts of India are rural and tracking the number of cases in these areas can be difficult. The contrast to other countries may also be linked to the fact India has been on lockdown since March 24. That move not only sent millions of Indians who work in cities back to their rural homes, it’s caused a spike in online poker activity.

Adda52 has been one of the biggest beneficiaries of this surge. As the largest online poker site in India, it’s witnessed a 12% uptick in activity since mid-March.

This upswing is reason enough for CEO Naveen Goyal to greenlight any charitable efforts.

“The April edition of AOPS has been planned in a way that everyone sitting back home can make the most of their time and engage in this sport while contributing to the humanitarian cause,” Goyal said in a press release.

Poker players around the world are being given a chance to ante-up for charity right now. Alongside Adda52 and Partypoker, Phil Galfond’s Run It Once will also host a coronavirus fundraiser.

The money raised may not scratch the surface of what’s required to repair the damage caused. However, as it always does, the global poker community is pulling together to try and help in a time of need.