Scott Tom, former Absolute Poker president and Black Friday defendant, apparently has reached a plea deal with US prosecutors that will see him facing minimal jail time, if any at all. 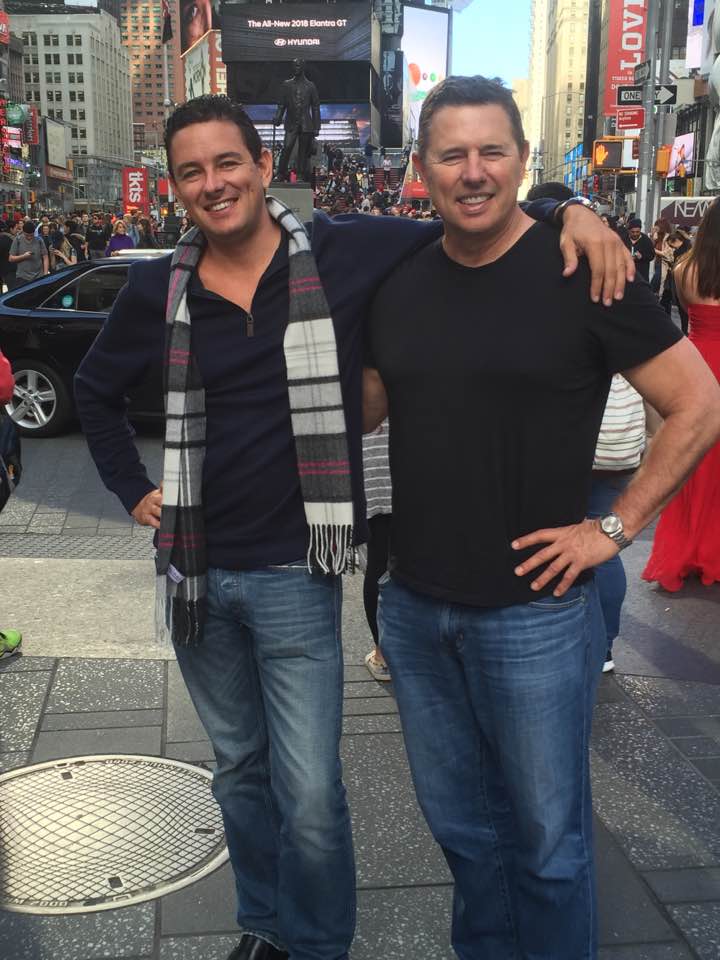 Tom stood accused by federal authorities of multiple felonies related to online gambling, and by the poker community of facilitating a major cheating scandal.

According to documents reviewed by CalvinAyre.com journalists and revealed publicly earlier this week, on May 31, prosecutors accepted an agreement for Tom to plead guilty to a single misdemeanor charge of being an accessory after the fact in the transmission of gambling information, for which he will pay a $300,000 fine.

As one of 11 infamous 11 Black Friday defendants, Tom faced multiple felony charges, including violation of the Unlawful Internet Gambling Enforcement Act, conspiracy to violate the UIGEA, and operation of an illegal gambling business. The charges carried a potential sentence of up to 15 years in prison and $750,000 in fines.

Tom’s official sentencing is scheduled to take place September 28 in the court of US Magistrate Judge Barbara Moses. Reporters say that prosecutors are recommending the judge adhere to sentencing guidelines that could see him behind bars for up to six months, but more likely will be accepted at no time, with a year of probation.

Ayre, the founder of Bodog, settled his case with the DOJ last week, pleading guilty to the same misdemeanor charge as Tom of being an accessory after the fact regarding transmission of gambling information.

Tom was one of 11 people named in the indictment brought by former US Attorney Preet Bharara and the Southern District of New York on April 15, 2011. Since that fateful day now known as Black Friday, when the government went after heads and key associates of PokerStars, Absolute Poker, and Full Tilt, nine of the 11 were either arrested or surrendered to authorities, with some receiving jail sentences that have since been served.

After news of the charges against him broke, Tom moved to Antigua, which does not have an extradition treaty with the United States, and remained a wanted man for nearly six years. On February 23 of this year, Tom finally walked into a Manhattan courtroom to answer charges levied against him on Black Friday.

Tom pled not guilty and was released on $500,000 bail following the preliminary hearing. His attorney, James Henderson, hinted at the time that a plea agreement was taking shape, telling reporters, “There’s going to be a resolution in this case quickly.”

Of the 11 defendants named in the original Black Friday indictment, now only Isai Scheinberg, has yet to resolve pending criminal complaints.

Through his attorneys, however, Scheinberg has cooperated with the DOJ to settle civil charges against PokerStars, and to pay back players who had their accounts frozen on Black Friday.

While Scheinberg has yet to appear before a US federal judge on criminal matters, PokerStars and the courts did establish a fund with $66 million earmarked to pay back players who got burned by Absolute Poker and Tom.