A Look Back at Cyber Security for Online Poker in 2016

Cyber security was an ongoing wrestling match for the online poker industry throughout 2016, much as it was for every other business sector, as well as for politics. Between cheating bots, money laundering, and ransom-seeking hackers, to name but a few, the guardians of your internet safety had their hands full. 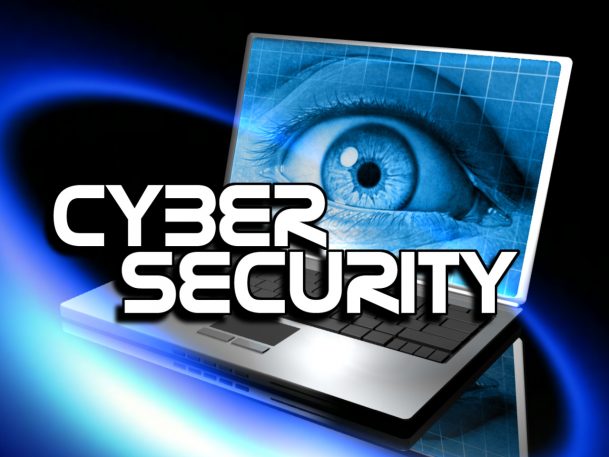 Online poker faced many of the same issues in 2016 that plagued so many other industries, including hackers, bots, and money launderers. Can we do better next year? (Image: linkedin.com)

Come to think of it, those were some of the major issues facing the online poker industry in 2015 as well. Fast-forward a year? Not much has changed.

Sure, you can blame that on the sometimes-weak infrastructure that make both poker sites and their players susceptible to attacks.

Or you can blame it on rogue employees who use inside access to sites’ servers and security protocols to find a loophole that cheats everyday players. You could even go right to the source: the hackers themselves who prey on a business like online poker that is still, in many places in the world, stuck in a gray area. That makes these sites easy targets.

But the bottom line is that the online poker industry, as a whole, needs to do a better job at protecting its players.

Cyber security issues were on the rise once again in 2016, but maybe none more talked-about than the accusation of a Russian bot account in the Pokerstars’ TCOOP Event #8 final table. While Pokerstars claimed it had investigated the accusation thoroughly and determined no cheating had occurred, the behavior of the account in question, and subsequent “nothing-to-see-here” findings, by Pokerstars, didn’t sit well with players.

One response from Pokerstars in the aftermath has been that the online poker giant started selecting players that it suspects of cheating to verify their, shall we say, human qualities, by asking them to follow a series of steps that involve videoing their online play and sending to Pokerstars security officials. If a player refuses or fails to respond to the request, as a bot would likely do, they risk having their account and assets frozen by the site.

Of course, where human security measures leave off, artificial intelligence appears ready to step in.

Claudico, an AI computer created by some pretty smart folks at Carnegie Mellon University in Pittsburgh, earned fame after it took on some top pros in 2015, with the pros narrowly winning. Since then, the inventors have been fine-tuning Claudico, and now say it’s better equipped to pick up deceptive practices at the poker table, or off of it.

CMU professor Tuomas W. Sandholm, one of Claudico’s creators, says problem-solving algorithms can have “wider ramifications” and be used to detect hackers trying to infiltrate a secure network or launder money through it.

If that happens, a hackers’ likely threats in 2016 have become predictable:

Be told your customers’ personal information will be released to the world if you don’t pay.

Police are doing their best to round up these cyber criminals, and authorities are scrambling to prosecute them. But as soon as one has been taken down, a network of 10 new ones pop up.

Improving cyber security should become an online poker industry top priority in 2017. The challenge, of course, as it is around the globe, will be to stay one step ahead of hackers, rather than constantly running after them in an effort to catch up.

“Cyber security issues were on the rise once again in 2016, but maybe none more talked-about than the accusation of a Russian bot account in the Pokerstars’ TCOOP Event #8 final table. While Pokerstars claimed it had investigated the accusation thoroughly and determined no cheating had occurred, the behavior of the account in question, and subsequent “nothing-to-see-here” findings, by Pokerstars, didn’t sit well with players.”

Funny how the account in question, “IvanHaldi” on January 23rd, 2016, never played another trny at pokerstars since that day. I guess he decided to retire from online poker after winning almost $36k? Or maybe pokerstars forced him to retire, lol.