Underground poker games have made headlines in recent years, but one producer is aiming to give the community a dramatic insight into what happens behind closed doors. 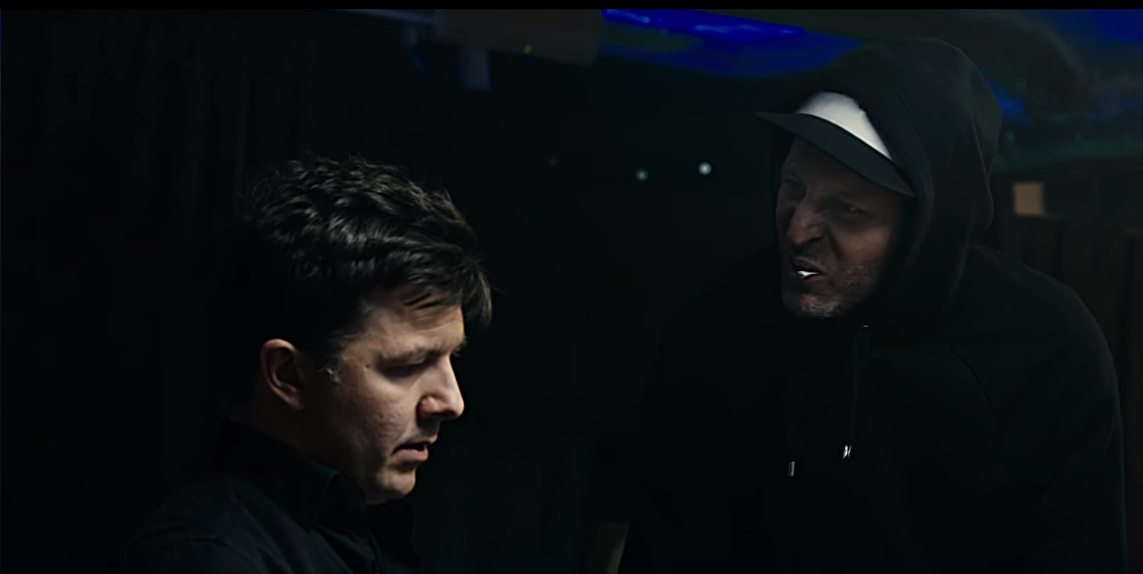 In part one of our interview with Milad Rad, creator of 99 Problems, we touched on his inspiration for the show and how it came into being.

In the final part of our discussion, we touched on what his hopes are for the show, and what happens next.

While a certain amount of creative license has been used in the pilot, Rad insists the goal is to create a true-to-life product. With so many movies and shows providing a glorified image of what poker is, 99 Problems wants to break with tradition.

“We are a new wave of filmmakers. Poker is very wide, and it’s a niche subject that can feature multiple stories and characters. We have chosen real events and themes that we feel players will recognize.

Overall, the hope is that the level of authenticity shines through amid the drama needed to make it a TV show. Our aim was to create the perfect blend of poker, comedy, and drama. We think we’ve achieved that, and we want people who know about poker to appreciate the finer details of 99 Problems,” Rad told us.

Like all fledging TV projects, getting 99 Problems off the ground isn’t going to be easy. Couple that with the constant air of skepticism that surrounds poker, and Rad now has the tricky task of convincing a network to commission the show.

Despite the game enjoying an upswing in popularity at the moment, problems still loom large. In the US, old regulatory threats persist, while new ones in India are hampering poker’s progress.

Despite the negatives, Rad is convinced a warts-and-all show is the way to engage audiences. What’s more, he feels it will give the poker community a point of reference, something they can ultimately call their own.

“99 Problems is a dirty, raw, and authentic TV series that wants to be better than anything that’s gone before it. We want the audience to feel as if they’re part of an exclusive club. We want the show to challenge their views on poker.

We want it to be a place where the skill of poker shines through, and where common experiences can be shared. Ultimately, we want poker players to connect with the show in a way they’ve not be able to with similar offerings of the past,” Rad concluded.

Rad intends to shoot 99 episodes over the coming years. However, before that, he is pitching the show to HBO.

If a deal comes off, we could see poker given even more mainstream coverage. For the game as a whole, that should prove to be a positive.

To get more of a feel for 99 Problems, check out the teaser above.