888poker, one of the top online poker websites in the world and a World Series of Poker sponsor, is currently running a promotion that will be of interest to WSOP fans. New players receive an $88 signup bonus. But that’s not all. 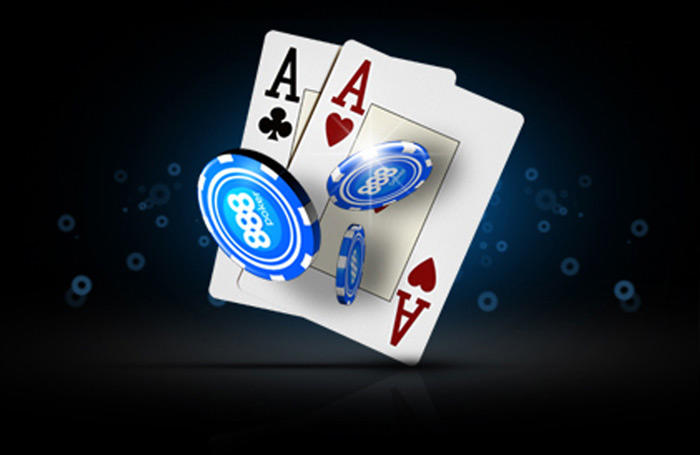 888poker has a new promotion, with prizes including trips to Las Vegas to play in the World Series of Poker up for grabs.  (Image: onlinewin.minnim.org)

From May 22 until June 12, a new user will also get a free spin on the Vegas Roller wheel which, if the needle stops on the right spot, will be good for a trip to Las Vegas to compete in a $10,000 WSOP event at the Rio.

Even existing customers can join in the fun, as long as they deposit at least $10 to earn their free spin.

Five lucky winners will receive a flight to Sin City, four nights at the Rio, and entrance into a $10,000 WSOP event. This year, there will be 13 events that qualify for that entry level:

It’s many a poker player’s dream to be able to enter the iconic Main Event, of course. Last year’s winner, Joe McKeehen, happens to be an 888poker pro.

Most players who cannot afford an entry into a large buy-in tournament, yet still want a shot to get in, have traditionally competed in satellite tournaments. Over the years, some memorable major tournament winners lived the dream launched from a satellite win, with 2003 Main Event winner Chris Moneymaker being the most legendary.

But a promotion such as this, unlike satellite tournaments, requires no skill, just luck. A simple spin of the wheel that lands on the right spot is all that is needed to win a buy-in.

These types of contests are geared towards the recreational players, who may see poker as a fun pastime, rather than a full-time job. Poker sites have also seen a shift in recent years towards general online gambling and away from poker, so by hooking into the fun of slots play, 888 no doubt hopes to create some new converts to the joys of poker as well.

Getting recreational players involved more in poker is important to online poker sites and live casino poker rooms. That being said, in recent years, most major tournaments have been won by professionals, with the Moneymakers of the world seeming to have less and less of a shot at taking down a major win.

The days when a Jerry Yang or a Jamie Gold could snap off the pros seem to have largely passed, and poker pros have returned to dominating the tournament circuit in the big money department.

That reality has tended to scare away the Average Joe player, and poker sites have made it their mission in recent years to turn that trend around, via a shift in rewards programs, changing how table selection is determined, and bans on third-party software that collects stats on other players.

The truth is, poker sites now have to work harder and offer enticing promotions to gain recreational customers. This one from 888 should do its fair share in that department.