888Poker will be the latest online poker site to overhaul its loyalty program in favor the recreational player when it introduces a completely new player rewards model on March 28. 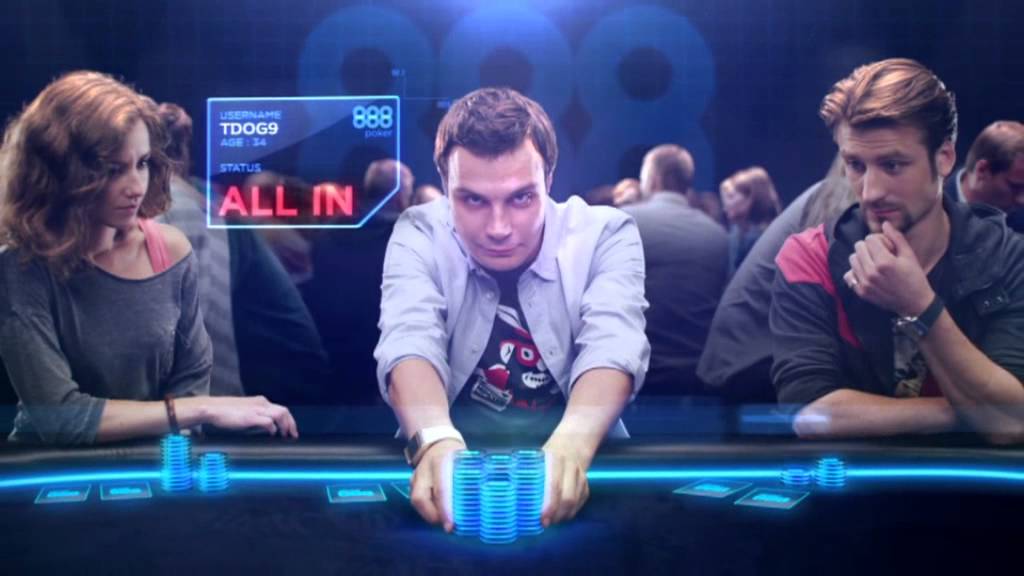 888poker is going all in with its new reward system, one that will not be rake-dependent, but will be based on a series of “challenges,” borrowing elements from social gaming. (Image: 888poker.com)

The new program, dubbed “888 PokerClub,” will do away with status levels based on rakeback. Instead, it will replace the concept with elements borrowed partly from social gaming.

In the new system, goals for players will include collecting gold tokens and “levelling up” by completing challenges to win “scratch card rewards.”

These elements are aimed squarely at attracting amateur players, of course, while rebalancing the rewards paradigm away from high-volume grinders, as part of an effort to “fix” the player ecosystem. It’s become a trend in the past year, with many of competitor PokerStars’ moves in the same direction criticized by the high-rolling stalwarts who feel their loyalty has been dissed.

But while players who grind high rake volume are among the best customers of a poker site, they also tend to be net-withdrawing players, versus the more desirable hordes of net depositors who the online poker industry needs for a healthier, lasting poker economy.

Potential new net depositors (read: recreational players) have been giving online poker a pass in recent years, largely due to the skill gap being greater than ever, meaning they get eaten alive at a much faster rate by the shark-like pros and grinders.

An 888poker representative on the 2+2 forums explained that under the new model, only some of the “challenges” available will be rake-based, which will mean that “grinders who play only poker are likely to receive less in this new program. Recreational players, on the other hand, are expected to earn much more,” he said.

The reference to “grinders who play only poker” refers to the fact that some challenges may only be completed by playing in the casino or sports book, as well as at the poker tables. Sneaky, considering that almost any house makes its real gaming bank on the non-poker games.

The representative also asserted that “the vast majority of our players will benefit much more from the new program,” echoing assurances made by PokerStars when it implemented its own controversial new loyalty program at the beginning of the year.

Existing Rewards Will Be Honored

But 888poker has learned from PokerStars’ mistakes, and was quick to reassure its current VIPs who may be entitled to yearly cashback under the existing plan that their rewards would be honored.

Furthermore, all rewards points accumulated under the current plan will be automatically converted into “Gold Tokens,” the new reward currency, the representative said.

PokerStars announced it new rewards program in November 2015, less than two months before it was due to take effect. By scrapping Supernova and Supernova Elite statuses, the site was effectively denying rewards to players in 2016 that had been promised in 2015.

The backlash among the high-stakes community was considerable, and resulted in two organized boycotts of the site. Now, any PokerStars players who migrated to 888 in protest may once again need to look elsewhere.

This seems to be a trend that is here to stay.