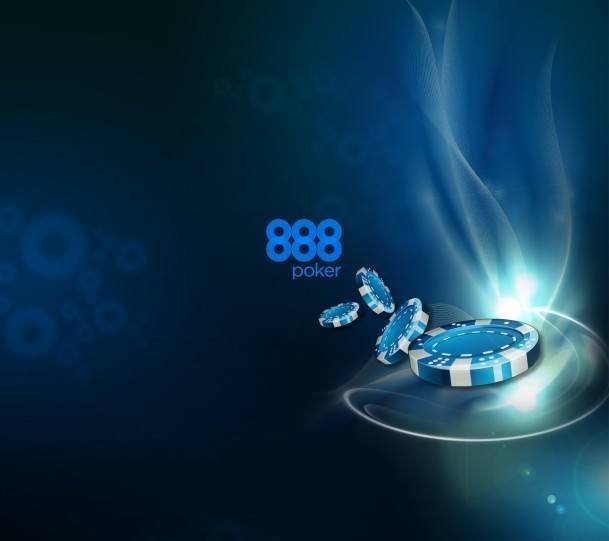 888poker is addressing its ongoing disconnection issues with the addition of a new “pause button” which can be flicked by the operator when widespread connectivity issues threaten to derail tournaments.

There have been complaints about sporadic disruptions to the 888 software for some time, although players on poker forums began reporting severe and widespread problems from mid-October through to the end of November last year .

Over the past few weeks, these problems have resurfaced, with 888 being forced to cancel a number of tournaments, much to the infuriation of players.

Faced with mounting complaints, the site has introduced a feature that allows it to put a tournament on hold in the face of severe technical issues. Events can then resume when those issues are fixed, or written off for good.

“888poker has experienced intermittent disruptions of our service to you due to problems with our internet service provider (ISP) during the last two weeks,” a representative from gaming provider told the Two Plus Two poker forums. “Resolving the connectivity issues is our top priority and we are working with our partners to ensure the interruptions come to an end.

“Tournament clocks will stand still during [the tournament pause] … same as in the hourly break of tournaments. We will resume activity once the network returns to normal behaviour or cancel tournaments altogether, ensuring players are automatically refunded in accordance with 888’s disconnection policy.”

888’s disconnection policy states that players who are not already eliminated from an abandoned tournament will be paid based on a formula that factors in individual chip counts at the time of cancellation and the prize pool structure.

While the company’s rep blames the technical difficulties on problems with its ISP, others have speculated that there may be more sinister forces at work.

Online poker sites are becoming increasingly vulnerable from distributed denial of service (DDoS) attacks, in which cyber criminals flood the bandwidth of an Internet site in order to render it temporarily non-operational.

Hacking Becoming All Too Common

Online gambling has been a target for such criminals since the early days of the industry, but hackers have stepped up their efforts recently, with several suspected and confirmed attacks against online poker sites reported over the last year.

Recent high-profile operators to be targeted include Betfair, which was attacked on Grand National day, the biggest UK horse race meet of the year in terms of betting, as well as PokerStars, Unibet, and Swedish state gambling monopoly Svenska Spel.

Cyber attackers typically strike at times when traffic is highest in order to maximize disruption, and usually demand a ransom payment in return for restoring order.

Of course, some online gambling sites may be reluctant to own up to being victims of attacks, fearing damage to the reputation of their system security.