888Poker is embracing the global effort to stop using single-use plastics by introducing new biodegradable chip bags at all of its live events. 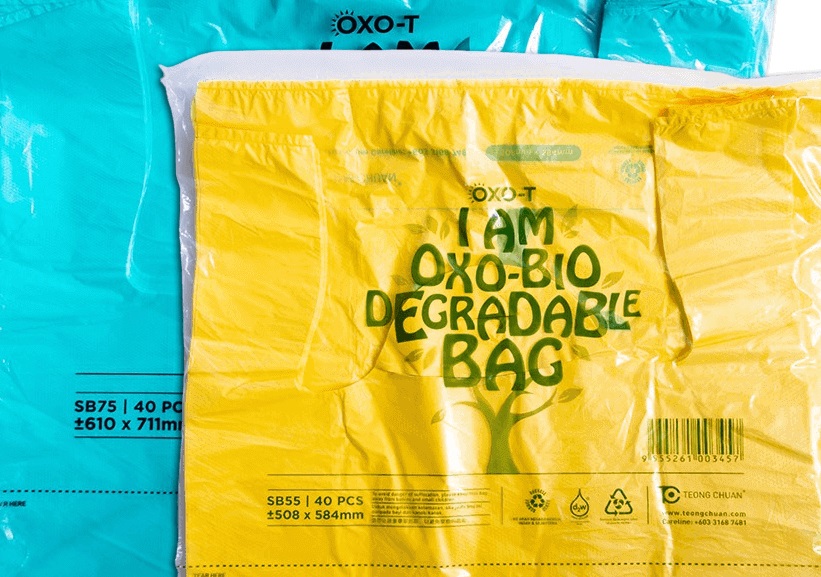 888Poker is moving away from single-use plastic products by introducing biodegradable chip bags from ECOSEC at its live events. (Image: Kakkak)

The innovative new chip bags will be introduced at 888Poker Live Barcelona, which runs from May 12 to 23. That means everyone who makes it to the end of the day in a tournament will be handed a biodegradable bag in which to store their chips.

Each bag (similar to the one shown below) will contain a QR code. Players can scan this code and share their progress, as well as the hashtag #888pokerAgainstPlasticPollution, to help promote the eco-friendly initiative.

No room for single-use plastic at 888 live events

According to the company’s press release, the initial batch of biodegradable chip bags will remove 130kg of plastic from circulation and help 888 achieve its net-zero carbon emissions pledge by 2030.

The new bags will be supplied by ECOSEC, a company that specializes in designing environmentally-friendly, tamper-proof products. Each bag contains an additive called Reverte™. This additive makes the bag oxo-biodegradable, meaning the plastic’s polymer chain is broken down (oxidized) which, in turn, makes the bag biodegradable. 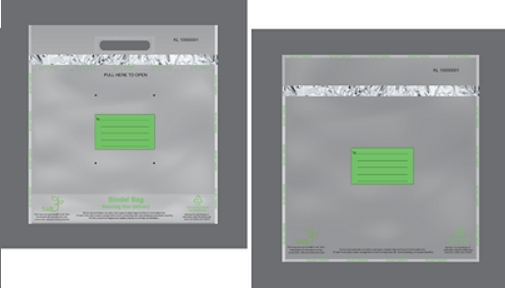 An example of the biodegradable bags made by ECOSEC. (Image: ECOSEC)

ECOSEC supplies secure plastic bags to more than 46K events each year and, with its new biodegradable technology, it aims to remove 12 tons of plastic from circulation. 888Poker is the first major poker operator to use ECOSEC’s bags and move away from having single-use plastic at its events.

888Poker will be rolling out the innovation at every event it hosts around the world as part of its Made Greener pledge. The initiative will also kickstart ECOSEC’s new campaign: Poker Against Plastic Pollution.

888Poker’s new chip bags could prompt other operators to follow suit. If that happens, it will move the poker industry in line with changes happening in other industries and countries around the world.

The UK and countries within the European Union have been gradually phasing out single-use plastics across a variety of sectors. For example, in England, plastic drink stirrers and straws have been banned since 2020. It’s the same story across EU member states and, increasingly, US states. In California, Los Angeles county recently introduced a ban on plastic straws in restaurants, food trucks, and cafeterias.

888Poker’s move may be a drop in the ocean compared to the moves being made by fast-food chains like McDonald’s, but it’s a step in the right direction and a potential catalyst for a new wave of environmentally-friendly changes at live poker events.