Despite a positive end to 2019, poker remains an issue for 888 Holdings, prompting a further move toward the casual end of the market. 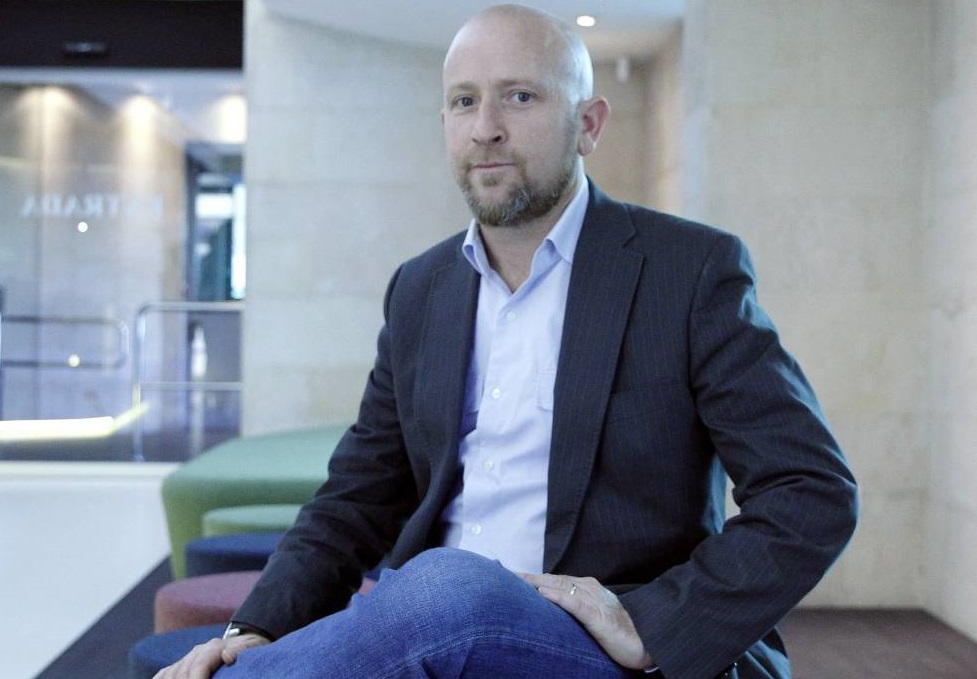 However, while Pazner said 888’s casino and sports verticals made “solid progress” in 2019, poker continued to prove a “challenging market” for the organization. Despite a lack of traction, Pazner said it wasn’t all bad news.

H1 revenue took a hit in Spain, mainly due to new competitors joining the market. However, with shared liquidity between Spain and Portugal showing early signs of promise, 888 believes earnings could improve in 2020.

Moreover, with Sweden and Romania also showing signs of an upswing, Pazner believes the challenges ahead may not be insurmountable.

888 is also putting faith in its Poker 8 platform, which was initially launched last year, and is scheduled to go fully live in March 2020. The software promises new-look tables and an ongoing stream of updates designed to make the game more “enjoyable” for players of all levels.

Initial reviews of the platform were mixed, however, with some complaining about the loss of old player notes and about no longer having the ability to move seats.

“I am sorry, neither change is acceptable,” forum user leviathan74 wrote in response to the new software. “You cannot have people who have been playing for years lose their notes and shrug your shoulders; it’s disrespectful to your customers.”

888 claims it is taking the criticism seriously, and that it plans to adapt the software as necessary, based on customer feedback.

Players will get to see if their opinions really have been taken on board when the next Poker 8 update goes live in early 2020. In the meantime, Pazner has made his intentions clear.

Buoyed by progress in the UK, he said that focusing on the recreational side of gaming will drive the company forward.

“We have delivered a strong recovery in our UK business underpinned by a clear and unwavering focus on entertaining recreational customers in a safe and secure environment,” reads Pazner’s Jan. 7 statement.

News that another online poker operator is placing more emphasis on novices will come as no surprise to industry veterans. PokerStars has undergone the most obvious transition over the last five years, but it’s not the only online operator to switch its focus in search of increased revenue.

While the initial backlash from seasoned poker players is fading with time, rumbles of discontent often resurface. With 888 making it clear that entertaining casual players takes priority over a grinder’s long-term EV, the critics may have more reasons to chirp in 2020.

I really like playing at 888poker, I’m glad this news, whenever I withdraw my money from there, in a couple of weeks I get to have a decent bank to start over, I hope this year I don’t have the need to make withdrawals and see until where can i get.
I hope you can improve the software, for a better player experience.

No surprises really. Online poker sites are targeting recs and amateurs for years now. It’s bringing them more money when people know game is adjusted for them, game is not good for the pros, so rec knows level of skill at the tables will be similar to his own. That attracts players for sure!