Gibraltar-based 888 Holdings on Wednesday affirmed that a previously announced extension of its expansive software deal with Caesars Interactive Entertainment, the parent company of the World Series of Poker and its online brand, WSOP.com, will stretch for at least five more years. Running through 2026, the deal will apply to platforms not only in states where WSOP.com/888 currently operates, but will also likely include any American states where online poker becomes legalized and regulated over the next five years. 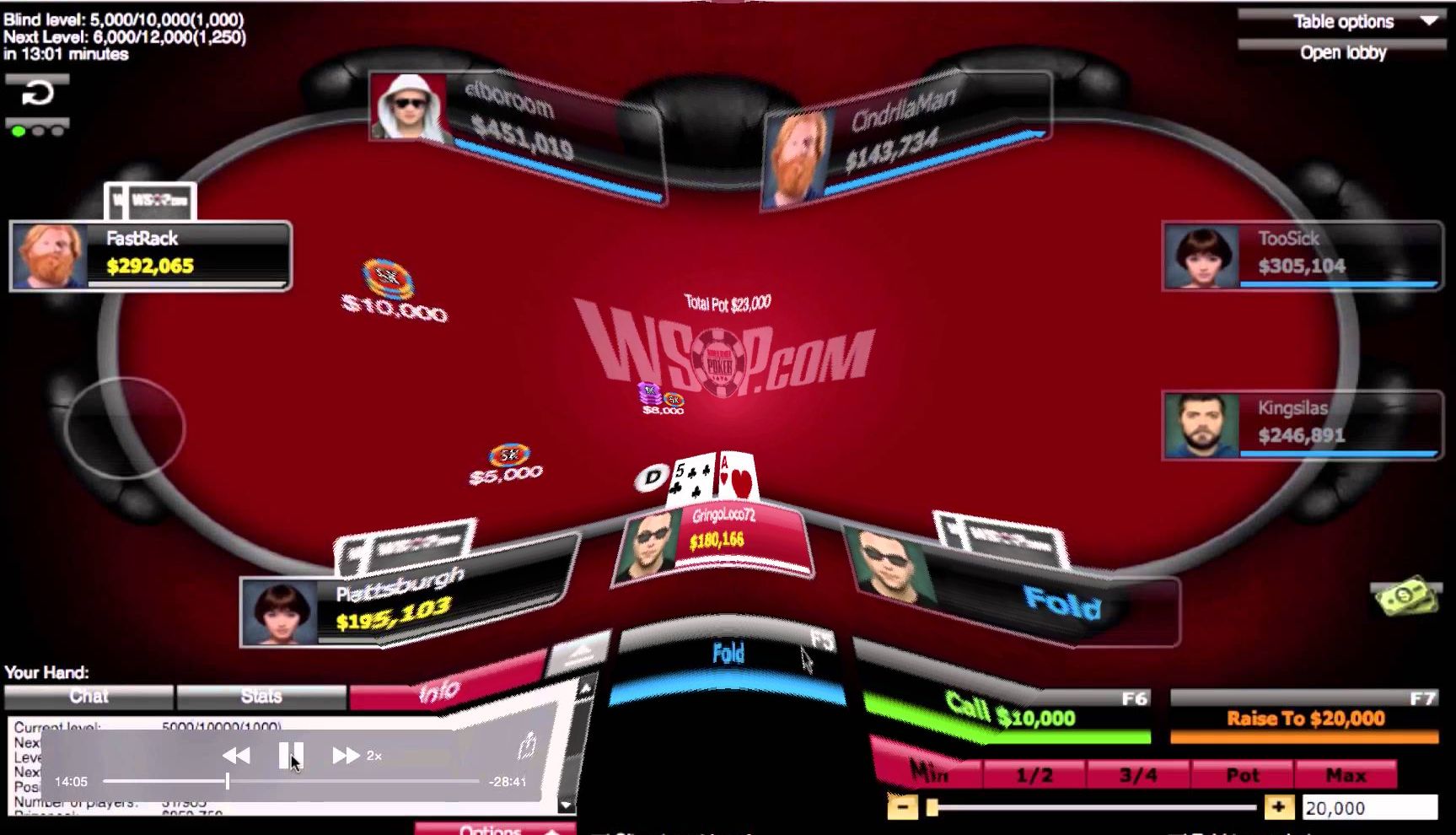 WSOP.com may be morphing, but the underlying software powering its action, provided by 888 Holdings, will stay the same, according to an agreement revealed on Wednesday. (Image: WSOP.com)

888 announced in January that its long-running relationship with the WSOP would continue, though its prior focus was the pending introduction of a refined Poker 8 software platform, which debuted in Europe in 2020. On Monday, in its presentation of results for the 2020 fiscal year, 888 disclosed details about both the length and scope of the deal.

According to 888, “[T]he Group was pleased to announce a multi-year extension to its exclusive B2B poker partnership with Caesars Interactive Entertainment (‘CIE’). The new agreement with CIE will see 888 continue powering the prestigious World Series of Poker (‘WSOP’) brand’s online poker rooms until 2026, enabling 888 to continue to power the U.S. market’s only interstate shared player liquidity poker network across New Jersey, Delaware, and Nevada.”

Via its 888-operated platform, cash-game players in Nevada, New Jersey, and Delaware can compete against each other. Nevada and New Jersey players are also able to compete together in tourney offerings, though Delaware’s players are blocked from tourney play due to the limitations of the Multi-State Internet Gaming Agreement (MSIGA), in which Delaware partners with the other two states.

Other regulated US states figure into the extended partnership’s plans. According to 888, “The new agreement will see 888 continue to power the World Series of Poker (“WSOP”) brand’s online poker rooms as the Company plans its entry into new regulated markets including Michigan and Pennsylvania.”

Both states are more recent additions to the shortlist of regulated US state online poker markets, though 888’s announcement verifies WSOP.com’s desire to expand across the country. Caesars dragged its feet following Pennsylvania’s rollout of legal online poker, beginning in late 2019. Caesars already operates a Harrah’s Casino online site in the state, but would have to add online poker licensing at $2.5 million per year to bring the WSOP.com brand to Pennsylvania. Caesars’ hesitancy was due to the large licensing fee and lingering uncertainty over the legal fate of the 1961 Wire Act, which until recently, had been supported by the US Department of Justice despite effectively being declared unconstitutional in 2019.

In Michigan, which has seen explosive growth since online poker was launched just two months ago, Caesars’ path to market is less clear. Caesars has no casino properties in the state and would likely need to partner with one of the three Detroit-area casinos owned by rival companies, or else partner with one of several large tribal-casino operations.

The relationship between 888 and Caesars is one of the longest-running in the gambling world between firms that haven’t merged … at least to date. Caesars has never owned a native online gambling platform and has partnered with 888 to run its WSOP.com online poker operations since 2013, when the brand first became available in the US.

The relationship also extends into the live-poker arena. Since 2015, 888 has served as the official title sponsor of the World Series of Poker, appearing on table felts and at many other locations throughout the WSOP’s home at the Rio All-Suite Hotel and Casino in Las Vegas.

That continuing deal includes the 2021 WSOP, which intends to run this fall, though dates have yet to be specified.