In exactly 100 days, the 52nd annual World Series of Poker will begin, and some think this year could be bigger than ever. 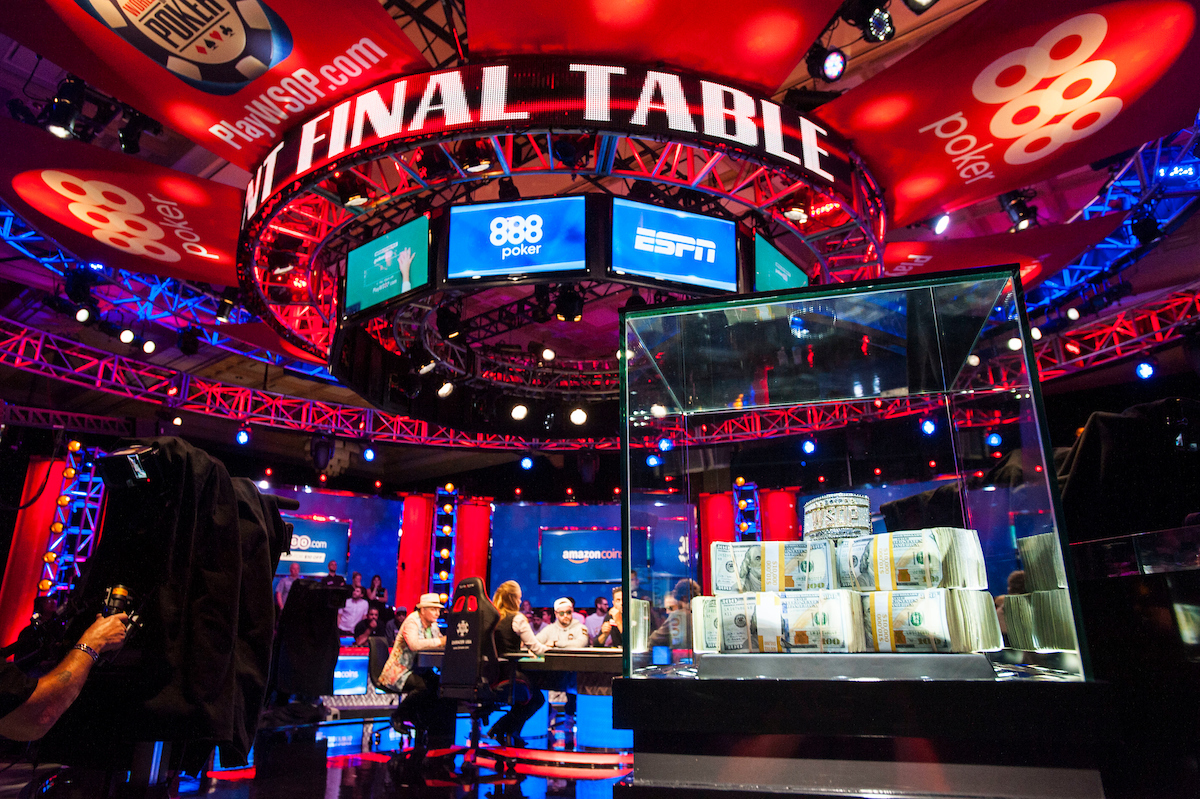 In most years, the WSOP in Las Vegas takes place during the summer, but these are unusual times, so the event is being moved to the fall. The 2021 WSOP kicks off Sept. 30 from the Rio, the series’ home casino since 2004.

This year’s poker extravaganza features 88 live bracelet events, the most in history. Per a Twitter poll, it appears that most players favor the schedule, which includes numerous traditional events and new tournaments. One thing nearly everyone can agree on is that it’s nice to have the World Series of Poker back in Las Vegas after a one-year COVID-19 hiatus.

In 100 days, thousands of players from around the United States, and hopefully the world (depending on international COVID-19 travel restrictions), will make their way to Las Vegas for eight weeks of intense poker action.

The 2021 World Series of Poker could potentially be the biggest ever in terms of entries, so long as the international crowd, especially those from Europe and Canada, are permitted to travel to the United States. As it stands, travel from those countries is limited to those visiting the US for “essential” reasons.

On top of monitoring the international travel situation, the fall series will have numerous interesting storylines to follow. That includes Daniel Negreanu’s attempt to end an eight-year drought without winning a bracelet. Phil Ivey, who is competing against Patrik Antonius on Tuesday for the WPT $25k Heads-Up Poker Championship title, said he plans to grind a heavy WSOP schedule. Can he win his 11th bracelet, and first since 2014?

In 2019, the Main Event had 8,569 entries, the second-most in its 50-year history (8,773 entries in 2006). This year, the WSOP is extending Day 1 for the Main Event to four sessions instead of three to accommodate the expected high demand. There appears to be a solid chance the world championship event in 2021 will set a record for participants.

Health and safety will remain an issue by the fall as the pandemic is still spreading around the world. Although most COVID-19 restrictions have already been lifted in Nevada, we’ll still likely see a number of players and dealers masked up. At present, most tourists in Las Vegas are no longer wearing masks, but once the international travelers can visit, that could change.

With the series taking place in the fall, it’s going to be interesting to see how different the crowd is at the Rio compared to the summer WSOP. Football season brings out some high-stakes gamblers who just might make their way to the Rio for some poker. We can expect the usual suspects in attendance (Negreanu, Phil Hellmuth, Shaun Deeb, and all of the other top pros). But we may also see a new contingent of recreational players who don’t often travel to Las Vegas in the summer.

Another storyline we’ll be monitoring in the fall is the WSOP dealer situation. Jack Effel, Vice President of the World Series of Poker, told CardsChat News in May the WSOP is hiring approximately 1,200 dealers to work the series. But that may be a challenge given that some dealers may have a difficult time traveling during the fall compared to the summer when kids aren’t in school.

And no WSOP would be complete without Phil Hellmuth, the all-time bracelet record holder (15). Hellmuth believes, or at least says so publicly, that he’s still one of the best poker players in the world. He’ll have an opportunity to prove that in the fall if he runs deep in a few events or wins his 16th bracelet.

Hopefully they’ll open up travel and us “Europeans” can come over and bust Hellmuth with a pair of 4’s. :rofl: