The World Series of Poker is looking to attract more casual players to the tournament tables this summer by offering 34 bracelet events with buy-ins of $1,000 or less. Since we’re all about winning more for less, we thought it would be helpful to examine this summer’s schedule to determine which weeks offer the most value for casual players on a budget. 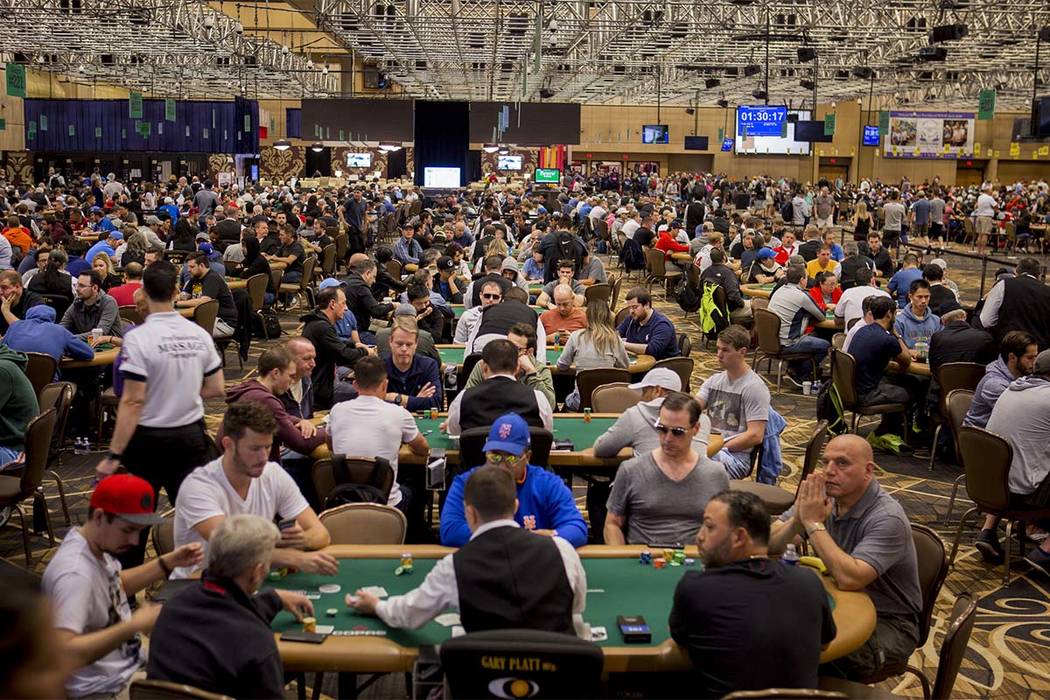 The following lists include both live and online tournaments, excluding events that aren’t open to all participants such as the seniors and casino employee tournaments. Since structures haven’t been released — they are expected in April — this study looks strictly at dollar buy-ins in determining value.

If you want to play tournament PLO on a budget, we suggest heading to Vegas from Sunday, June 7 to Saturday, June 13 when you’ll have your choice of three PLO tournaments with buy-ins $1,000 or less, and five budget-friendly bracelet events overall.

The week spanning from Sunday, June 21 to Saturday, June 27 packs the most punch for those with smaller bankrolls. In all, the week includes six bracelet events at $1,000 and less, and two of those offer multiple flights in case you strike out on your first chance.

The week of Sunday, June 28 to Saturday, July 4 is when the WSOP hits its final stretch. In addition to the Main Event, the week is filled with online events with affordable buy-ins; four in total, and five if we stretch the week to count the $600, 6-handed NLHE event on WSOP.com on Sunday, July 6.

In addition to the bracelet events mentioned here, the WSOP offers thrice-daily, deep-stack tournaments with buy-ins under $200 and around-the-clock, single-table satellites that offer entry into bigger buy-in events on the cheap.

I have always wanted to go to the WSOP. Going to try for next year. This is great that they are putting a few lower entry games in the mix. I think that anyone who is interested in poker should be able to afford to at least try to get in to the big tourney at the end. Most of us dont have $10000 just to throw out there and hope we dont get our AA cracked.