WSOP Director Updates Status of 2020 Series: ‘We are Studying All Scenarios’

Many poker players are concerned that the 2020 WSOP won’t take place due to the coronavirus pandemic. Gregory Chochon, director for the World Series of Poker, addressed the issue on a French radio show. 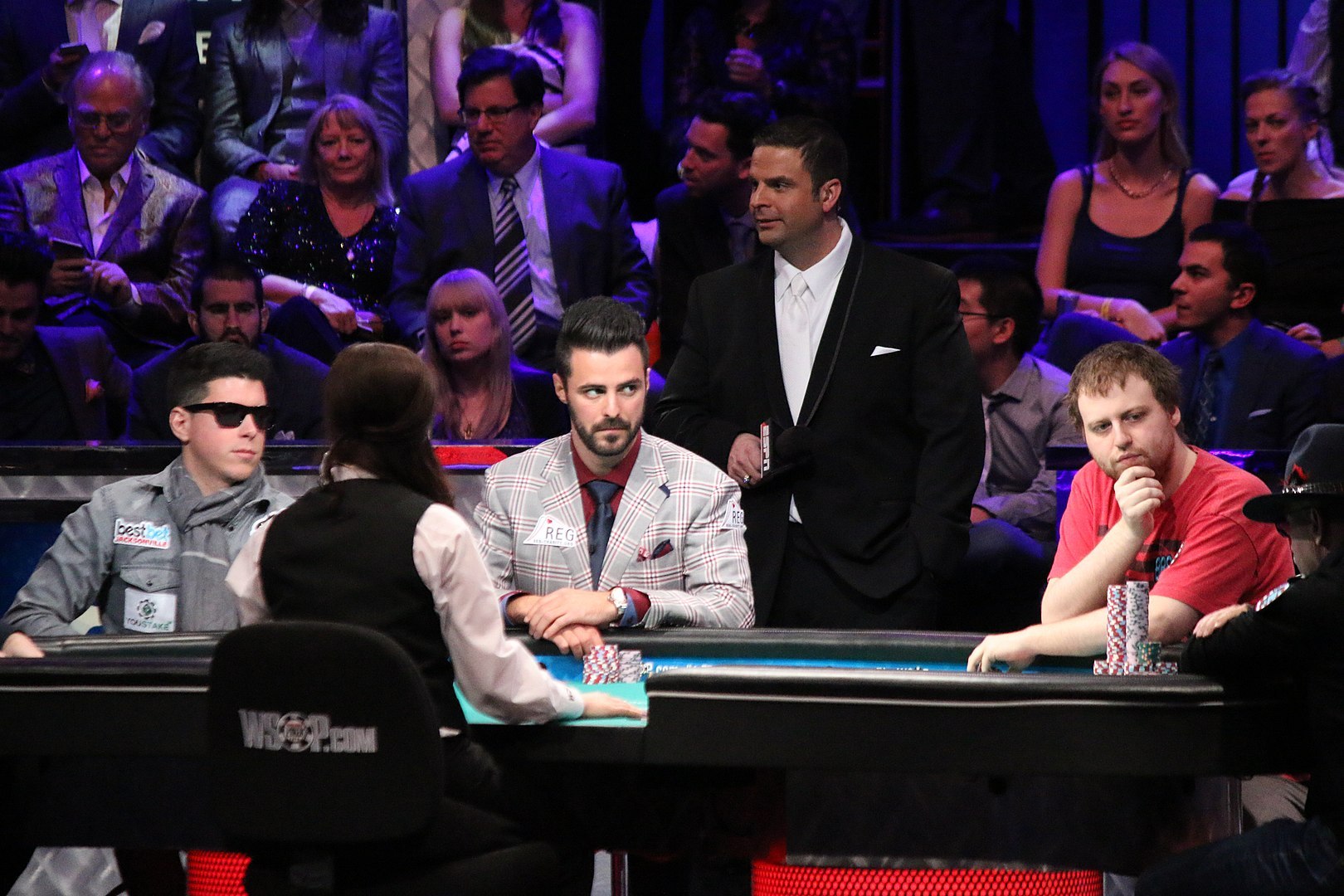 The current global health crisis has forced the cancellation of schools and shuttering of businesses including restaurants, retail stores, and even casinos. Most poker rooms in the US have temporarily ceased operations. According to the Bravo poker app, less than 100 live cash games were spread across the country last night.

In Las Vegas, only a few card rooms remain open. The Venetian poker room announced on Monday morning it would stay in business but only allow three-handed games in an attempt to abide by social distancing recommendations from the CDC. The card room gave up on that plan a few hours later and is now temporarily closed.

The 2020 WSOP, on the other hand, is still more than two months away and, as Chochon said in his interview, that means there might still be time for the series to run as planned.

The first two of the 2020 WSOP’s 101 scheduled gold-bracelet events are scheduled to begin May 27 at the Rio Hotel & Casino in Las Vegas. Chochon, in an interview with the RMC Poker Show in France, told hosts Daniel Riolo and Steven Liardeaux that it’s “too early to make a decision” regarding the status of the upcoming World Series of Poker.

“There can still be a lot going on by the end of May,” he said in the interview. “Maintaining, canceling or postponing is really too early to make a final decision. We are going to take the time, but we are studying all the scenarios.”

While organizers hope the coronavirus scare fades quickly, no one knows just how long the global health crisis will last. Experts anticipate citizens in many countries will be confined to their homes as long as a month or more. And then, even if the coronavirus fears calm, most travelers coming to Las Vegas for the 2020 WSOP may not have enough time to prepare.

Still, Chochon expects the 101-event series to run as planned, at least for now. He acknowledges, however, that there’s no way to predict the future and says the WSOP is taking as much time as it reasonably can to make a decision

“There is no deadline for a final decision, the situation changes from day to day,” he said.

They should put all the WSOP on line this year. The beginning of the Roaring “20’s”.

Some countries cannot access online poker and going to Vegas is the only option. I am in one of those countries

The holding of the WSOP I cannot see going ahead , the biggest obstacle other than uncertainty will be the requirement as in most places will be isolation for 14 days minimum before games can be accessed. Accommodation costs will soar. Also how will the restriction on large number of players in one area be overcome? We all know what the Amazon room looks like on any day.
My suggestion is, depending on availability is to delay until the fall with a reduced number of events retaining the key ones.
All of this is contingent on the government lifting many restrictions now in place keeping in mind the welfare of players and all the countless number of people who make the series work. Let’s hope an outcome is acceptable.