The 2020 World Series of Poker (WSOP) International Circuit schedule has been locked in, and will travel the globe in an effort to capitalize on the current wave of interest in live events. 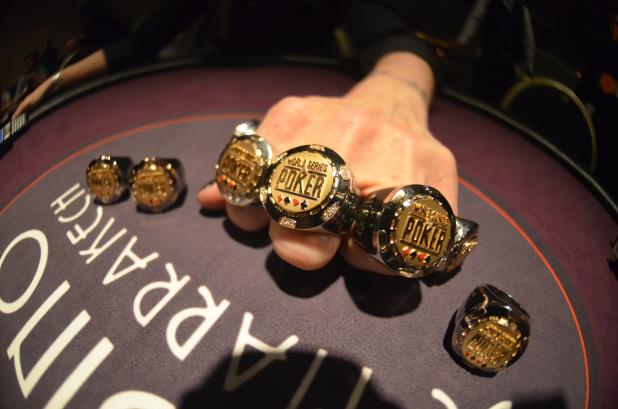 Buoyed by another record-breaking WSOP in Las Vegas, the organization’s Circuit schedule has been beefed up for 2020.

In a Nov. 13 press release, the tournament team confirmed that seven events will take place next year in Europe, Africa, and the Caribbean.

The WSOP International Circuit will return to familiar haunts in Morocco, the Czech Republic, Germany, St. Maarten, and Cannes in 2020. In addition, the tour will add a new stop in Spain, in June of 2020.

Hoping to achieve the same level of success as the always popular EPT Barcelona, the tour will set up camp inside Casino Barcelona for its season-ending tournament scheduled to run from June 11 – June 21.

From relatively humble beginnings, the WSOP Circuit has grown to become a major international affair. When the first five events were held in 2005, it was seen as not much more than an offshoot of the original WSOP.

However, the following season, affordable buy-ins started to become the norm, and the Circuit became a proving ground for emerging talent.

With tour established as an entity in its own right, rather than as an afterthought, expansion became a priority. National success was matched by international interests in 2015.

With the WSOP International Circuit making the tour accessible to a global audience, innovations started to flow. More stops were added to the calendar, while the WSOP Circuit National Championship was replaced by the Global Casino Championship.

WSOP Expansion Part of Something Bigger

The latest schedule is not only a testament to the WSOP’s growth, but to the growth of poker in general. Around the world, attendance figures have soared over the last 18 months.

The summer WSOP in Las Vegas is often used as a measuring stick for the health of live poker. With numbers steadily improving in recent years, a trickle-down effect is now in full flow.

In July, the Aussie Millions announced a revamped schedule in the hope of attracting record numbers in 2020. Along similar lines, the GUKPT Goliath reaffirmed its status as the largest live event outside of Vegas this summer.

Beyond burgeoning tournament fields, buy-in records have also fallen in recent months. Just as the masses have anted up in droves, a new influx of Asian money has reinvigorated the high-roller scene.

Triton cornered that market in August when it hosted a record-breaking, £1.05 million/$1.3 million buy-in event in London.

Across the board, tournament value is on the upswing, and poker players are the direct recipients. The WSOP is aiming to continue this trend when it hosts another series of Circuit events in 2020.