Now that the 2019 WSOP is officially over, it’s time to look back at the summer that was. And it was, as Gus Hansen likes to say, “a great summer.” The final WSOP numbers, per a press release from the World Series of Poker, prove that to be true. 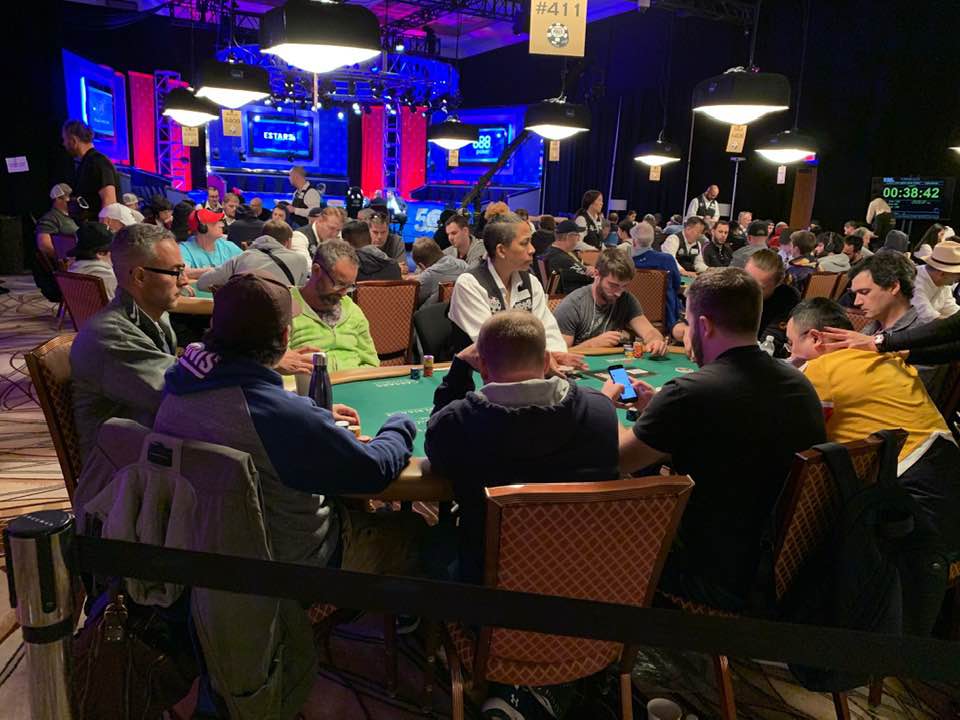 The Amazon room at the Rio was packed all summer with thousands of bracelet hopefuls. (Image: CardsChat News)

In terms of popularity, poker may not quite be what it was in the peak online poker days prior to Black Friday in 2011. But the recent upward trend in popularity suggests the game may be headed towards another poker boom. And the numbers and growth at the 2019 WSOP is further proof of that claim.

Yes, this year’s Main Event was the second largest in its 50-year history with a field of 8,569 players. The Main Event was not only tournament that attracted a massive field.

In early June, the $500 Big Fifty event had an insane 28,371 entries. The special Big Fifty, far and away the largest live poker tournament in world history, surpassed the 2015 Colossus which had previously set the record with 22,374 players.

The Big Fifty was the first of 12 events this summer with over 5,000 entries, which is another series record. More than $290 million in prize pool money was awarded in over the 90 tournaments. As you probably guessed correctly, that was also a new WSOP record.

In total, the 2019 WSOP total entries of 187,298 crushed last year’s record of 123,865 total entries. That comes out to an average of 2,081 players per tournament. To put things in perspective, enough players packed the Rio Convention Center this summer to fill an average-sized Minor League Baseball ballpark… 90 times.

There were 89 total bracelet winners in 2019 (Robert Campbell won two) coming from 22 different countries. The United States led the way with 52 bracelets. France and the United Kingdom were tied for second. Hossein Ensan’s Main Event title was the only bracelet won by a German.

Many attribute the rise in WSOP attendance due to an uptick in the economy the last few years. Others suggest the game of poker is growing and successfully recovering from Black Friday. Both may be accurate claims.

It’s possible the rising economy is providing more disposable income for casual poker fans to play cards. Many of the 28,000-plus in attendance in the Big Fifty were recreational players, for example.

We can’t prove the popularity growth and spike in WSOP numbers is due to an improved economy or people simply becoming more interested in the game. But we’d say there’s both possibilities are reasonable assumptions to make.

Unfortunately, this is more indicative of a steady interest in poker as a live game. In the meantime, online poker is not so good, artificial intelligence is coming from all directions. Playing online is transformed from a game of man vs man to game man vs machine. This can destroy a professional poker game online, as has already happened to chess.