At long last, the 2019 WSOP Europe schedule has been finalized. King’s Casino in Rozvadov, Czech Republic will again host the series which includes 10 gold bracelet events and €14 million in total prize pool money. 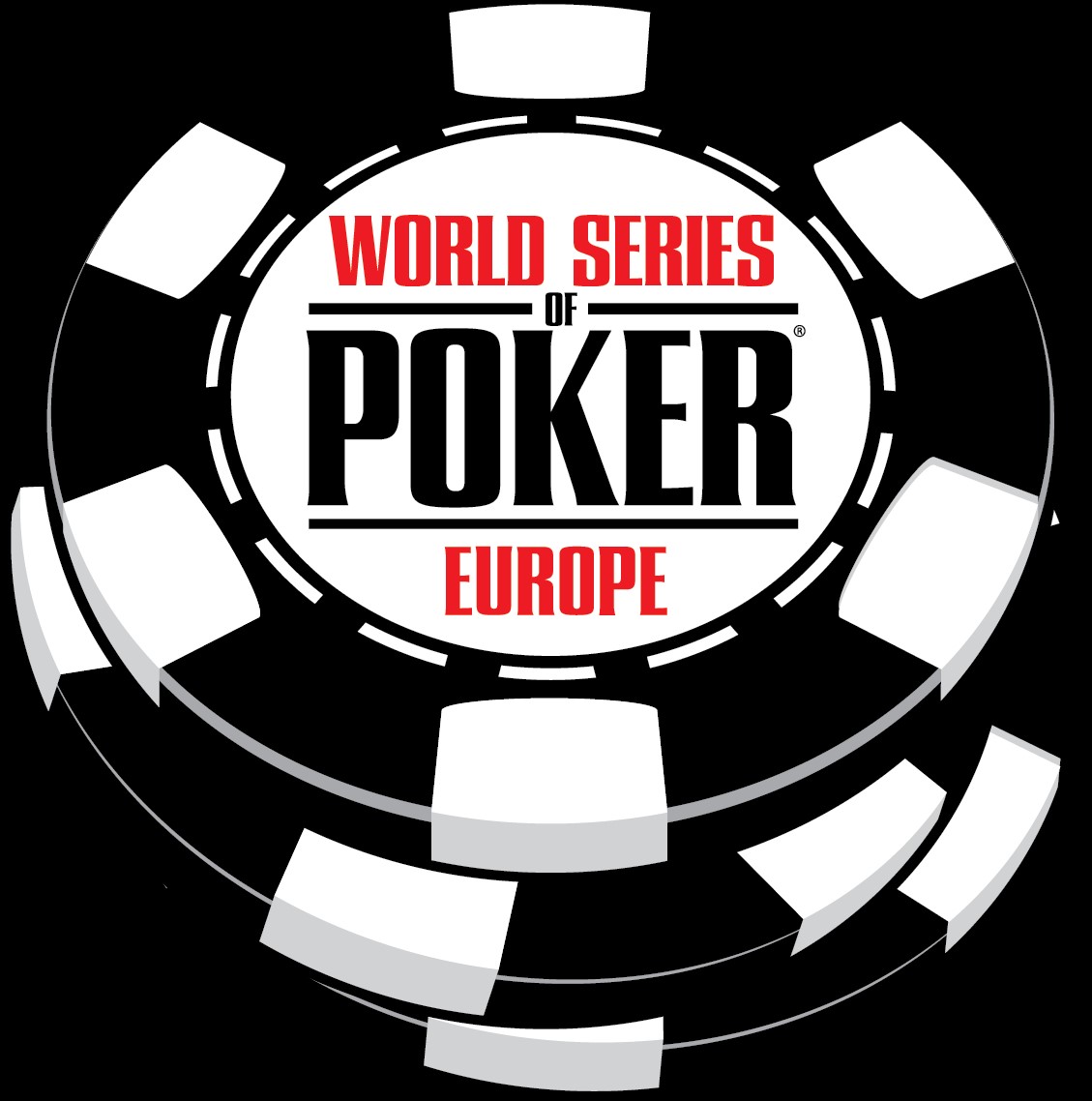 The series kicks off October 13 and runs until November 4. To clear up some confusion among those who are unsure, yes, the European events do count towards the 2019 World Series Player of the Year race.

The 2019 WSOP Europe series begins October 13 with the €350 “Opener,” a €220,000 guaranteed no-limit hold’em tournament. Players can re-enter twice in each of the two Day One starting flights.

Much like the 50th annual WSOP in Las Vegas this summer, the European version is hosting its first Mini Main Event, which is a cheaper Main Event. That one costs €1,350 to enter and starts on October 16. The real €10,350 Main Event kicks off on the 25th and guarantees at least €5 million in prize money.

On October 17, a cheaper tournament takes place: €1,100 Turbo Bounty. And the series concludes with the €550 Colossus, which features nine Day One starting flights and a €1 million guarantee.

Player of the Year Implications

Each year, WSOP Europe factors into the Player of the Year race. Last year, Shaun Deeb took a big lead following the Las Vegas series over to Rozvadov in the fall and picked up four additional cashes to run away with the title.

As it turned out, he didn’t need those additional points. What he accomplished in Las Vegas was enough. But the same can’t be said for the 2017 winner, Chris Ferguson. “Jesus” needed the six cashes including a bracelet in the €1,650 Pot-Limit Omaha Hi-Lo 8-or-Better to hold onto a close lead.

WSOP Europe is sort of like an overtime period for the POY race. Many sneak up and steal the POY title with impressive performances in Europe while others lose it by not attending the series or running bad. Expect much of the same in 2019.

Nothing, new just the same old schedule. What makes it a different series than any 10k standard series now a days? The guarantee is standard, the events are standard. I would like to see some more innovation and variety.

WSOP is the best, and few lucky people going to take that bracelet, and ofc money! 😀