The 2018 midterm elections in the US took place on Tuesday. Each side – Republicans and Democrats – were both enthusiastic and disappointed with the mixed results. That includes some poker players who sounded off on social media. 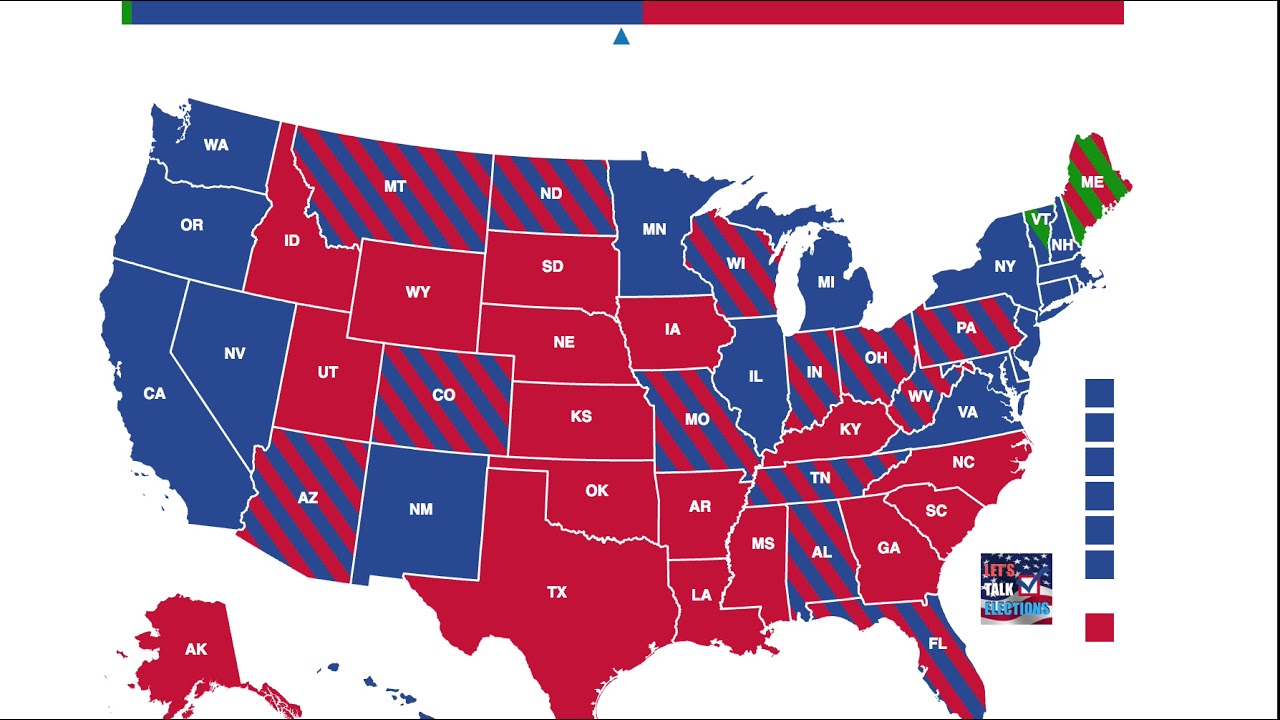 Many poker players had some strong opinions about the results of the 2018 midterm elections in the US. (Image: YouTube)

No poker player had more at stake in the elections than Nate Silver. Most know him as the face of FiveThirtyEight, arguably the most respected (and criticized) sports and political prognosticator. But few outside the poker community know of him as a poker player.

From 2004-2007, Silver made a living playing poker online before entering the sports and politics media arenas. He still plays occasionally and cashed in a $1,500 no-limit hold’em event (79th place for $3,715) this past summer.

On Tuesday, his reputation was on the line. After Donald Trump won the presidential election in 2016, many criticized his probability-based projection model that only gave Trump a 30 percent chance. As most poker players know, a 30 percent shot does come through sometimes.

But society’s perception is that since he declared Clinton the favorite and she lost, he was wrong, which isn’t exactly true. Thus, why it was important for his model to be more accurate this year, at least for his reputation.

FiveThirtyEight gave the Democrats an 88 percent chance of regaining control of the House of Representatives, and a 19 percent shot of taking the Senate. Lo and behold, Silver’s model was correct. The former poker pro’s haters are silent today. But he isn’t gloating. Instead, he’s already thinking about the next elections.

Good chance that the House, Senate and presidential race will *all* be competitive in 2020.

Who Won the Election?

Many Democrats expected a “Blue Wave” and Republicans predicted a “Red Wave” on Tuesday. But, as it turns out, neither party is ecstatic with the results, nor are they upset.

The Republicans kept control of the Senate, winning some key races along the way (i.e. Ted Cruz defeating Beto O’Rourke in Texas). But the GOP lost control of the House which means the Democrats can now block some of Donald Trump’s proposed policies.

There wasn’t much cheering or jeering from the poker community, at least not on social media. Cate Hall took a swipe at the president who claimed victory in a tweet despite losing the House.

Mike Matusow, an avid Donald Trump supporter, believes all Republicans need to get behind the president.

Here's a fact! Everyone who was GOP and went against Trump lost in house and Senate. What does that tell you! #ElectionDay2018

Mike McDonald, a Canadian who can’t even vote in the US elections but has liberal views, sought wagers against the Democrats taking control of the House. After seeing the election results, he needed just one word to describe his emotions.

You win some, you lose some, Mike.

As weed restrictions relax so will poker. I hope, what good is weed without poker?

As I am not American, I will refrain from any commentary as to who won this election. There doesn’t seem to be a trivial answer to it; I guess time will tell.

Yet, can anyone tell me now what the green stripes mean? (map, northeast)

Both Maine and Vermont have senators who are technically Independents, even though they caucus with the Democrats.