The Asian Poker Tour returns with a new season this weekend. Beginning Friday and running through Jan. 28, the APT Kickoff Vietnam will take place at the Pro Poker Club in Ho Chi Minh City. It marks the first of seven events on the 2018 calendar for the Asian Poker Tour, at a time when a new class of highly accomplished Asian pros is starting to emerge. 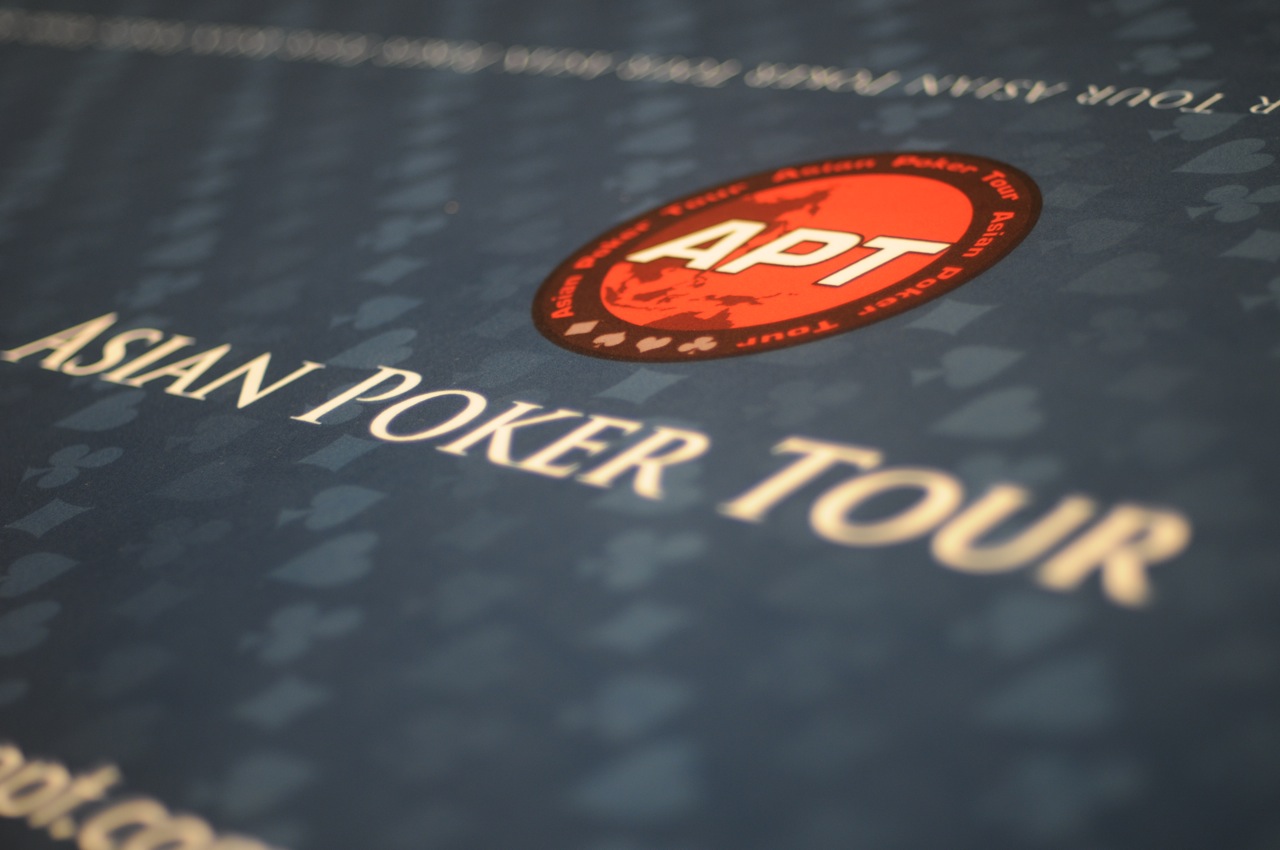 The APT will continue to host its signature tournaments such as the Head Hunter, Open Face Chinese Pineapple, Monster Stack, and Ante Up for Charity, which raises funds for the Saigon Children’s Charity. (Image: APT)

The stop marks the second time the Asian Poker Tour will visit Vietnam since 2015, though it’ll be the first-ever stop in Ho Chi Minh City and the first time the APT has held its kickoff event outside of the Philippines.

The tour has made other changes headed into the new season. This includes extending registration and re-entries through the first level on Day 2, which will ensure those who go deep in forgoing prelim tournaments can get into the Main Event. The 2018 season will also introduce a revamped payout structure and new APT Player of the Series program.

Whichever player finishes as the APT Kickoff Vietnam 2018 Player of the Series will receive an APT POS ring, watch, trophy, and $800 cash. 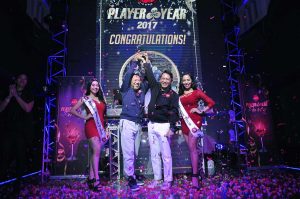 Among players confirmed to attend the APT Kickoff Vietnam are reigning APT Player of the Year Tetsuya Tsuchikawa, and both Yoichi Uesugi and Iori Yogo, who finished the POY race in second and third place, respectively. Also playing will be quadruple APT Player of the Year Samad Razavi, who won the title from 2012-15 amassing 123 cashes and 28 APT titles in the process.

As for Tsuchikawa, he had an incredible 2017, cashing 25 times en route to winning seven APT titles. His two biggest cashes came when he finished runner-up in the APT Philippines II for $12,200 and fourth in the APT Macau Finale Championship Event for $19,900.

In last year’s APT Kick Off Main Event, which was hosted at Resorts World Manila in the Philippines, Japan’s Takumi Samejima took down the title for $38,020. The year before that, the same event saw the Netherlands’ Thong Boekel win it for $34,651.

Founded in 2008, the APT has hosted more than 70 major poker tournaments in the Asia-Pacific region, including stops in Cambodia, India, and New Caledonia. They’ve also held tournaments in locales such as Australia and London, and have awarded more than $20 million in prize money.