Pennsylvania casinos have rehired thousands of employees since COVID-19 forced the industry to reduce its labor numbers by more than a third, but the workforce still has some catching up to do. 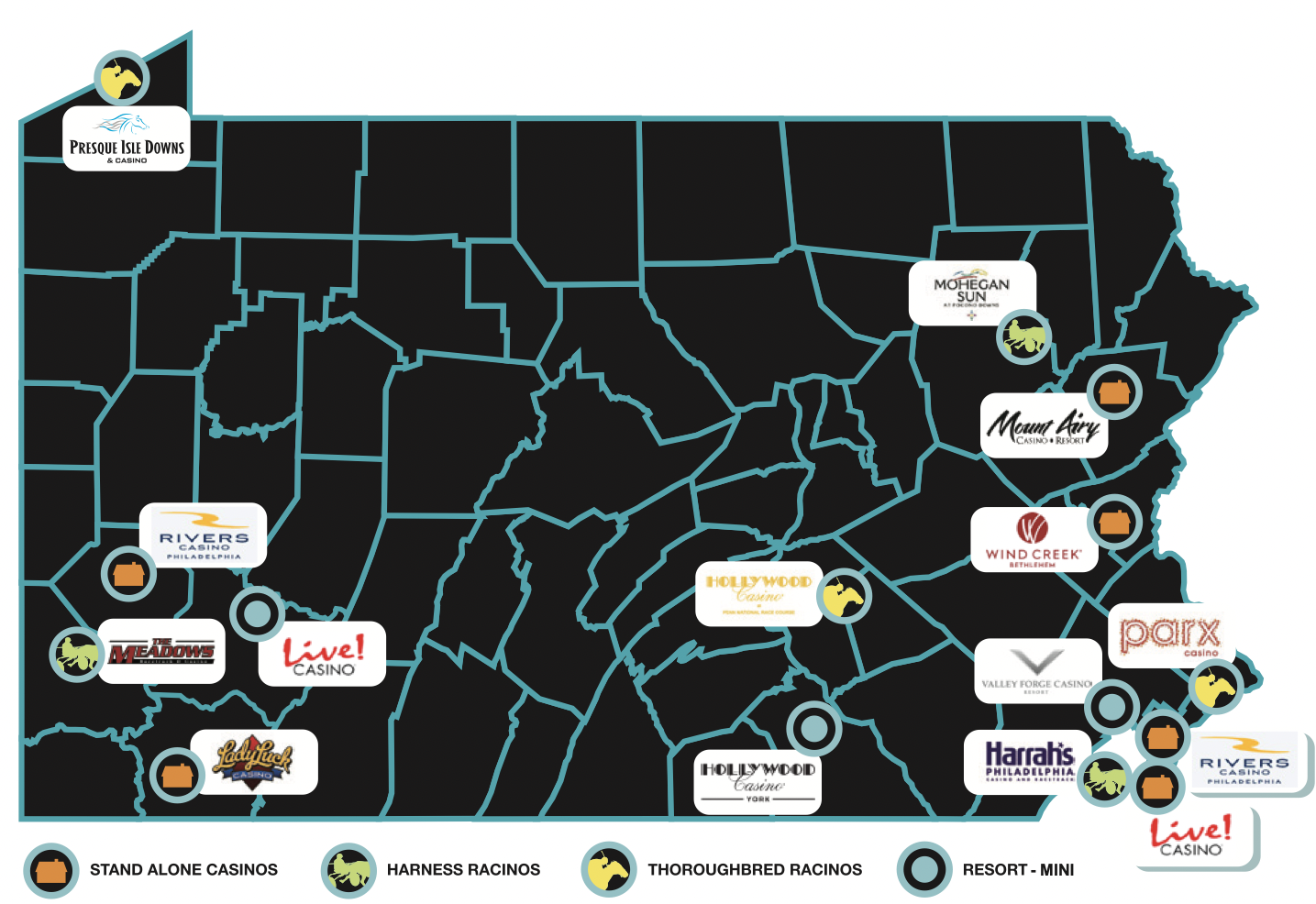 Most of the 15 casinos in Pennsylvania could use some help. (Image: PGCB)

Last week, the Pennsylvania Gaming Control Board released its annual Diversity Report, which revealed hiring challenges across the state, even as the gaming industry slowly reemerged.

Those percentages have remained fairly steady over the last five years, with just a 2% uptick for racial minorities in management since 2016, when the state’s casino industry employed 18,000.

The law that brought casinos to the Keystone State charges the PGCB with promoting and ensuring diversity in all aspects of legalized gaming. That’s everything and everyone from the crap table stickman to the slot machine suppliers to food and beverage firms.

Casinos network with organizations that promote supplier diversity and economic empowerment. They include the Minority Supplier Development Council, the Women’s Business Enterprise Center East, the Pennsylvania Department of Community & Economic Development, and the Pennsylvania Department of General Services’ Bureau of Diversity, Inclusion and Small Business Opportunities.

The report gives a glimpse at some of the problems casinos had finding employees from June 2020 to June 2021. For example, Hollywood Casino at Penn National Race Course had 332 positions open in that time frame, but was only able to hire 96. Parx Casino in Philly had 902 open positions and filled 352.

Presque Isle Downs (153) and Casino Mohegan Sun Pocono (96) both hired as many people as they needed and Harrah’s Philadelphia Casino and Racetrack was able to get close to hiring 236 with 202 new hires.

A quick glance at the job site indeed.com shows more than 1,500 open casino jobs in Pennsylvania, including many poker dealer and table games positions.

The Mohegan Sun Pocono in Luzerne County launched the casino industry in Pennsylvania in 2006. Since then, 14 more casinos opened and online gambling was legalized in 2017.

The industry is running hot at more than 30% better than last year when it brought in $3.9 billion in gambling revenue.

The PGCB’s monthly report for September will be released Monday.