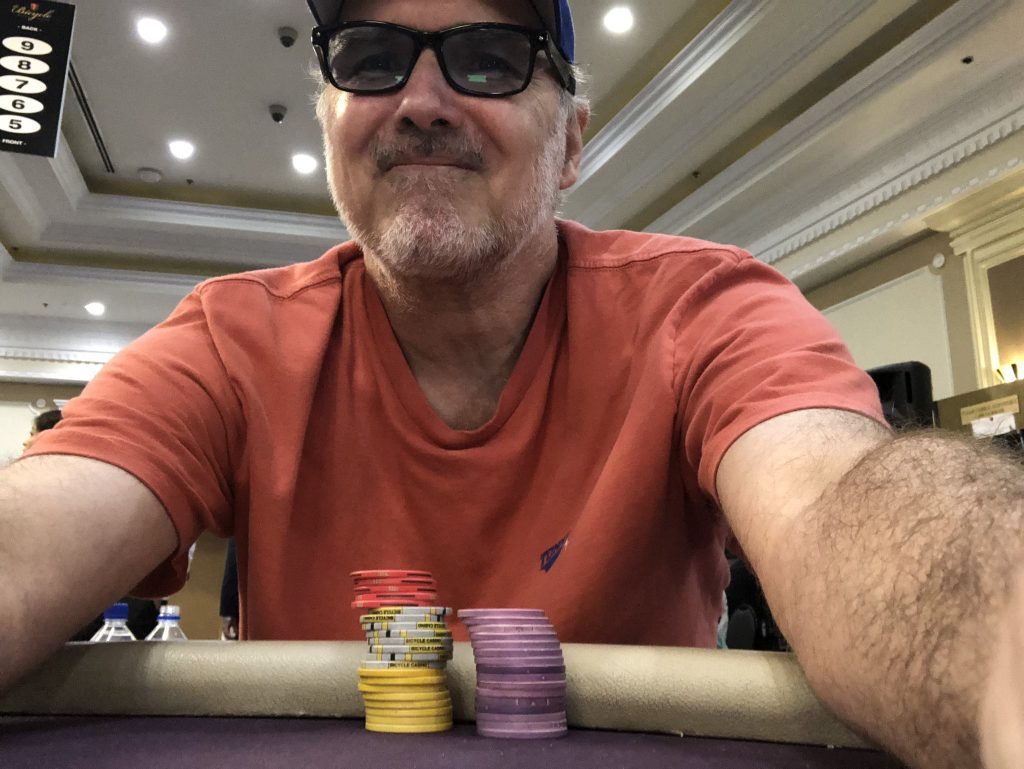 According to multiple entertainment media sites, which received an announcement from his agents at Brillstein Entertainment, MacDonald died after a nine-year battle with cancer that he kept private.

One of the kindest and most special humans has died today. I feel like someone ran me over with a truck. I love you and will miss you terribly Norm, you made my life funnier and your brilliance was never truly appreciated or understood by the entire world as it should have been. pic.twitter.com/f9opN9EpR0

His long-time producing partner and friend Lori Jo Hoekstra said in the release that he was determined to keep his cancer struggle away from his friends, family, and fans.  “He was most proud of his comedy,” Hoekstra said. “He never wanted the diagnosis to affect the way the audience or any of his loved ones saw him. Norm was a pure comic. He once wrote that ‘a joke should catch someone by surprise, it should never pander.’ He certainly never pandered. Norm will be missed terribly.”

The Saturday Night Live alumni was completely open about his addiction to high-stakes gambling and claims he lost everything he owned three times, telling comedian Marc Maron the most he ever lost was $400,000. His Twitter account was almost exclusively dedicated to sports gambling.

Trying to keep my emotions in check. Focus. pic.twitter.com/NLmItGpwNl

Macdonald was an avid and respected poker player who could often be found at the World Series of Poker and in card rooms throughout California and Las Vegas. He cashed in the WSOP four times, most recently in 2019, when he made the money twice. His best finish was in 2007 when he finished 20th in a $3,000 No-Limit Hold’em event for $14,606. His live cashes total just north of $50,000.

He appeared on many of the poker TV shows, including Celebrity Poker Showdown and Poker After Dark, where he won a $30,375 pot. He also hosted High Stakes Poker in Season 8.

Can’t believe Norm MacDonald is dead. First met him in the mid 80s. I thought he was way too funny to be successful. I was half right. My deep sympathy to his family, close friends and his fans. #ripNorm

MacDonald loved Sit & Go tourneys and could often be found playing them at the WSOP. He admitted that before Black Friday, he would play upwards of 20 SNGs online at a time.  Generous with his time and access, story after story of MacDonald’s friendliness and generosity started popping up on Twitter as soon as the news broke.

Lots of folks reaching out about the passing of Norm Macdonald. Norm was responsible for some of the happiest moments of my life (see below). To open for & become close with my favorite comedian of all time, I will be forever grateful. I'll miss him. I'll miss his comedy more. pic.twitter.com/GnXkOTTLq0

What feels like a lifetime ago, I had the privilege of playing poker with Norm Macdonald. He truly was a legendary comic. It’s sad to see that both in this photo are no longer here. RIP. pic.twitter.com/VXZgBuvV6R

Nobody needs my Norm MacDonald story, but despite that we have friends in common, I was still surprised that he knew who I was (through poker, not music), and went out of his way to introduce himself and be specifically kind. He was a mensch. Nobody was ever funnier. Requiescat.

Only one time has a writer contacted me on a Friday night in the middle of reporting a story to ask if there was money in the budget for poker, and it was @DangerBrooks when he was in LA with the late, great — and impulsive — Norm Macdonald. Rest in peace. https://t.co/4uGmOjyWBf

sympathi at familly and friends of norm rest in peace