The GGPoker WSOP Main Event, a $5,000 buy-in tournament, is down to the final 38 out of 5,802 entries. Bryan Piccioli, whose screen — “sumbdySUCKme” — will cause millions of teenagers to giggle uncontrollably, holds the chip lead. He, along with the other 37 players, has dreams of winning the $3.9 million first-place prize. 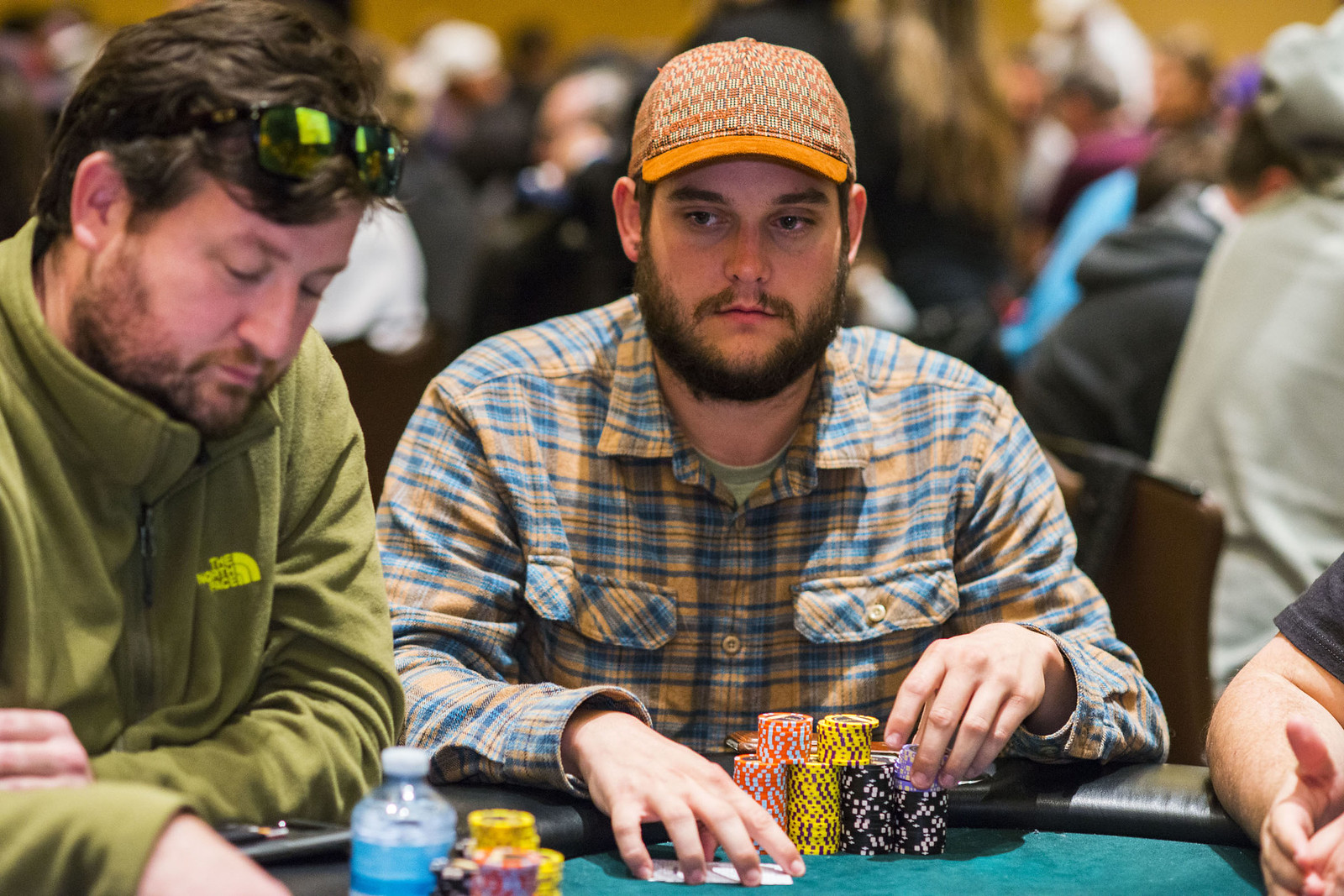 Bryan Piccioli is after his second bracelet and $3.9 million. (Image: worldpokertour.com)

Piccioli is no slouch on the felt. He checks in at 109th on the Global Poker Index world rankings. The American poker pro is a 2013 bracelet winner (A$1,100 No-Limit Hold’em Accumulator for A$211,575), and has more than $4.5 million worth of lifetime live tournament cashes.

On Saturday, he’ll have a golden opportunity to earn his biggest and most impressive score ever. GGPoker’s version of the WSOP Main Event may not be as prestigious as those held over the previous 50 years in Las Vegas, but it’s still a major tournament with more than $27 million in the pot, the largest prize pool ever for an online poker tournament.

On Sunday, more than 1,000 players from the 23 Day 1 starting flights returned to GGPoker for Day 2. Only 728 of them were paid. Phil Hellmuth, the 1989 WSOP Main Event champ, is one of the unlucky players who advanced to Day 2, but who were unable to cash. The “Poker Brat” wrote on Twitter that he was eliminated around 750th place.

Hellmuth won’t be winning his 16th bracelet, but there’s a decent chance a Brit will. Four of the top 10 stacks heading into Day 3 are owned by players hailing from the United Kingdom. Piccioli, with 18,417,494 chips, is the lone American to have bagged a top-10 stack after Day 2. Tyler Cornell, came close, ending the day in 11th place at 10,152,249.

Piccioli holds a fairly sizable lead over Michael Kane, a Brit who sits in second place. Kane ended Sunday’s session with an impressive 15,907,969 chips. Stoyan Madanzhiev from Russia is right behind him at 15,299,783.

There are a number of accomplished live and online pros remaining in the $5,000 buy-in WSOP Main Event, including Benjamin Rolle, one of the best online poker pros in history. You’re probably familiar with him under his screen name, “Bencb789.” Rolle bagged 10,789,181 chips, good for eighth place.

is this event over ? why are there no recent/updated articles ? if its not over when is the final table ?