Sometimes at the movies you can figure out who the hero or villain is based just on the actors. So, we’ve dug through the archives to find out which modern-era Hollywood stars have played the most heroes and villains. We searched for actors of all genders but, unsurprisingly, the results for both bad and good 'guys’ were mostly men. Find out who made the cut...

So which actors have played the most heroes and villains at the movies? View our dropdown lists below to discover which famous faces may have a hero complex and who just loves being bad. You can also find out which films and roles gave them their heroic or villainous breakthroughs… 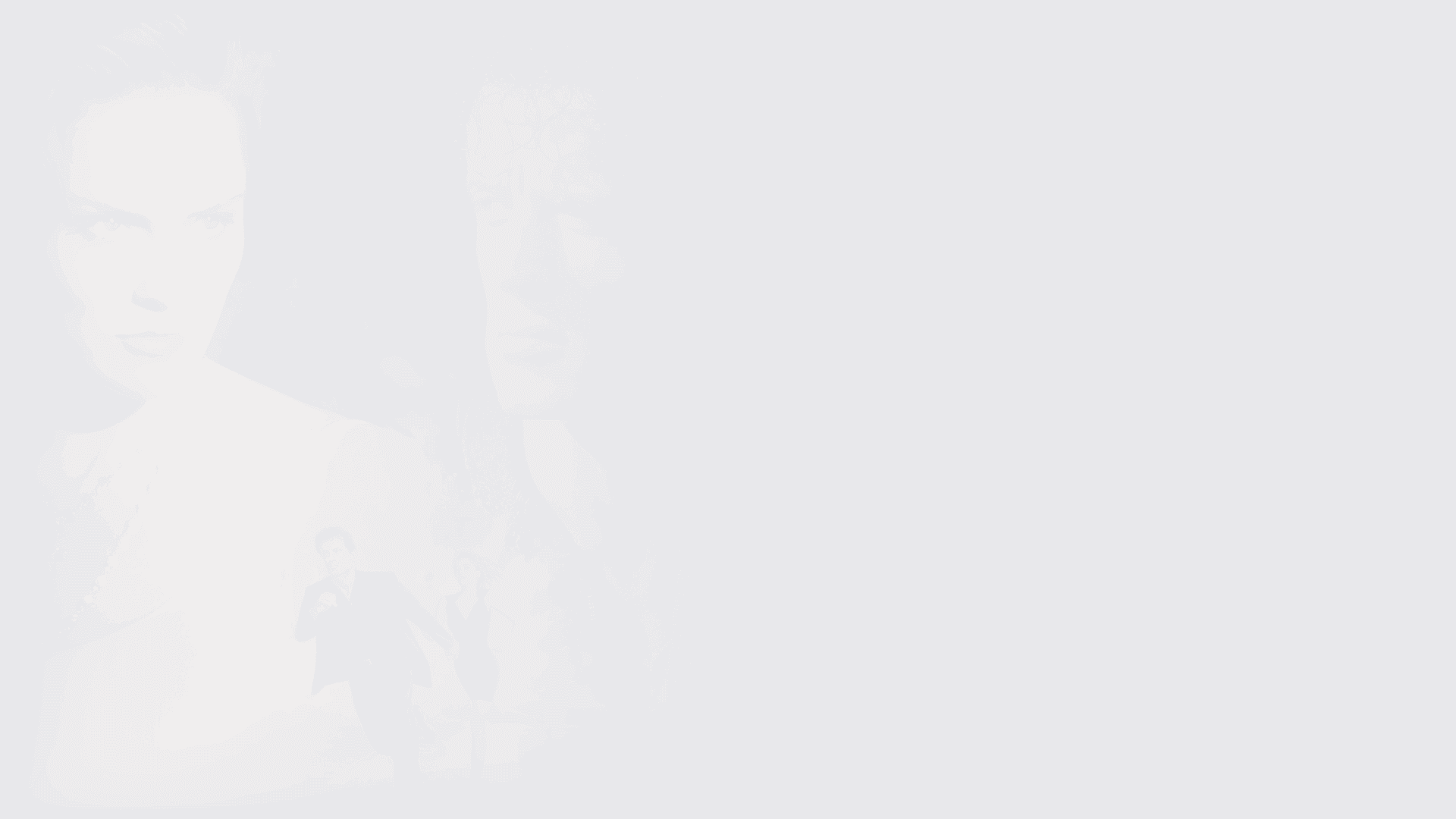 Actor
Number of movies they
appear in as a villain 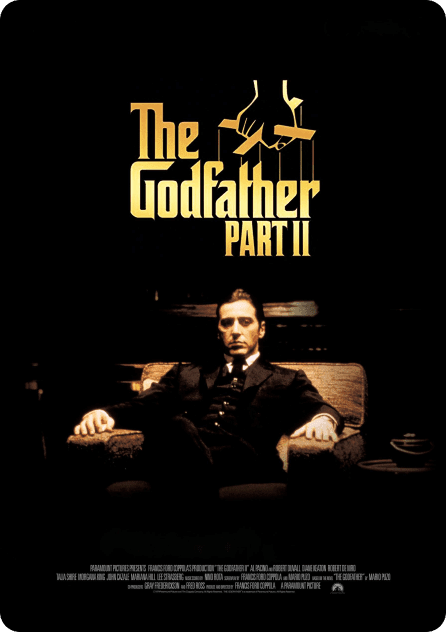 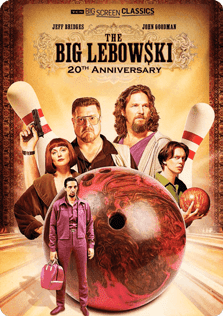 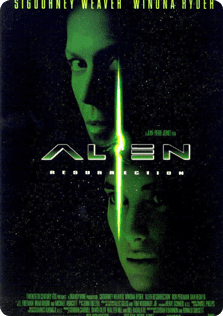 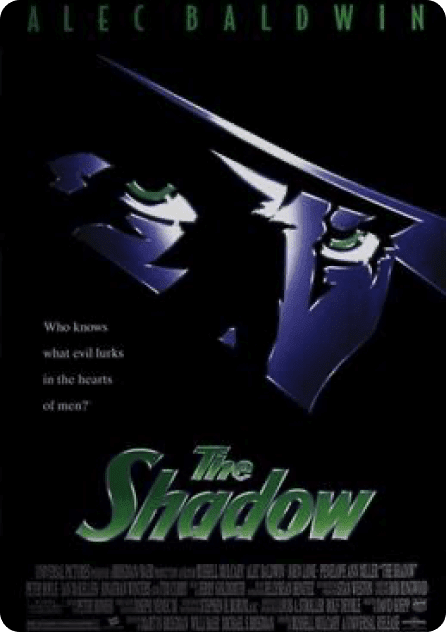 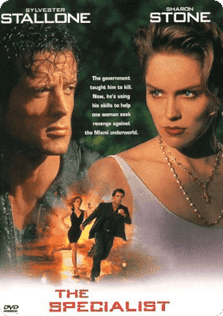 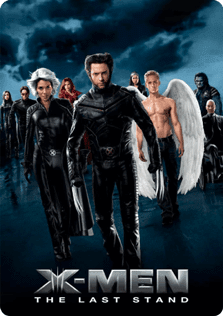 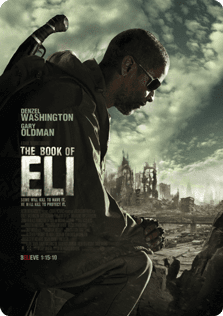 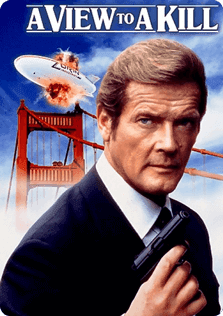 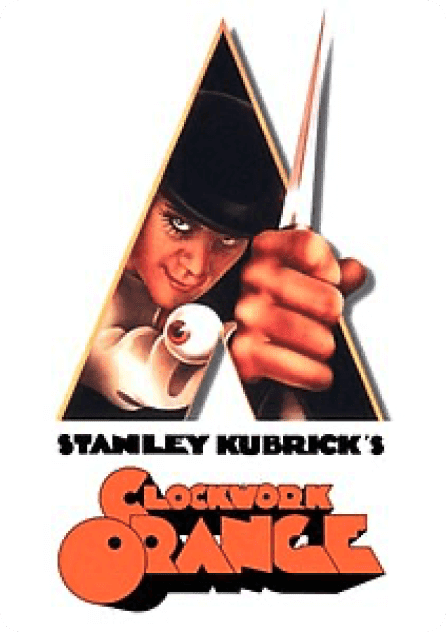 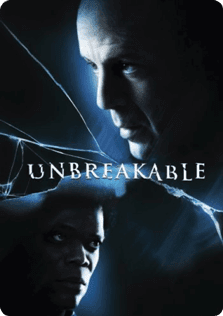 Actor
Number of movies they
appear in as a hero 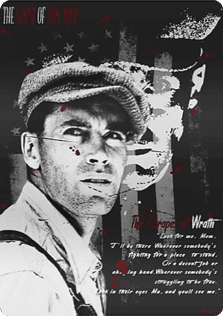 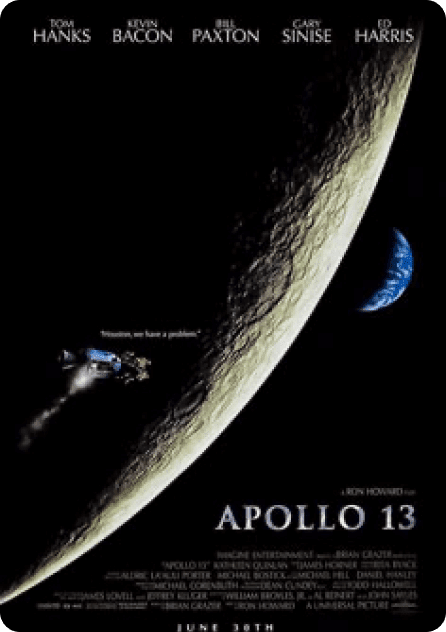 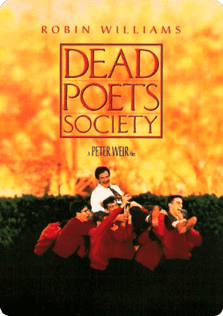 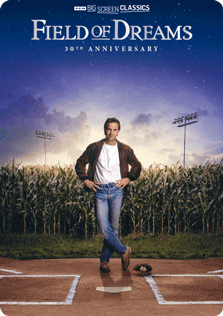 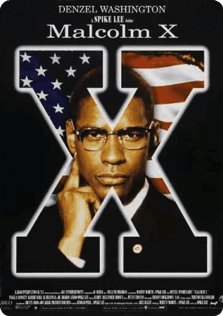 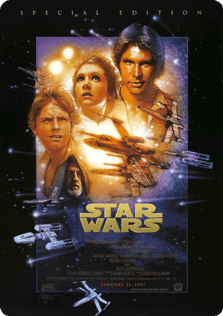 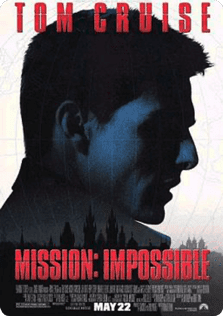 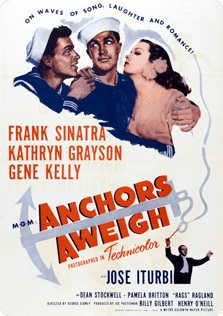 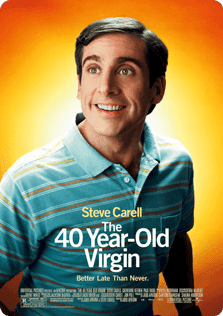 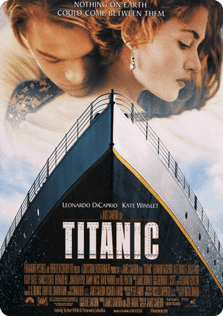 Some of these roles can be described as ‘modern heroes’, when an actor portrays ‘the good guy’ in the movie.

What did Scar from the Lion King and Aladdin’s Jafar have in common? A British accent, of course. British English accents are the most ‘wicked’ foreign accent of all, according to a recent study of kids’ TV shows, which analyzed over 30 programs and around 1,500 characters.

The study, conducted by sociolinguist Calvin Gidney and Julie Dobrow, a senior lecturer who specializes in children’s media issues, found that the British accent is the most commonly attributed to villains. German and Slavic accents were close behind but if there’s a Brit in your movie, the smart money says they are a baddie. 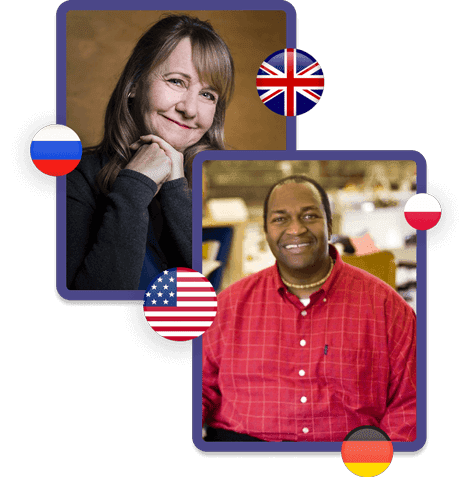 All American Heroes: What Are the Accents of Hollywood’s Top Villains & Heroes? 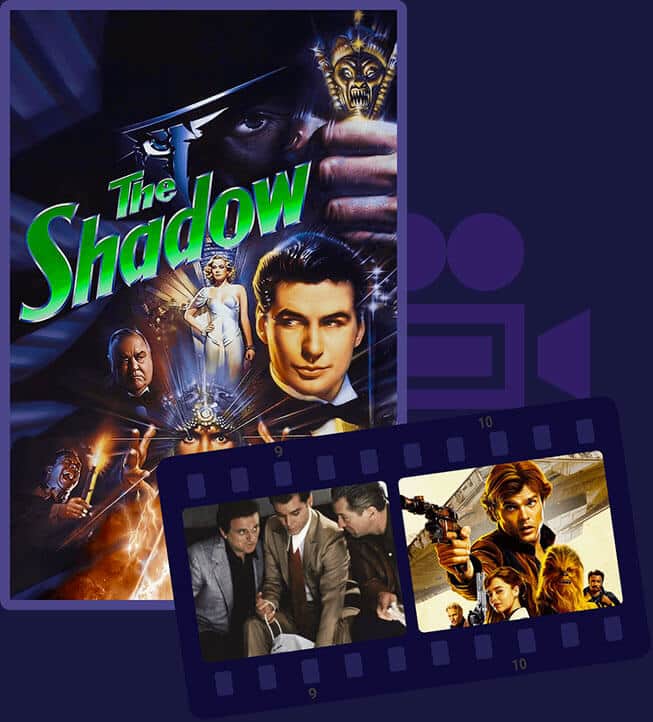 We worked out which actors play heroes and villains most often in the modern Hollywood era, so we could calculate which stars are the ultimate goodies and baddies of US cinema. But we didn’t stop there - we also explored whether there was a pattern between which type of role each actor played and their accent. As mentioned in the intro, our research found only male actors for both the hero and villain roles. 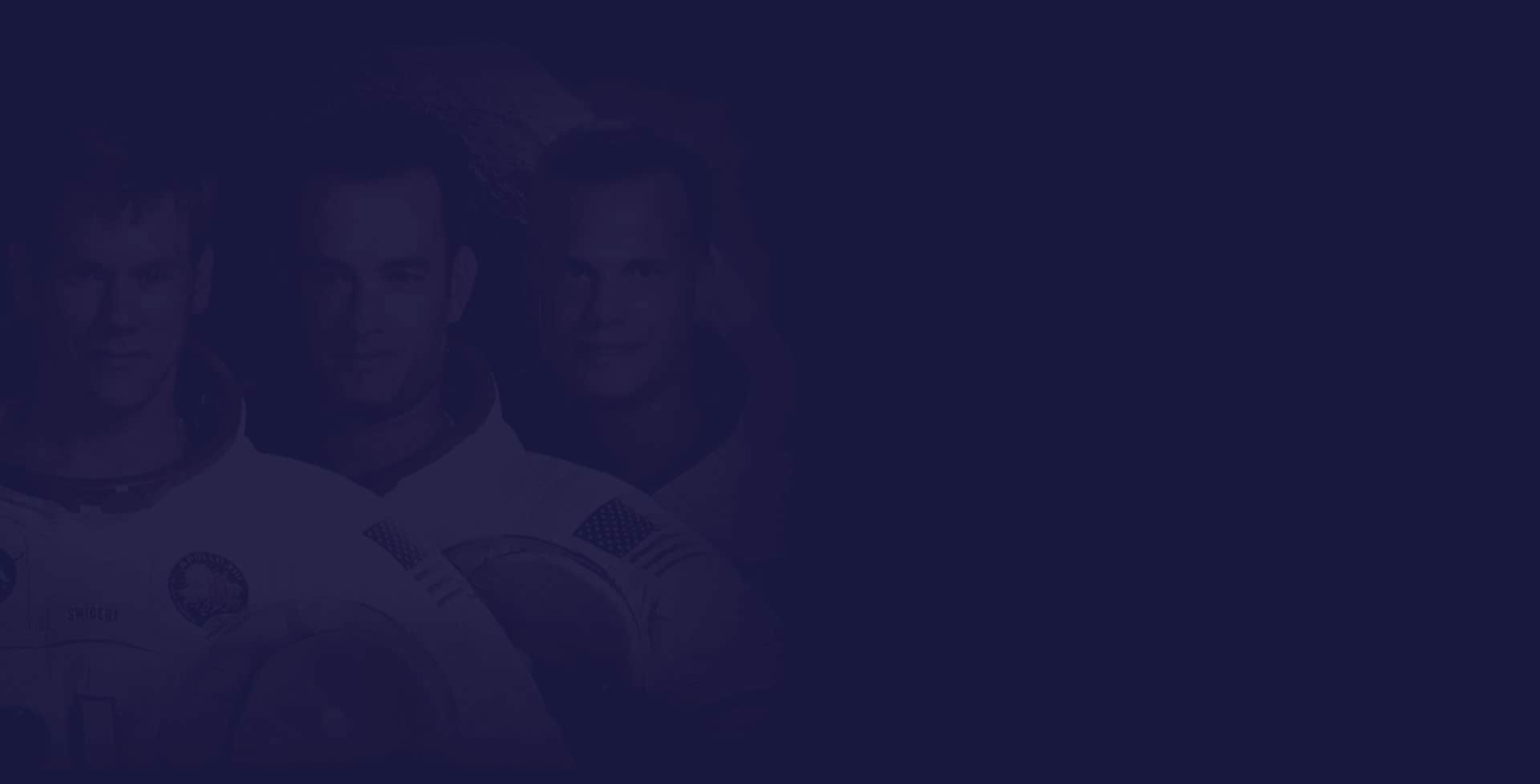 Our mission is to be the most helpful, informative, and friendly poker community online. We do this by providing you with access to a poker forum run by true poker enthusiasts, poker strategy guides for all types of players, unbiased poker site reviews, exclusive freerolls and poker bonuses, and much more.