Las Vegas-based Wynn Resorts, Inc. has reached a $5.6 million settlement with current and former dealers at its Wynn and Encore casinos to resolve a pair of class actions suits over the casinos’ long-term policy of forcing dealers to share tips with non-dealer pit staff. The settlement in the case, in which as many as 1,000 dealers participated as plaintiffs, was announced in a US Ninth District Court of Appeals order on Friday. 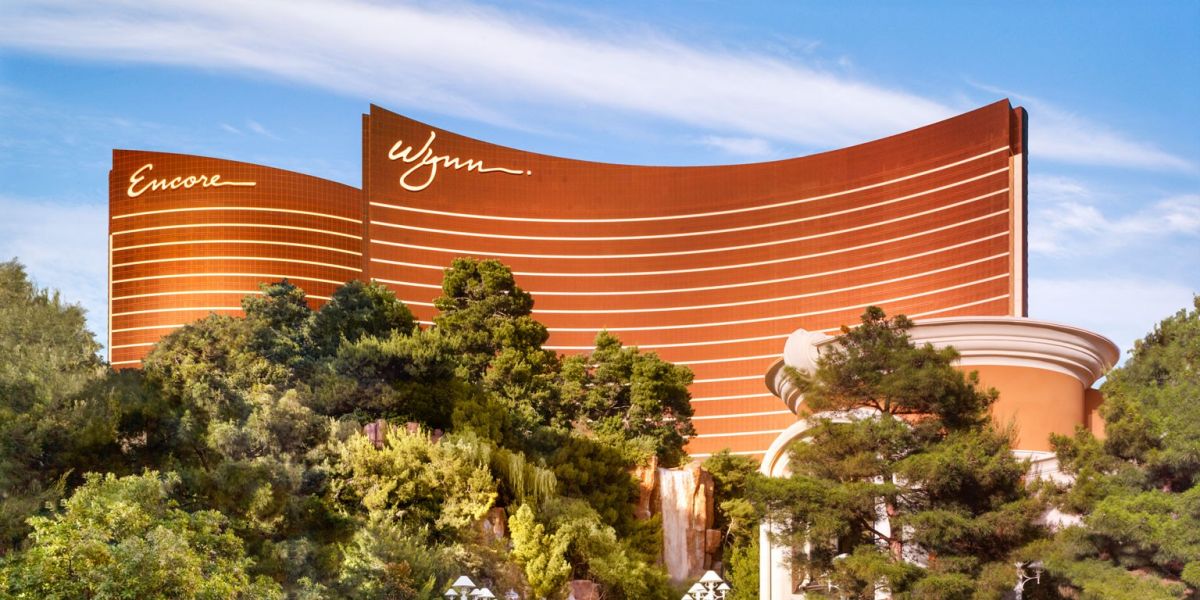 Wynn Resorts will pay $5.6 million to resolve a pair of class actions involving the forced sharing of tips received by dealers at its Wynn and Encore casinos. (Image: Wynn Resorts)

US Ninth District appellate judge Andrew Gordon released the order, writing, “The court finds the proposed settlement is a fair and reasonable resolution of a bona fide dispute arising under the Fair Labor Standards Act (FLSA) for those collective action members, all of whom are current or former employees of (the) defendant, that elect to participate in such settlement.”

Wynn Resorts spokesman Michael Weaver told the Las Vegas Review-Journal, “We are pleased that all of the parties worked cooperatively to reach a resolution and bring this matter to an amiable conclusion.” Representatives of UAW Local 3555, which represents the dealers, did not provide immediate comment. Individual plaintiffs may choose to reject the class settlement and bring individual actions against Wynn Resorts, should they so choose.

The settlement involved a policy implemented in 2006 by Steve Wynn that dictated his casinos’ dealers share a portion of their tips with pit bosses and other supervisory staff. Wynn implemented the policy because he believed that without shared tips, the pit bosses were comparatively under-compensated and it was, therefore, a disincentive to dealers who might otherwise climb into the supervisory ranks.

However, a 2011 update to the FLSA banned the practice of forcing tipped employees to share those tips with untipped staff, meaning the supervisors. Wynn ignored the rule and kept its tip-sharing policy in place, leading to the dealers’ union filing its first class-action complaint in 2013. That case went through a reversal and remanding that also saw the FLSA revision challenged by the defendants, yet the rule barring the forced tip-sharing survived its legal test.

The dealers were forced to file a second class action in 2016 after casino founder Steve Wynn sought to neutralize the initial lawsuit by not recognizing the suing workers as a “class” for legal purposes. Wynn also made cosmetic changes to job descriptions to disclaim supervisory roles, such as forsaking the term “pit boss” for “team leader.” Nonetheless, the casinos found it difficult to overcome the reality that the pit supervisors — no matter their job title — still received no tips themselves, and thus the FLSA violations did occur. (Wynn resigned under unrelated legal duress in 2018.)

The $5.6 million settlement fund will be further reduced by legal and administrative fees. Plaintiffs’ attorneys will receive $1.4 million, with another $30,000 earmarked for various administrative fees and special expenses. That leaves an average settlement payment of less than $4,200 for each of the 1,000 or so plaintiffs.

That per-plaintiff figure pales to the amounts dealers claim were forced to be shared. In 2016, plaintiffs’ lawyer Leon Greenberg estimated that Wynn took between $15,000 and $20,000 per year from up to 500 different Wynn and Encore dealers, to be redistributed to supervisors. That meant that some of the plaintiffs believe they suffered six-figure losses due to the illegal tip-sharing policy.