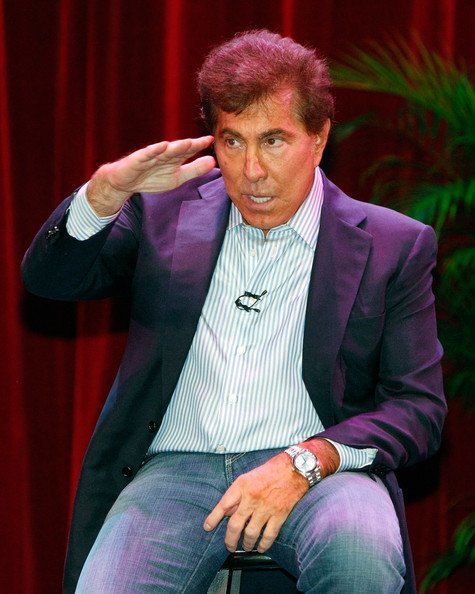 Wynn Interactive doesn’t want to play online anymore. At least, not in the Internet gambling market in New Jersey.

The Wynn Resorts subsidiary has withdrawn its application for an online gaming license in the Garden State, a move that comes after the company had been approved to work with Caesars Interactive last year.

With no land-based casino in Atlantic City, that still wouldn’t have necessarily stopped Wynn Interactive from getting a piece of the New Jersey online gambling pie.

And while the announcement just went public this week, the withdrawal is the result of a letter sent to the New Jersey Division of Gaming Enforcement (DGE) on September 2.

“At this time, Wynn does not wish to proceed with its application,” read the letter from a Wynn Interactive lawyer. “Therefore, kindly accept this correspondence as a formal request to withdraw such application.”

Wynn Resorts’ relationship with online gambling has been an unusual one, ranging from interest in being part of the industry all the way over to outright contempt. In February 2014, when Wynn Interactive was given a transactional waiver to conduct Internet gaming with both Caesars and 888 in New Jersey, Steve Wynn announced that he was no longer invested in seeing his company pursue online gambling.

“Our plans are on hold until we understand the business opportunity,” Wynn Resorts spokesperson Michael Weaver said at the time.

Wynn himself then gave scathing comments about online gaming when asked to address the topic after his keynote speech at the 2014 Global Gaming Expo.

“Where’s the business opportunity?” he asked. “You’ve got all these states miserably hungry for revenue. They all have lotteries. They have attorney generals, and congressmen, and governors who are connected to Washington at the hip. You think they’re going to let private enterprise get this money? Baloney.”

But Wynn’s opposition went beyond skepticism of the business opportunities for online poker. The CEO also said that he largely agreed with the convictions of Las Vegas Sands Chairman and CEO Sheldon Adelson, who has crusaded against online gambling in the United States.

“I don’t like Internet gambling,” he said. “Some kid will get ahold of his parents’ credit card, or some guy will pull some baloney, and it will cause havoc in this community.”

Maybe he’s hungry: he seems to have lunch meats on his mind a lot.

Wynn has also made comments suggesting that geolocation technology is unreliable, a position that has been advanced by Adelson as well.

While Wynn does not currently have a presence in New Jersey, he did open the Golden Nugget casino in Atlantic City back in 1980. For a time, the Nugget brought in the largest revenues of any casino in the city.

However, the venue changed hands multiple times after that, most recently being known as the Atlantic Club. It became the first of four casinos to close its doors in the city during 2014, and was ultimately dismantled after being bought in bankruptcy by Caesars Entertainment and Tropicana Entertainment.