WSOP to Give Away First-Ever Online Circuit Ring in Nevada, as Move Toward Interstate Playerpools Hovers

Nevada’s WSOP.com is set to increase its appeal on February 27 when it hosts the first-ever online Circuit Ring event. 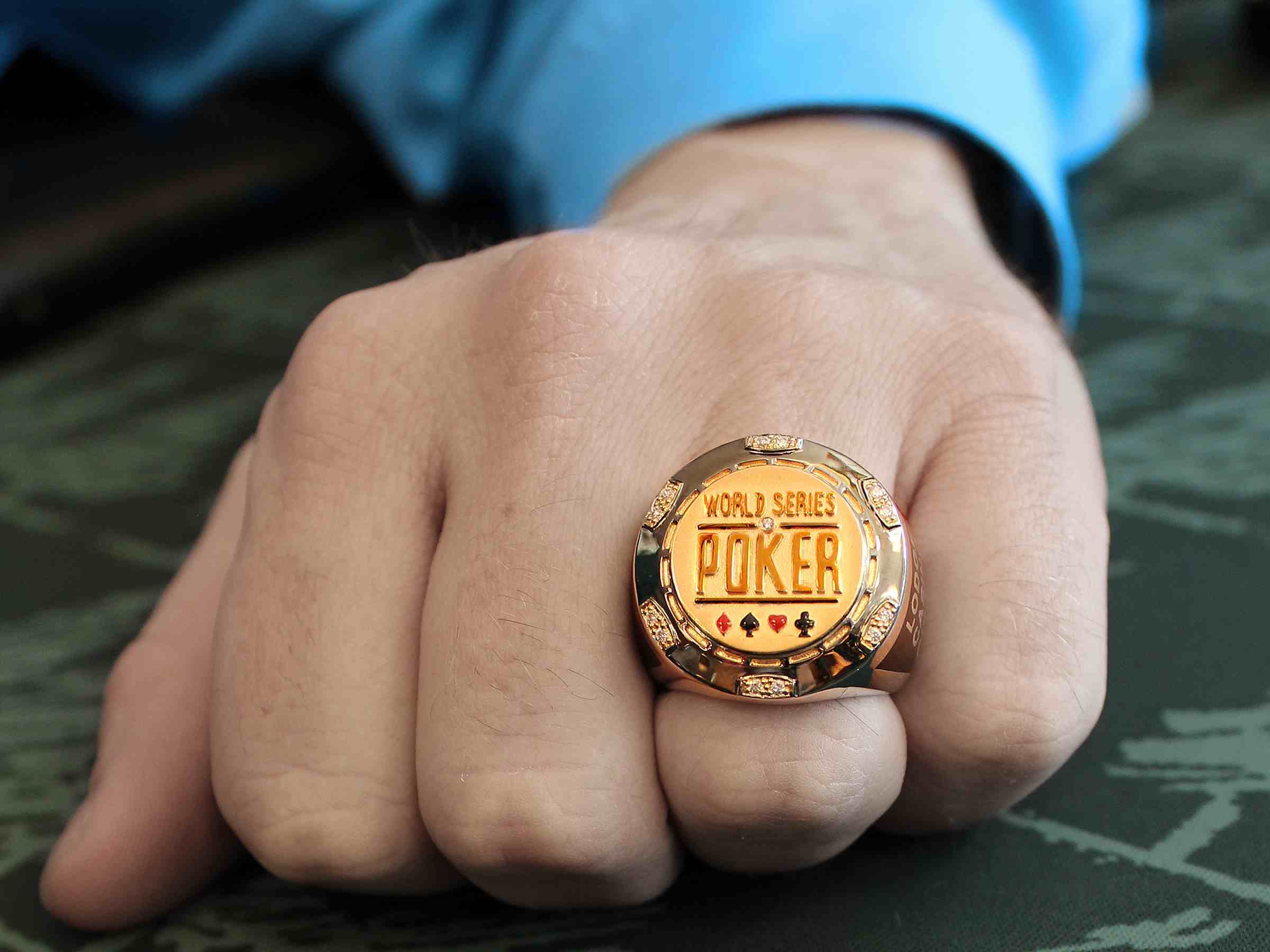 Ring ring: WSOP.com will host a ring event for the first time on February 27 as part of its Las Vegas Circuit festival. (Image: blog.wsop.com)

Following the recent success of its online bracelet events, the World Series of Poker (WSOP) has augmented its Circuit schedule with a $365 showdown.

Kicking off at 6:30 pm Pacific time, the tournament will be the first of its kind on the tour and be open exclusively to those inside Nevada’s state borders at the time of play.

The new tournament has been added to the WSOP’s Rio Las Vegas Circuit schedule, which features 14 total events. In a bid to make it as accessible as possible, WSOP.com Nevada launched a series of satellites on February 16, as well as a special reload bonus.

The festival kicked off with a $250,000 guaranteed, $365 No Limit Hold’em re-entry event. Also on the docket is a selection of non-Hold’em tournaments, and a Main Event with a $1 million guaranteed prizepool.

Adding an online event is all part of the WSOP’s ongoing mission to offer extra value and drive more traffic to its website. The concept of integrating internet showdowns into its live festivals was first introduced in 2015.

During the first online WSOP bracelet event, 905 players paid $1,000 to join the action. When the tournament reached its latter stages, the final six players were brought to the Rio, where the eventual winner was decided via a live shootout.

In the end, Anthony Spinella clinched his first bracelet and $197,743. With the event becoming the largest-ever online MTT in US history, the organizers stuck to the same formula in 2016 and saw even more players ante-up.

With the popularity of previous online events, the 2017 WSOP schedule saw three virtual tournaments added to the mix. Known collectively as the Summer Grind Tour 2017, the events not only offered three different buy-ins, but full online action.

The removal of the live finale proved to be a hit and, in the summer of 2018, a fourth MTT has been added to the schedule.

Although the logistics are currently being ironed out, Nevada will soon be sharing its playerpool with sites in New Jersey and Delaware. In the first instance, this will increase the overall level of activity across all three states, and will also boost future WSOP events.

WSOP.com currently has a presence in Nevada and New Jersey, so cross-state bracelet and ring opportunities may not only be possible, but would potentially draw record numbers.