It’s that time of the year when the poker community gets to decide which players should be lauded for their contribution to the game and inducted into the WSOP Poker Hall of Fame for 2015. 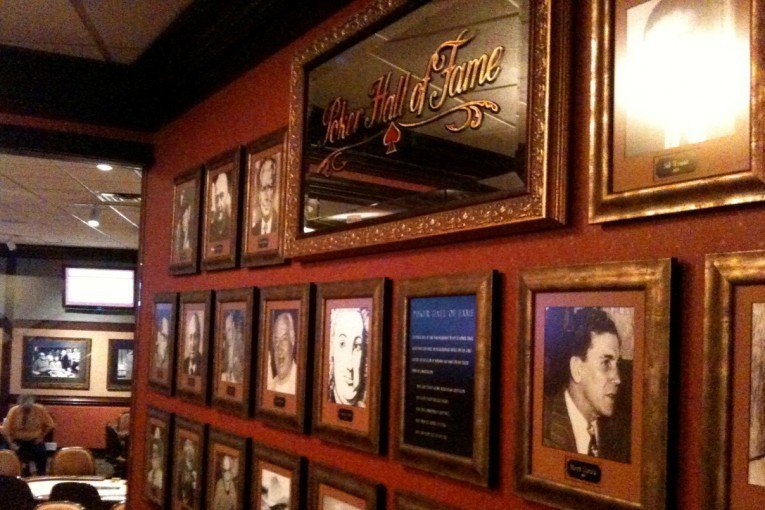 Nominations for the 2015 WSOP Poker Hall of Fame are now open to the public. (Image: pokerground.com)

Continuing the modern trend of giving the poker community at large a chance to have their say, the WSOP opened its ballot earlier this week, which means members of the public can now suggest worthy nominees.

Will Your Favorite Qualify?

As in previous years, any recognized professional player or industry member will be accepted by the judging panel, providing they meet the following criteria:

• A player must have played poker against acknowledged top competition
• Must have played for high stakes
• Be a minimum of 40 years old at time of nomination
• Played consistently well, gaining the respect of peers
• Stood the test of time
• Or, for non-players, contributed to the overall growth and success of the game of poker, with indelibly positive and lasting results

This year the WSOP will be inducting at least one industry figure (it could be two depending on the nominations received and the judges’ decision), and fans will be able to cast votes by visiting the WSOP’s dedicated HOF page.

Once the nomination process closes on August 15, the list of public nominees will be vetted and then whittled down to ten credible candidates by the imposingly named Poker Hall of Fame Governing Council. After the final few prospects have been set, the living members of the Hall of Fame, along with a cross-section of the media, will cast their votes on which figures are the most worthy of a place in the class of 2015.

In 2014, the community and panel of judges inducted Daniel Negreanu and Jack McClelland into the Hall of Fame. For Negreanu, it was the first time he’d been eligible for a place in the voting (he’d just turned 40) and was unanimously voted in for his achievements at the felt and his contribution to the industry as a whole.

This time around, industry insiders are predicting a plethora of votes for Dave Ulliott, aka The Devilfish. The British pro passed away earlier this year after a brief battle with colon cancer and since that time his name has been noted as a likelihood for the PHOF a number of times.

As well as being one of the most charismatic players on and off the felt, Ulliott banked more than $6 million in his career and helped launch the game on a global scale, thanks to his numerous appearances on TV.

Whether Ulliott makes it into this year’s Hall of Fame remains to be seen, but if he does, he’ll be honored in a special ceremony in Las Vegas  in November.