How Shaun Deeb performs in the final days of the WSOP Main Event will have as much of an impact on his bank account as it will the World Series of Poker Player of the Year race. 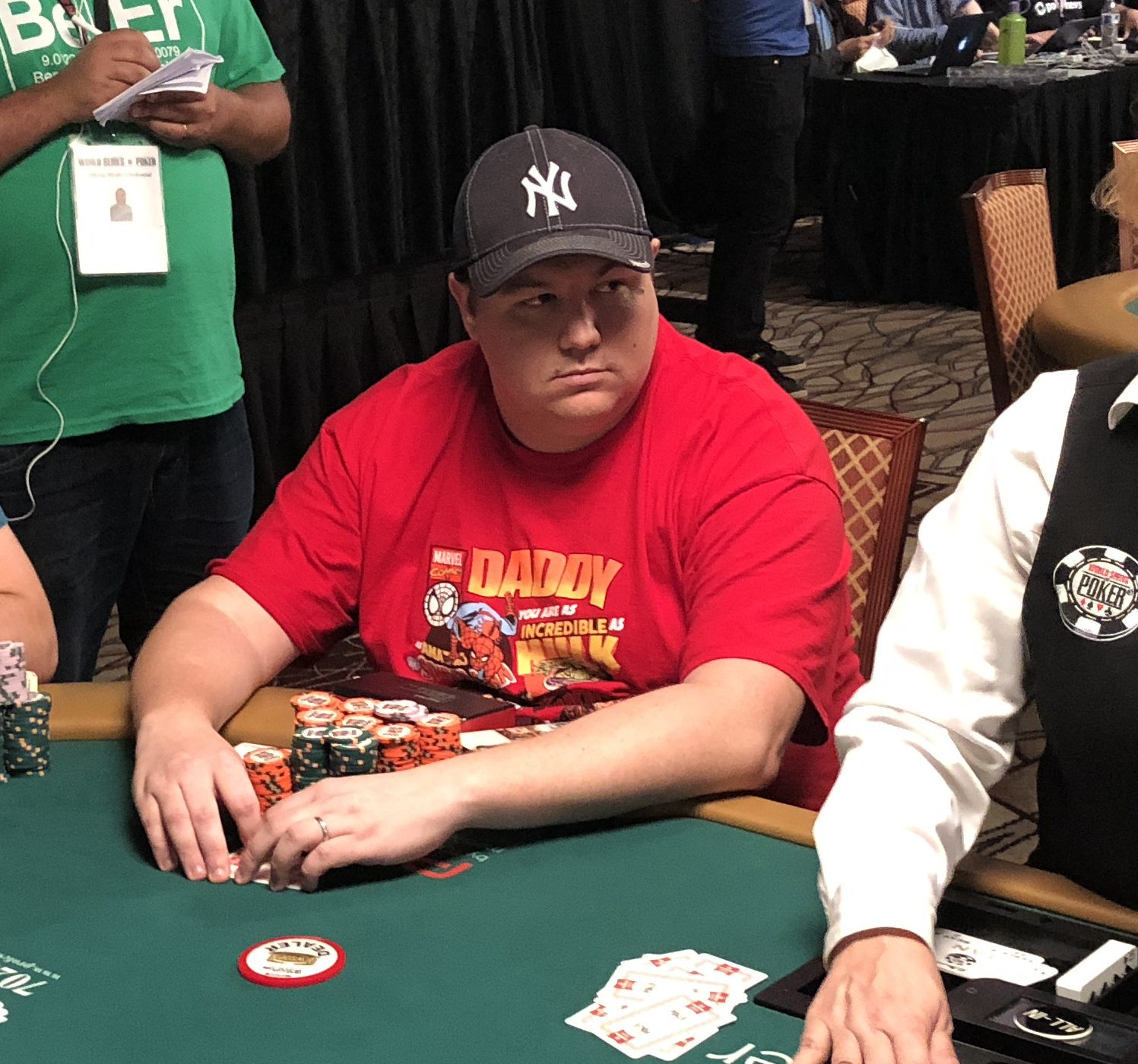 Shaun Deeb is still running to catch John Hennigan atop the 2018 WSOP Player of the Year leaderboard. (Image: CardsChat News)

With the 2018 WSOP heading into its final week, and only the 10 WSOP Europe bracelet events in the fall to follow, the POY race, which could come down to Deeb and John Hennigan, is heating up.

Deeb, poker’s most notorious slowroller, made Day 6 of the Main Event with a below average stack and currently trails Hennigan by 361 points on the POY leaderboard. If he doesn’t make the final table, he’ll earn 342 points, not quite enough to overtake “Johnny World.”

But that doesn’t necessarily mean he will end the summer in 2nd place. There are still eight bracelet events remaining before the series concludes, including two new tournaments that start on Tuesday ($5,000 No-Limit Hold’em and $1,500 Mixed No-Limit Hold’em/Pot-Limit Omaha 8-Handed).

Don’t be surprised if Deeb, in an effort to earn some POY points, multi-tables on Tuesday. Or, if he busts out of the Main Event enters one – or both – of the two new bracelet tournies.

There were 109 players remaining in the Main Event at the start of Day 6 and the next POY point boost won’t occur until the final table, so Deeb has some work to do if he expects to catch Hennigan.

Who Deserves it More?

Both Hennigan and Deeb have performed brilliantly this summer, so it’s no surprise they are neck and neck in the POY race heading into the homestretch.

POY Standings as of July 10

Joe Cada (1,692 points) is the only player still alive in the Main Event other than Deeb who could overtake Hennigan, but that would require the 2009 champion to win the tournament for a second time.

At this point, it’s tough to argue that Deeb and Hennigan aren’t the most deserving to win POY. Both have won a bracelet and made multiple final table appearances.

Johnny World, who won the $10,000 HORSE event, his fifth WSOP title, also finished runner-up in the $50,000 Poker Players Championship and made the $10,000 2-7 No-Limit Lowball Draw Championship final table all within the same week in June.

Both players are deserving POY winners. But there is still time for another player such as Mike Leah or Eric Baldwin to snatch the prestigious award.