Jonathan Lessin (“SugarJ”) taught everyone in the $500 senior’s event at the WSOP Online Bracelet Series a poker lesson. The New Jersey poker player shipped the bracelet, his first, for $64,411. 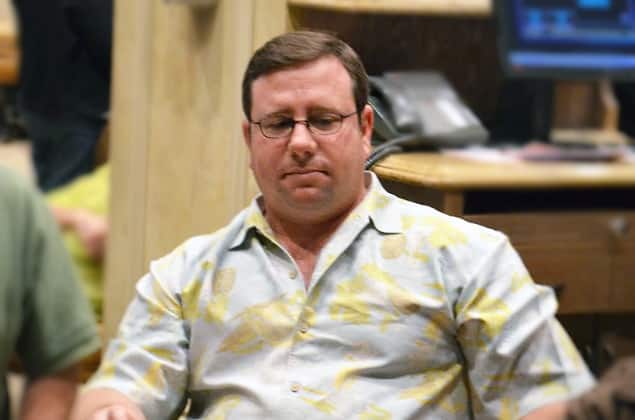 WSOP.com will conclude its 31-event series, which replaced the postponed live World Series of Poker in Las Vegas, on Friday. The series finale — $1,000 No-Limit Hold’em Championship — begins at 3 pm PT.

After that tournament wraps up, likely in the wee hours of Saturday morning, GGPoker takes full control of the WSOP Online Bracelet Series. GGPoker is in the midst of a 54-event series that runs until the first day of September.

On Thursday, WSOP.com hosted a No-Limit Hold’em event exclusively for players ages 50 and above. That included the likes of Phil Hellmuth, Mike Matusow, and 2004 Main Event champ Greg Raymer. In the end, after 540 players had been eliminated — plus 179 additional rebuys — Lessin had accumulated every chip in the tournament.

But now he has a major poker title, and a piece of jewelry coveted by nearly every poker tournament player. The New Jersey player defeated an unknown player using the screen name “muskrrr” heads-up to win that gold bracelet. The runner-up earned $39,820.

Allen Pock (“Nucman”) finished in third place, taking home $27,864. A number of familiar faces were among the 126 players who cashed, including 15-time bracelet champion Phil Hellmuth (“Lumestackin”), who busted in 67th place for $842. Greg Raymer (“FossilMan”) is still searching for his first bracelet since that 2004 world title, but he did cash in 43rd place for $1,263.