Nathan Gamble took down the first and only Omaha Hi-Lo event at the 2020 WSOP Online Bracelet Series. And he’s now a two-time World Series of Poker champion. 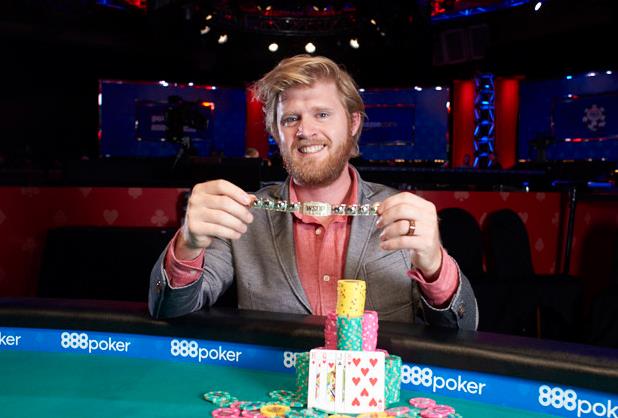 Daniel Negreanu, who wagered hundreds of thousands of dollars that he’d win a bracelet this year, has yet to final table any of the first six WSOP Online Bracelet Series events. But “DNegs” does have three cashes, including a 59th-place finish for $1,304 on Monday in PLO8.

Mike Matusow, seeking redemption for his behavior on Sunday, cashed in 37th place for $1,754. “The Mouth” accused his opponent, Megan Milburn, of slowrolling him in the $1,000 No-Limit Hold’em Freezeout event. While on live-stream, he threatened to sexually assault and beat up the player he believed slowrolled him. Following criticism for his comments from poker Twitter, he apologized to Milburn and, he claims, she accepted the apology.