The WSOP online bracelet series runs throughout the month of July on WSOP.com. You can win your way into those 31 events for as little as $1 via satellite tournaments in Nevada and New Jersey. 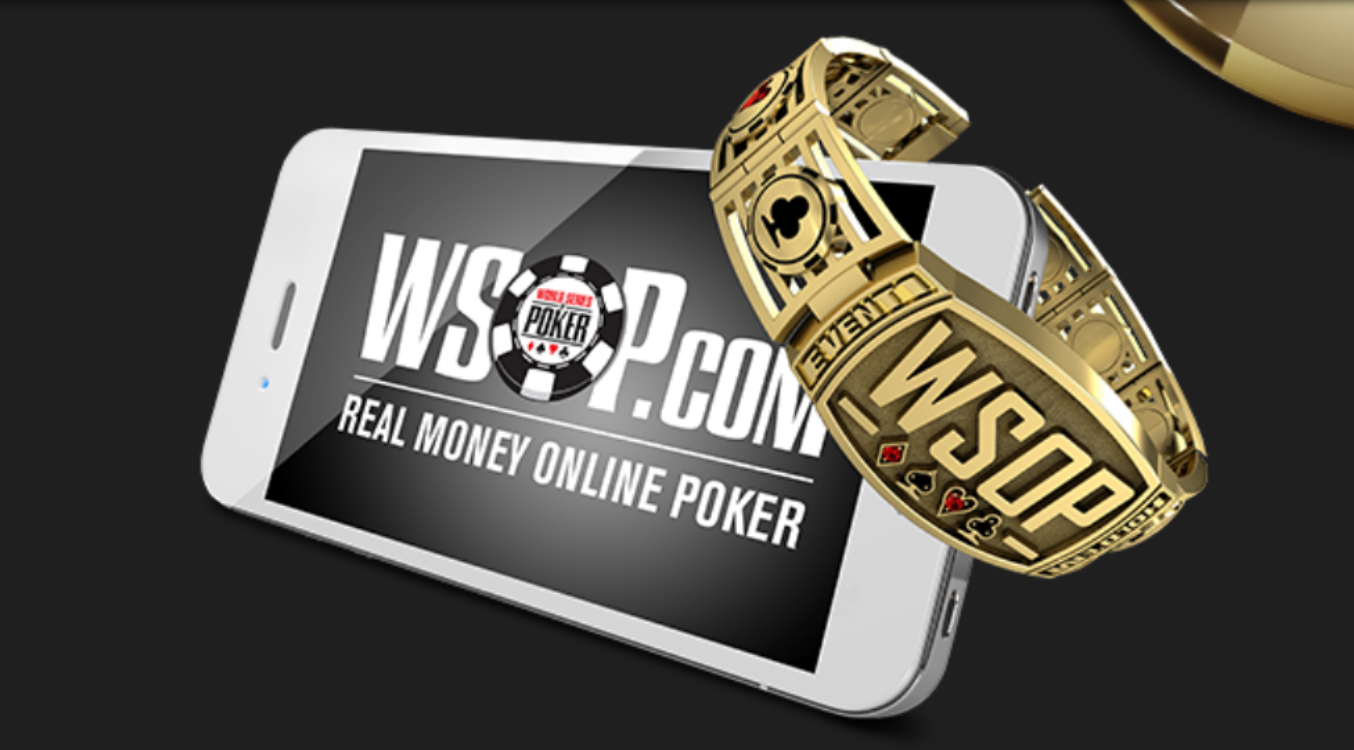 The 51st annual World Series of Poker in Las Vegas, set to begin May 27, was postponed due to COVID-19. That didn’t stop the series organizers from creating a way for poker players to compete for bracelets this summer. And there’s never been a cheaper way to do so.

Win a Seat for a Buck

The odds may not be in your favor, but you could conceivably win a WSOP bracelet this year on a $1 investment. Satellite tournaments on WSOP.com have already started, including a daily $1 buy-in tournament. Should you win that one, you’ll earn entry into a $10 satellite with a $500 WSOP online bracelet series ticket up for grabs.

Online satellite tournaments have long been a popular way for players to gain entry into major events. The most famous satellite winner, Chris Moneymaker, won an $86 entry into the 2003 WSOP Main Event. As you probably know, he went on to become a world champion and $2.5 million richer. He’s now one of poker’s most popular ambassadors and a 2019 Poker Hall of Fame inductee.

You probably won’t become the next Moneymaker by winning a WSOP.com satellite and then a gold bracelet this summer. But, there are numerous opportunities available for players to turn a small buy-in into a large sum of cash. And, who knows, maybe even win a prestigious gold bracelet.

Daily satellites range from $1 to $30 on WSOP.com. On June 28, the poker site is hosting a $30 satellite with 10 seats guaranteed into any $500 WSOP online bracelet series tournament, along with a $50 satellite to a $1,000 event with five seats guaranteed. Both satellites have a rebuy and add-on structure, which means you can double up your starting stack and then add-on chips at the break for the cost of the original buy-in.

Satellite tournaments — like the online bracelet series — are only available to those in New Jersey or Nevada. When the series shifts to GGPoker in late July, running until Sept. 6, players in the United States, and in any country without legal nationwide internet poker, will be excluded from the competition. 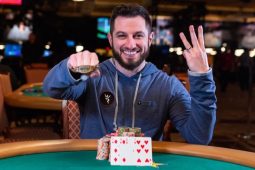