Friday marked the completion of the first-ever WSOP Online Bracelet Series on the WSOP.com poker site. The series had its highs and lows, and should be viewed as an overall success. 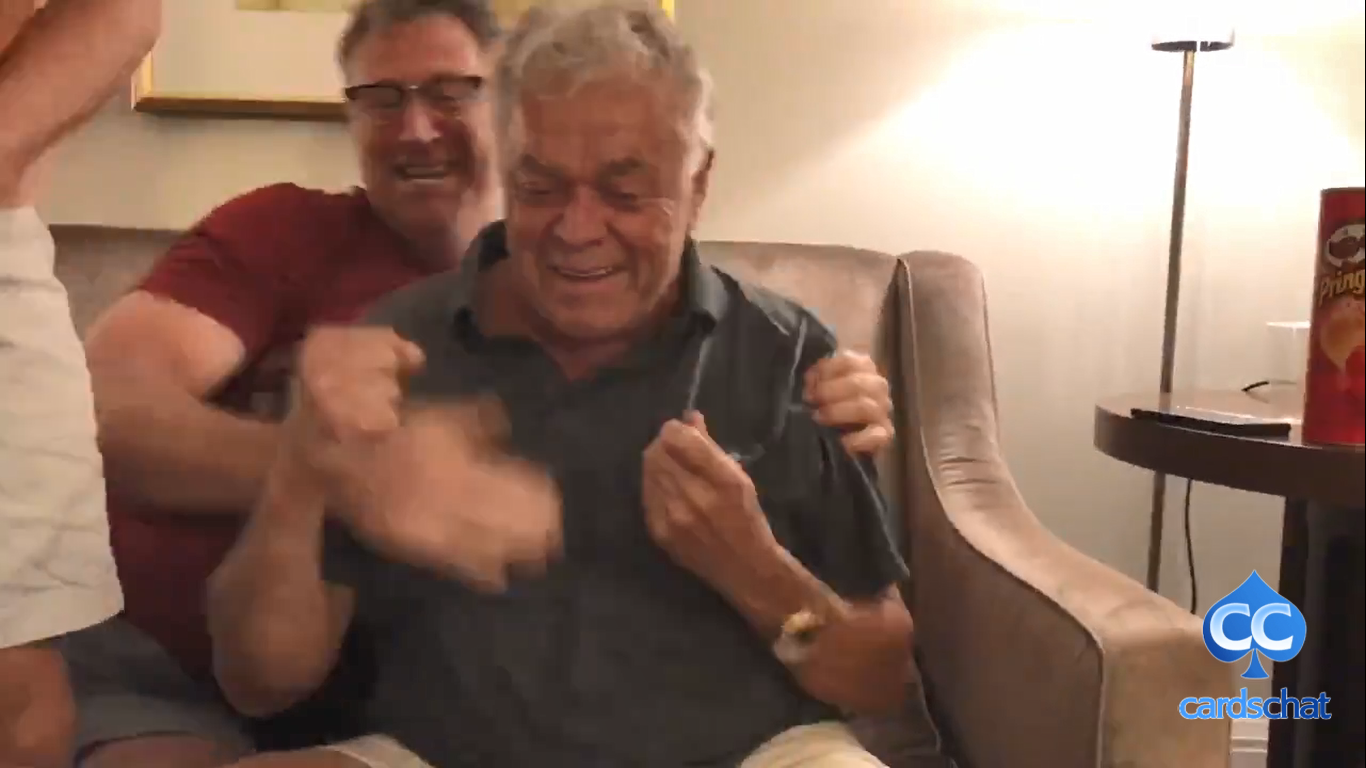 When poker fans look back at the 31-event series that replaced the postponed live WSOP, they’ll recall eight storylines, above all others, each of which we’ve chronicled here.

Negreanu and Matusow Have Temper Tantrums

For the past 20 years, the poker world has come to expect belligerent meltdowns from Mike Matusow. He didn’t earn his nickname, “The Mouth,” for being silent. And last month, he once again showed why he earned that nickname.

Matusow believed he was slowrolled by Megan “wolverine17” Milburn, who was holding pocket aces. So, he lashed out at the player whose name he didn’t know at the time, threatening to beat and sexually assault her. Daniel Negreanu, who is known for his friendly demeanor at the poker table, showed his darker side as well, becoming uncharacteristically belligerent twice during the series.

In his first meltdown, Negreanu cussed up a storm in frustration due to the WSOP.com software freezing up during play. Days later, he lashed out in a fit of rage at a commenter on his stream over insults directed at his wife, Amanda. The GGPoker ambassador made physical threats that were heavily criticized by the poker community on social media.

Most World Series of Poker bracelets are won from the Rio in Las Vegas or King’s Casino in the Czech Republic. Ryan Depaulo won his from the parking lot at a random Whole Foods grocery store in New Jersey.

The popular poker vlogger, who lives in New York, crossed the border to New Jersey where WSOP.com is available to play. He didn’t want to spend money for a hotel so he fired up his laptop and logged into his cell phone internet hotspot to play from inside his car.

Ron “MacDaddy15” McMillen has played poker for many years. He’s a regular at Prairie Meadows Racetrack and Casino in Des Moines, Iowa. And he has experience competing in mid-stakes poker tournaments, such as the MSPT and WSOP Circuit.

Before the start of Event #9, No-Limit Hold’em 6-Max, he’d never played a hand of online poker. Beginners luck was on his side in this event. The 70-year-old Iowan outlasted a field 1,026 entries to ship the bracelet for $188,215. Not bad for an internet poker newbie.

Ryan Laplante had a great series if you ask certain people, and a so-so series if you ask others. It all depends on how you look at things. On one hand, he cashed in 17 of the 31 bracelet events — more than anyone else. But on the other, he turned just a slight profit, if any at all.

Laplante’s largest cash was for just $8,293 in a $3,200 buy-in No-Limit Hold’em event. He had five cashes for less than $1,000 each, and 10 of his 17 cashes were worth less than $2,000 each. Given that he rebought in multiple events, and didn’t cash in nearly 40% of the tournaments he played, he likely turned just a small profit, at best. But leading the series in cashes is impressive, any way you slice it.

Joe McKeehen is one of the best poker players in the world, and he proved that again this summer. The 2015 world champ took down WSOP Online Bracelet Series Event #14, $3,200 No-Limit Hold’em High Roller, for $352,985. It was his third bracelet, and his second since he won the Main Event.

McKeehen is the only former world champ to ship a bracelet during the online series, but he wasn’t the only past winner to run deep this summer. Chris Ferguson, Greg Raymer, Ryan Riess, and Phil Hellmuth each had at least one deep run.

He’s now a World Series of Poker champion and has a much larger bankroll than before. Yau live-streamed the entire tournament and his viewers caught a glimpse of his reaction immediately after the final card was dealt. He initially screamed, “Let’s GOOOO!,” before sitting silent in his chair for nearly a minute in shock.

A Series with Minimal Hitches

Prior to the start of the WSOP Online Bracelet Series, numerous pros raised concerns about the WSOP.com site. Would it be able to hold up without crashing? Would cheating become a major storyline during the bracelet series?

As it turned out, the WSOP.com software had minimal issues. Outside of Negreanu’s meltdown after getting disconnected during play, there weren’t many publicly reported issues in this area. More impressively, we haven’t found any reports of collusion or bot usage during the series.

If you’re a fan of short poker tournaments, you would have loved the WSOP.com Online Bracelet Series. Most of the events were completed within nine hours, which is extremely quick considering most of the tournaments had well over 1,000 entries.

The rebuy period lasted three or more hours in most of the non-freezeouts. So, players were still entering with starting stacks at 10-15 big blinds. That forced fast-play in the late stages of the tournaments. Those who prefer tournaments that allow for deep-stack poker late in the game weren’t impressed by these structures.