Nick Schulman, the popular player and poker commentator, is among the many familiar faces advancing to Day 2 of the 2020 WSOP Main Event. The world-championship event produced a higher-than-expected turnout, with more than 700 players in the field. 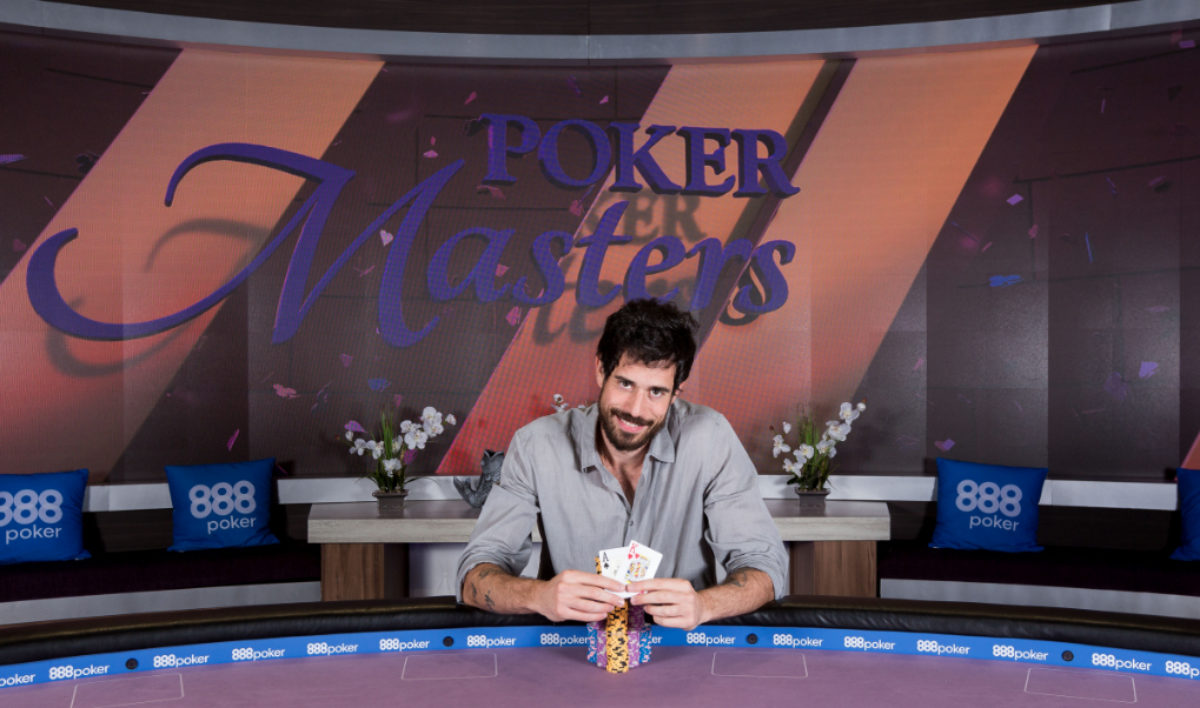 Nick Schulman is in the hunt for the 2020 WSOP Main Event title. (Image: Poker Central)

The hybrid event (a mix of online and live play) kicked off on Nov. 29 on GGPoker for international players. That separate, but connected, tournament has already played down to its final table, which takes place Dec. 15 at King’s Casino in the Czech Republic, site of the canceled WSOP Europe series.

Over on WSOP.com, the 2020 WSOP Main Event began Sunday, with 705 players registered. Day 2 begins at noon PT on Monday and will play down to a final table of nine. The WSOP.com final table will take place on Dec. 28 at the Rio in Las Vegas, home to the traditional summer World Series of Poker. Two days later, the winners of the WSOP.com and GGPoker tournaments will meet to determine a world champion. The World Series of Poker will pay the overall winner an extra $1 million.

Many familiar faces and top pros advanced to Day 2 in the WSOP Main Event on Sunday. That list includes Schulman, who bagged an average stack (580,012). Schulman is one of 71 players (plus nine on GGPoker) still able to dream of becoming the 2020 poker world champion.

The WSOP.com event was only open to those located in Nevada and New Jersey, so many wondered how high the turnout might be. Some Americans still aren’t ready to travel during a global health pandemic, but registrations — 705 players all paying $10,000 to enter — was higher than expected.

First place is set to pay $1,553,256 and the runner-up will receive $1,002,340. The tournament surpassed the money bubble on Day 1, and only 71 players remain. Each of the remaining players has a guaranteed minimum payday of $18,274. In an event that pays big bucks to its top finishers, most players will probably consider any finish that pays under $50,000 a disappointment — especially those who bagged big stacks on Day 1.

Speaking of big stacks, no one has a larger stack than Upeshka De Silva, who ended Day 1 with an impressive 1,930,067. Vikanty Shegal bagged the second-largest stack at 1,792,716.