If you’re coming to the 2017 World Series of Poker in Las Vegas this summer, and it isn’t your first WSOP rodeo, you’ll likely notice a few changes upon stepping into the Rio convention center. Minor tweaks, really, but still enough to alter the WSOP experience for fans and players. 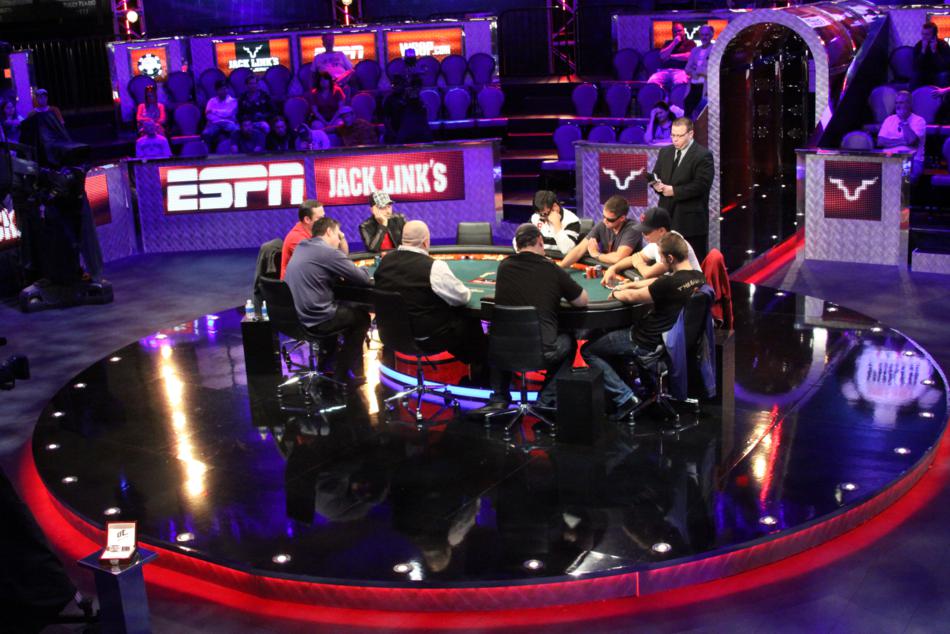 The Amazon Ballroom will no longer host ESPN feature and livestream final tables during the 2017 WSOP. Instead this action will move across the hall to the Brasilia Ballroom. (Image: WSOP)

The ESPN feature table, for one, will no longer reside in the Amazon Room. It will instead move across the hall to the Brasilia Room. Traditionally, bracelet event final tables and televised events have taken place inside the Amazon since the WSOP moved to the Rio in 2005.

The WSOP issued a press release about the change in floorplan just two days after announcing the end of the November Nine. Instead of delaying the Main Event final table by months, the WSOP will crown a champion in July. ESPN is promising 40 hours of live programming during the tournament, with Poker Central scheduled to handle livestreaming duties.

In another small but impactful move, the Kings Casino, in Rozvadov, Czech Republic, will sponsor the 2017 WSOP Player of the Year award. Kings Casino is home to one of Europe’s most popular poker rooms.

The Player of the Year is determined by accumulation of points through 71 open bracelet events, with points awarded cashing in different tournaments, making final tables, and of course winning outright.

Defending POY Jason Mercier had one of the more memorable runs in World Series history last year. In less than two weeks, he won two tournaments and finished runner-up in a third. It was virtually impossible to catch him in the standings after that stretch of rungood.

This year’s player of the year will win $10,000 seats into the 2018 WSOP Main Event and WSOP Europe Main Event, the latter of which takes place at Kings Casino. Results from WSOP Europe will factor into Player of the Year point totals, with the ultimate winner determined after the European WSOP is complete.

The Poker Kitchen, a place many go on break or in between events to eat, will continue serving hot food. But there will no longer be seating. Instead, the food available will be grab-and-go style. Hot dog carts will be added to the Rio convention center for those wanting a quick bite to eat.

With that in mind, one WSOP standard that will stay the same is All-American Dave, who offers a food truck option for the healthy eater. Dave Swanson has long been a staple at the Rio during the WSOP, providing window-service meal options as well as table-side delivery.

Swanson’s healthy, fresh meals are intended to give players the proper nutrition needed to get through long, grueling days at the poker table. Cards go in the air for the first bracelet event May 31. CardsChat will provide daily updates all summer long.

Taking the seats out of the food court is another “Bone Head” move almost as stupid as the “Nov Nine”!