The 2018 WSOP Europe schedule has been released, and with 10 gold bracelets at stake, the World Series of Poker Player of the Year race could come down to these final events set to take place at King’s Casino in Rozvadov, Czech Republic, from Oct. 9 to Nov. 2. 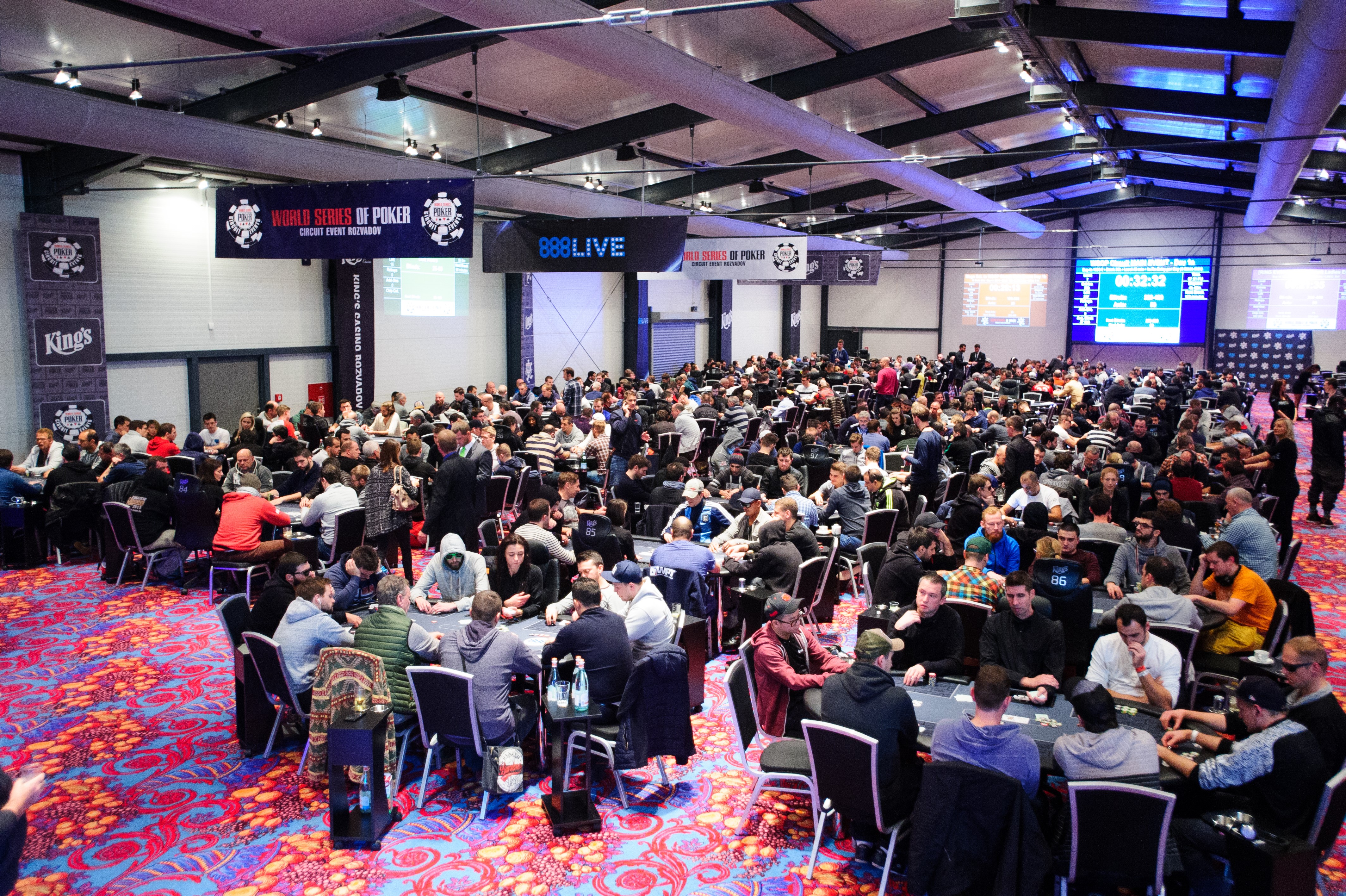 In total, the World Series of Poker is guaranteeing at least €13 million in prize pool money to those who cash in the WSOPE events. Points in these tournament count towards the POY race which has already begun in Las Vegas with Elio Fox leading the way through Tuesday.

The WSOP will leave Las Vegas in mid-July following the conclusion of the $1 million buy-in Big One for One Drop charity event and then return to action in a different continent in October.

King’s Casino is owned by the controversial high stakes poker grinder Leon Tsoukernik who, on multiple occasions in the past couple of years, was accused of refusing to pay off debts by fellow poker players.

Tsoukernik promotes his casino in Las Vegas at the Rio during the summer WSOP with a King’s Casino Lounge high-limit cash game room inside the convention center.

Player of the Year Implications

It’s too early to project a POY winner as the summer WSOP still has more than 50 bracelets to hand out. Elio Fox currently leads the race with 2,010.14 points, more than 300 points ahead of Paul Volpe, who is in 2nd place.

But Fox, winner of the $10,000 Super Turbo Bounty No-Limit Hold’em tournament on May 31, could have an additional 600 points had he taken heads-up play seriously in the $100,000 high roller instead of cutting a side deal with Nick Petrangelo, who eventually won the bracelet.

With 10 bracelet events at stake this fall in Rozvadov, the POY race likely won’t be wrapped up until sometime during WSOP Europe in the fall.

Last year’s winner, Chris Ferguson, left Las Vegas in 2nd place behind John Racener. The man often referred to as “Jesus” won his sixth career bracelet in a €1,650 buy-in PLO hi-lo event and cashed six times at WSOPE, giving him a record 23 WSOP cashes in one year and the 2017 Player of the Year title.

Thank’s for the shedule. Not all can afford to visit WSOP. Because of money, age, laziness.

I could play on this WSOP, not far from home for some 8 hours by car, but we’ll see how things will develop. 😀