Dust off those passports and pack those bags, because the World Series of Poker is taking its brand on the road this fall, giving players in 10 different countries a chance to win a bracelet or Circuit ring. 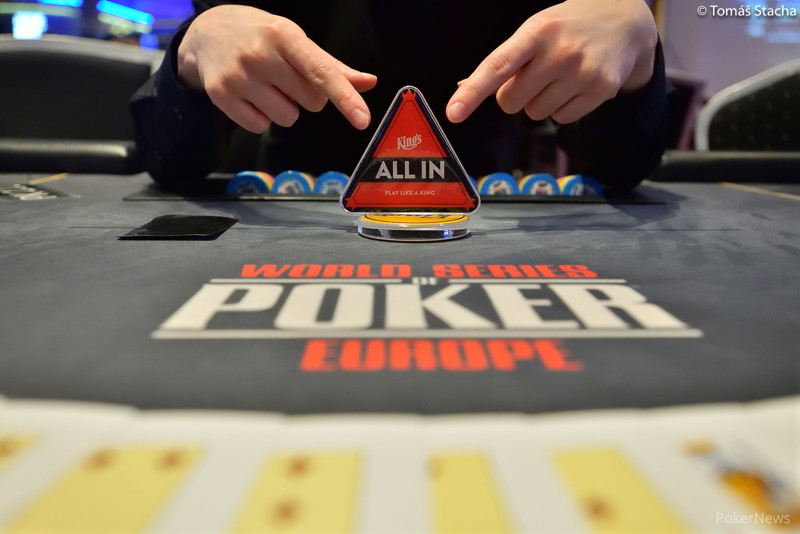 The World Series of Poker returns to King’s Casino in September (Image: WSOP)

The WSOP returns to King’s Resort in Rozvadov, Czech Republic in October with 15 bracelet events. The Series is headlined by the €10,350 Main Event and its €5 million guarantee, but also features two high-roller events with buy-ins of €25K and €50K, respectively.

The WSOP has held a European version of its Series since 2007. The first five years were spent in London and the next three in France. There was a two-year pause before returning in 2015 to Spielbank Berlin for one year. There would be another year without WSOPE until it moved to Kings Resort in 2017.

More than €10 million in prizes are guaranteed.

The WSOP also released its international Circuit schedule, so dust off your passports and try for a ring in a country like Morocco, Uruguay, or Holland.

So far, 10 stops are scheduled, but more might be added. The WSOP is still finalizing the tournament schedules for all the events, but here are the dates.