WSOP Day 20: Deuce-to-Seven Final Table the One to Watch Today 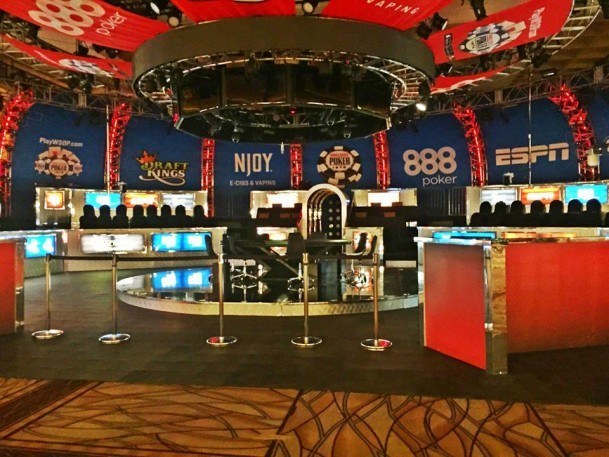 A bevy of top-ranked pros, including Erik Seidel, Phil Galfond, Eli Elezra, Nick Schulman, Jon Turner, and Dan Smith, will play at the final table of the $10,000 No Limit Deuce-to-Seven Single Draw Championship today. Nick Shulman is gunning for a third-time win at this event. (Image: CardsChat.com exclusive).

Heading into WSOP Day 20 now and a new week for the World Series of Poker, we leave an unusual Sunday, as not a single gold bracelet was given out yesterday.

But there was still plenty of action to follow, as the Monster Stack continued, a championship event reached its final table, and two other events began.

The Monster Stack is down to its final 272 competitors, all of whom will walk away with at least $6,019 at this point. But everyone still has their eyes on the $1,286,942 top prize, and it is Serbian player Milos Skrbic who currently holds the chip lead.

Skrbic, who has never before cashed at the WSOP, bagged just over 1.3 million chips, and is one of only eight players who will start Day 3 above the million chip mark. Among those in that group are two-time WSOP Circuit winner Blake Barousse and Shawn Rice, a veteran of both live and online tournament play.

Poker fans looking for more recognizable faces will have to look further down the leaderboard. Hoyt Corkins, Asi Moshe, and Luis Velador are three bracelet winners in the top 20 of the standings, while Benjamin Zamani, Scotty Nguyen, and Allen Bari are among those with healthy stacks. 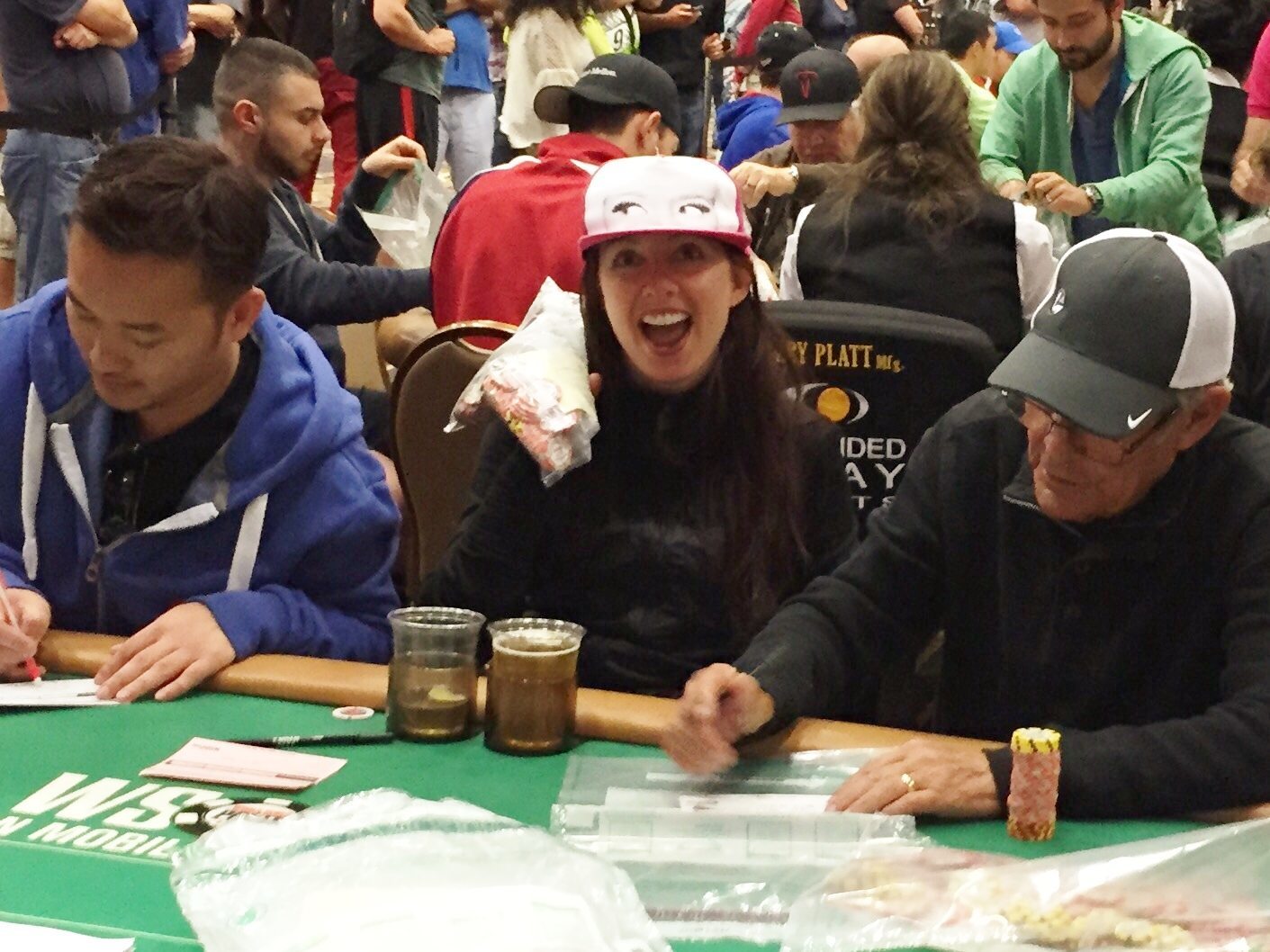 Would you want to be at a final table with Erik Seidel, Phil Galfond, Eli Elezra, Nick Schulman, Jon Turner, and Dan Smith? If so, the $10,000 No Limit Deuce-to-Seven Single Draw Championship is just the event for you!

Those six players are the only remaining contenders in Event #29, with Dan Smith holding the chip lead heading into Monday’s final session of play. The biggest rail might be for Schulman, however: not only has he been the chip leader for most of the tournament, but he’ll also be looking to win this exact event for the third time, having previously won the title in 2009 and 2012.

Leading the way is Chris Hinchcliffe, who is looking for his second cash of this year’s WSOP. There are a variety of big names looking to chase him down, including Shannon Shorr, Barry Shulman, Shaun Deeb, and Antonio Esfandiari, just to name a few of the bigger stacks.

Meanwhile, the $3,000 Pot Limit Omaha Hi/Lo event is being led by a more familiar name in Jeff Madsen. The three-time bracelet winner bagged 231,800 chips to lead 134 remaining players into Day 2, but he’ll have no shortage of talent following him into today’s play.

Doug Polk, Tom Schneider, Robert Mizrachi, Mike Watson, Fabrice Soulier, Eric Wasserson, and former Main Event champ Jonathan Duhamel are all not only still alive, they all have top 25 stacks after the first day of play.

With no bracelets awarded on Sunday, this seems like the perfect time to check in on the early standings in the WSOP Player of the Year race, which is being powered by the Global Poker Index this year.

Paul Volpe has the current lead on the back of four cashes, including two second place finishes in $10,000 championship-level events (in Heads-Up No Limit Hold’em and Pot Limit Hold’em). That puts him about 245 point ahead of Brian Hastings, who has four cashes himself, including a win in the $10,000 Seven Card Stud Championship.

The rest of the Player of the Year leaderboard is also dotted with those who have been playing (and cashing) in a ton of events in the early going. Shaun Deeb, Ismael Bojang, and Greg Merson round out the top five, with Olivier Busquet and Mike Gorodinsky not far behind. Basically, if you’ve heard someone’s name a lot over the last three weeks, you can be sure they’re not too far down the leaderboard at this point.

All four events we talked about above will be back in action on Monday, but only one will award a bracelet. That would be the $10,000 No Limit Deuce-to-Seven event, which is down to just six players entering the day’s play.

Two more events will join the schedule on Monday as well. At noon, there’s a $5,000 Six-Handed No Limit Hold’em Tournament, which should prove popular with pros who aren’t already tied up in another event when it kicks off.

If you just can’t get enough lowball action, then you’ll want to stick around for the second new event of the day. At 4 pm, the $1,500 Deuce-to-Seven Triple Draw tournament will begin; while Deuce-to-Seven games will show up in some mixed games later on in the WSOP, this will be the final tournament wholly devoted to the format.