WSOP.com has officially launched its new software with shared player pools between Nevada, Delaware, and New Jersey. A day into the experiment, things have gone mostly smooth, and players are excited for what’s the come. 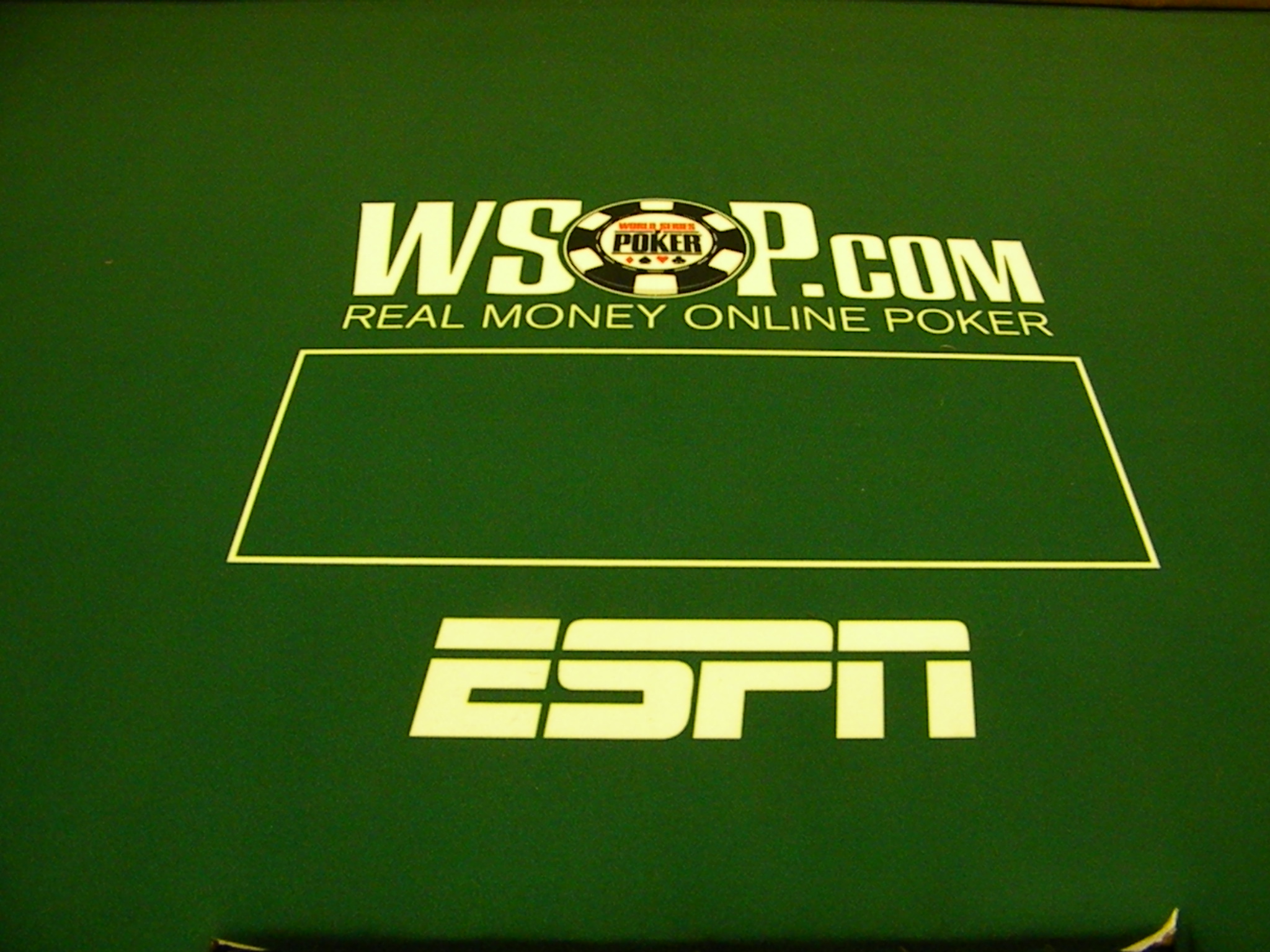 The three states, the only states with legalized online poker sites in operation, agreed to a shared liquidity deal earlier this year which allows for WSOP.com, the only site that operates in all three of the states, to merge player pools.

In the past, New Jersey players only competed against opponents in the same state, whereas Nevada and Delaware’s players were already competing on the same poker site.

Pennsylvania became the fourth state to legalize online gambling in 2017. But the Keystone State has yet to license its poker site operators. It’s unclear if Pennsylvania will join the shared liquidity pact once licenses are approved.

The purpose of merging player pools between states is to boost revenue in each state and create a better poker site with more games and larger guaranteed prize pools for the players. It’s a win-win situation for everyone involved, except perhaps the two other poker sites, once of which is PokerStars, in New Jersey.

What the Players are Saying

CardsChat spoke to Las Vegas grinder Ben Abrahams, who previously played under the screen name “chaiofdiamon” on WSOP.com, to get his first impression of the “new” poker site.

“The site looks fine so far,” he said. “I’ve played in a few tournaments already and it’s pretty much the same as the old Nevada site. Traffic seems to be the same, but I expect that to grow once everyone switches over.”

The only complain he had about the new software is he said there was some “lag,” but expects WSOP to clean that up.

Customers were required to create a new account for the merger and Abrahams chose “ChaiPoker,” the same name as his charity and poker blog, ChaiPoker.com. He’s excited for the increased traffic on WSOP.com, but still plans on continuing to play around 30 hours per week online, along with a similar grind in local casinos.

On Twitter, one player had a slight complaint for the Stud-8 ante structure.

With expectations that the new WSOP.com will grow into a larger site than it was in each individual state in the past, Caesars Entertainment is upping the ante with massive daily guarantees.