WSOP Move Means All American Dave Meals Are Off the Menu

David Swanson, better known to poker players as All American Dave, won’t be delivering meals at this year’s WSOP. 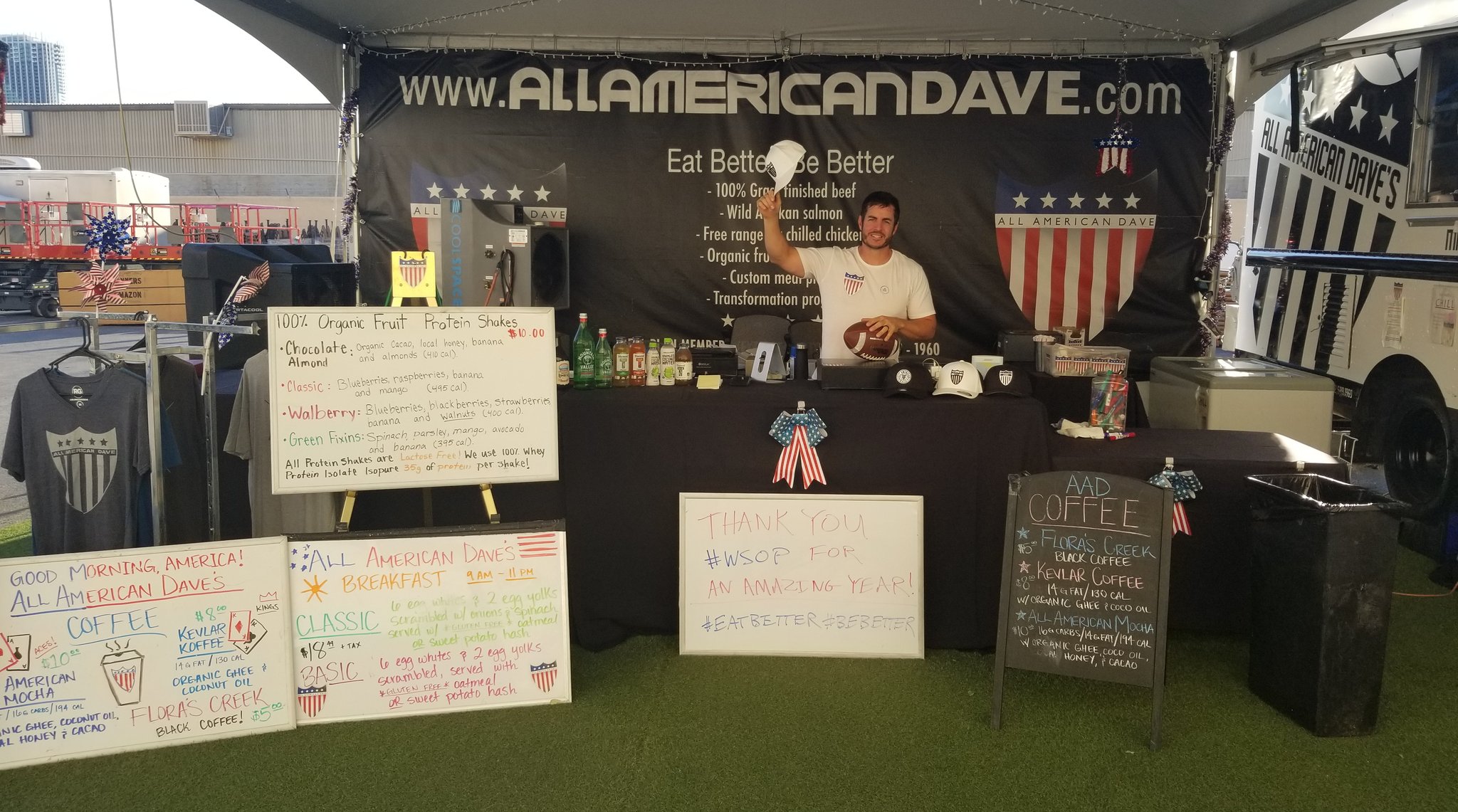 Dave Swanson, aka All American Dave, has been told he can’t deliver meals to poker players during the 2022 WSOP. (Image: Twitter/AllAmericanDave)

The chef and fitness expert has been serving up nutritious meals to players for a decade but, following the WSOP’s move to Bally’s and Paris, his services have been blocked.

Although Swanson wasn’t an official part of the WSOP set-up, he became the go-to eatery for many through his delivery service and food truck parked outside the Rio.

However, all that may be in jeopardy now as Swanson has been told he can’t have his truck onsite at Bally’s or Paris. He also won’t be able to deliver food from an outside location to players at the WSOP.

All American Dave raised the alarm last night and, within hours, over 100 poker players had commented. Other than asking why he’s been blocked, people have offered advice on how Swanson can continue serving players at the WSOP.

Need help 🙏Was just informed that we will not be at Bally’s for the #wsop +we are not allowed to deliver from our offsite location. Over a decade building & just like that it’s over? Hard to imagine the series without us. There’s gotta be a way, right? @wsop #EatBetter #BeBetter

One person suggested getting a vendor’s license at Bally’s. Swanson said that he used to pay for a spot at the Rio and he’s happy to do the same at Bally’s but, as it stands, he’s not been given that option.

Twitter user Bobby Schmidt suggested DoorDash as a way for Swanson to get his meals delivered. However, based on the number of meals his team delivers during the WSOP, plus the cut DoorDash takes from each sale, it wouldn’t be financially viable.

Alongside the helpful suggestions, there’s been general wave of disappointment among those who used All American Dave’s services, with some calling on WSOP officials to help cut through casino red tape.

Common @wsop part of competing for long gruelling hrs is the ability to eat healthy!!! @AllAmericanDave has been a positive influence and a staple at the series for over a decade now!!! Let’s find a way to keep this goin!!!!#ADD4TheWin

Unacceptable on so many levels. Eating healthy during play is the NUTS. And now that is being taken away? Being forced to eat hotel/cafeteria food while playing poker is not cool on so many levels. #BringAllAmericanDaveBACK https://t.co/MukCrUnHlc

To anyone who has any sort of say or can help (@WSOP @JackEffel @PokerNews): AAD has been a WSOP staple for as long as I've been playing. I can't imagine getting through the 12 hour days for 7 weeks straight without them. Please do whatever you can to help get Dave set up! https://t.co/yrMsla5qK8

The link between high-quality food and focus is scientifically proven. A 2020 article published by Harvard Medical School highlighted the psychological benefits of eating the right foods. Fueling the burgeoning field of nutritional psychiatry is the fact the gastrointestinal tract has a significant impact on mood.

As well as processing food, the gastrointestinal tract contains neurons that send out chemical signals. One of these chemical signals (neurotransmitters) is serotonin, which helps to regulate appetite, sleep, and mood.

Around 95% of the body’s serotonin is produced in the gastrointestinal tract. Therefore, scientists have found that there is a direct link between the food we process and our brain.

Research into the impact of junk food also supports the notion that eating healthy is important for our mind and body.

A study from Deakin University and the Australian National University (ANU) found that junk food can affect the hippocampus, which is the part of the brain responsible for learning, memory, and mood.

Even anecdotal evidence shows the affect food can have on our focus and energy levels. For example, try having a Big Mac, some large fries, and a Coke and see if you feel ready to focus for 5+ hours in a poker tournament. 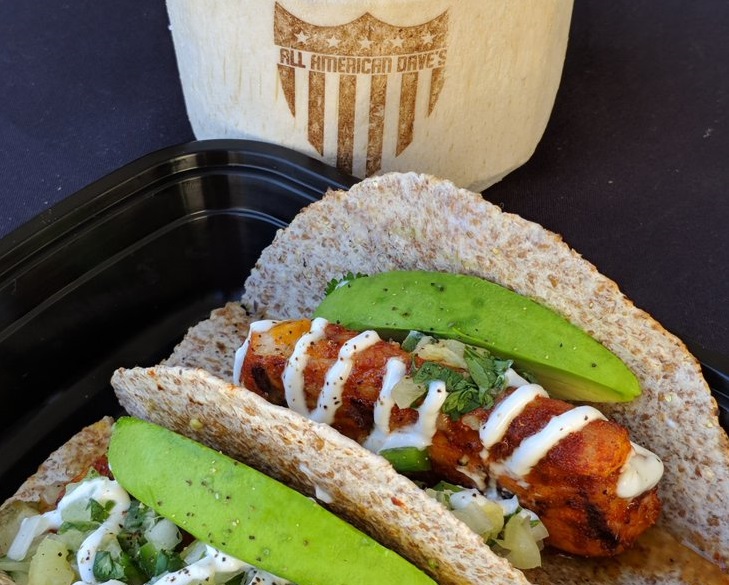 A snapshot of the food made by Swanson. (Image: Twitter/AllAmericanDave)

All American Dave’s service might not be the cheapest, but it’s one that many poker players value when they’re grinding long hours. For now, it looks like the food courts at Bally’s and Paris might be the only options for quick meals at the WSOP. However, Swanson may yet find a way to stay active or change the minds of those in charge.

Thanks for the write up, appreciate it!