WSOP Moving from ESPN to CBS Sports Network in 2021

Watching the 2021 WSOP on TV might look a bit different this year as the series, including the Main Event, is switching from ESPN over to CBS Sports Network. And poker fans will get to watch more of the series this year than in past years thanks to the new partnership. 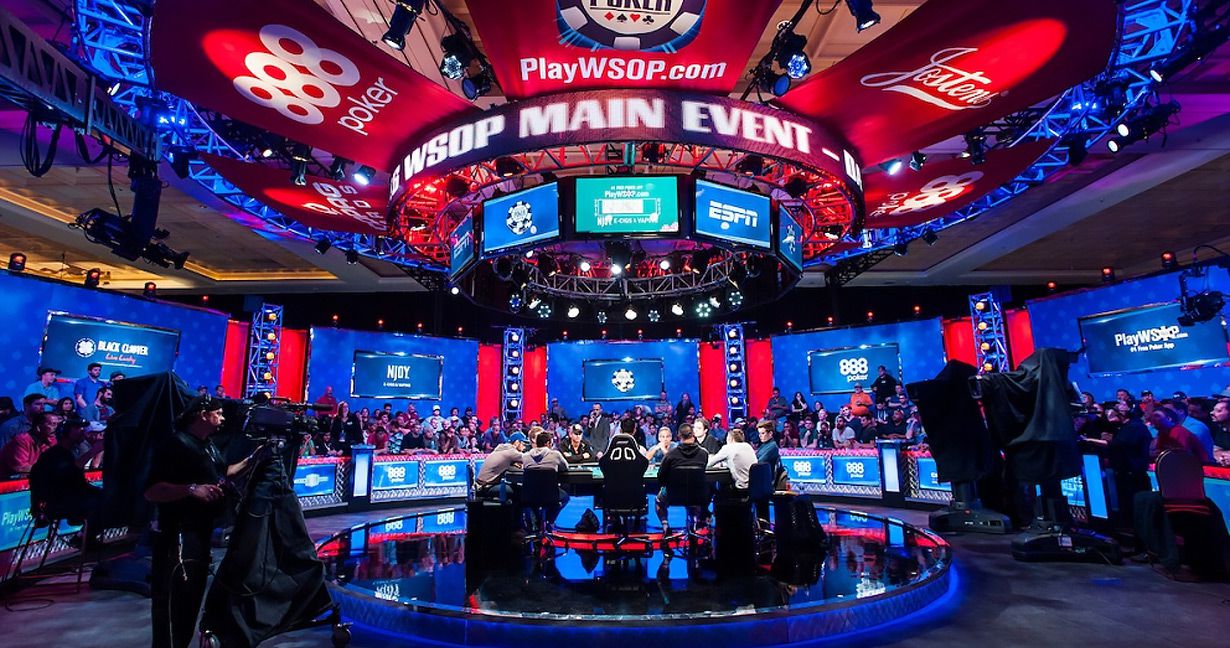 The mothership may look different this year, as CBS Sports Network is replacing ESPN as the broadcaster for the 2021 WSOP. (Image source: WSOP.com)

This year’s series in Las Vegas is set for the fall (Sept. 30-Nov. 23) due to COVID-19 restrictions. That change will undoubtedly give “poker summer camp” a different feel than it normally has. The change in broadcaster will likely make things feel even more different once the coverage airs on television.

For the first time since 2003, the annual World Series of Poker won’t air on ESPN. Instead, it’s moving to a lesser-known, but still popular sports channel, CBS Sports Network. Unlike ESPN, CBSSN isn’t available with every basic cable package, so that means fewer eyeballs will likely be on the WSOP compared to previous years.

CBS Sports Network should not be confused with CBS Sports, which is CBS’ main sports brand that airs major events such as the NFL, the NCAA basketball tournament, and major college football games. Instead, the WSOP’s new home is a cable network catering specifically to non-major sports and events.

You can find CBSSN on DirecTV channel 221, Dish Network channel 158, or by checking your local cable provider. CBS and the WSOP aren’t new to each other. It was actually CBS that first carried poker’s annual extravaganza back in the 1970s as part of its Sports Spectacular program.

Moving makes sense for the WSOP

Changing broadcast partners makes sense for the WSOP due to its relationship with PokerGO, the poker app that live-streams World Series of Poker events each year. CBS and PokerGO have a longstanding relationship, partnering to cover previous events.

One benefit to the channel switch is that poker fans will get to see more of the WSOP this year than ever before. CBS Sports Network will televise 36 hours of Main Event coverage, along with 18 hours of additional coverage for other bracelet events. In recent years, ESPN has only covered the Main Event.

WSOP Executive Director Ty Stewart told CardsChat News that both sides are still working to determine who will be part of the broadcast team, and whether any events will be aired live during the series.

CardsChat reached out to Norman Chad, who has partnered with Lon McEachern in the ESPN WSOP broadcast booth since 2003. He said that he wasn’t aware of the switch to CBS Sports Network until he read about the move in a press release, and that he hasn’t yet been informed if he’ll be a part of the broadcast team.