The World Poker Tour announced the 2017 WPTDeepStacks Europe Player of the Year on Thursday, with Tobias Peters capturing the honor. He joins WPTDeepStacks North America winner Rex Clinkscales, who locked up his POY award in December, as two players who showed an ability to crush their competition stop after stop. 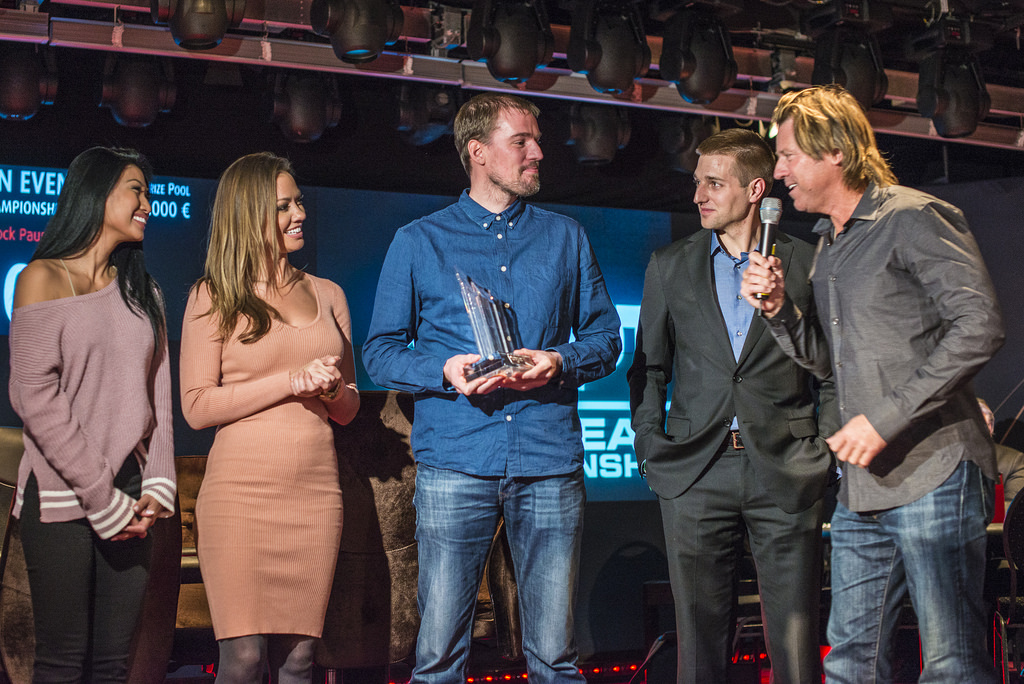 The WPTDeepStacks Europe circuit consisted of eight stops across six countries in 2017, and no one did better throughout than Peters. He cashed four times and made three final tables on his journey to be the best for the mid-stakes tour’s inaugural European season.

Peters currently sits 14th on the Netherlands all-time poker money list with more than $1.4 million in tournament earnings. He kicked off his year on the WPT by finishing fourth in the WPTDeepStacks Amsterdam for $21,526.

“I started the final table as the chip leader, so I was a little disappointed that I only finished fourth,” Peters said. “But it was still a really good result.”

At this point, Peters turned his attention to the POY race.

“It wasn’t until the tournament after that in Brussels that I found out what exactly was on offer for the Player of the Year,” Peters admitted. At the time, he was 150 points behind Omar Lakhdari with two stops to go. That meant he was looking to finish seventh or better to take the lead.

In December, Peters managed a fifth-place finish in the WPTDeepStacks Deauville, good for $26,420 and the lead. He’d hold it for the rest of the year and ultimately win the title and €20,000 prize package. 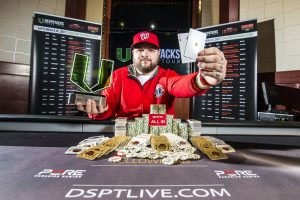 In December, the North America WPTDeepStacks Player of the Year race came down to the championship event. After Michael Lin was eliminated from the tournament, circuit grinder Rex Clinkscales locked up the race with 1,800 points.

In 2017, Clinkscales became the first two-time WPTDeepStacks champion in history after winning June’s Tampa stop and then September’s Battle of Alberta Edmonton. He earned $162,354 and $65,147 for those respective victories.

“It’s really cool. I’m glad to be the only player to accomplish that so far,” Clinkscales told WPT officials of his two wins. “There are a lot of great players that play so somebody else will catch me soon. Hopefully, I can make it three in the championship.”

For winning POY, Clinkscales will receive $15,000 in buy-ins to select WPT stops, a $5,000 WPTDeepStacks sponsorship package, a custom trophy and poker table, and official WPTDS gear.

Another popular player to capture a title this season was two-time World Series of Poker bracelet winner Upeshka De Silva, who won the WPTDeepstacks San Diego for $67,675.