Two days before the Philadelphia Eagles beat the New England Patriots in the 2018 Super Bowl, global charities were real winners in Minneapolis, thanks to a fundraising tournament put on by the WPT Foundation that raised more than $1.7 million. 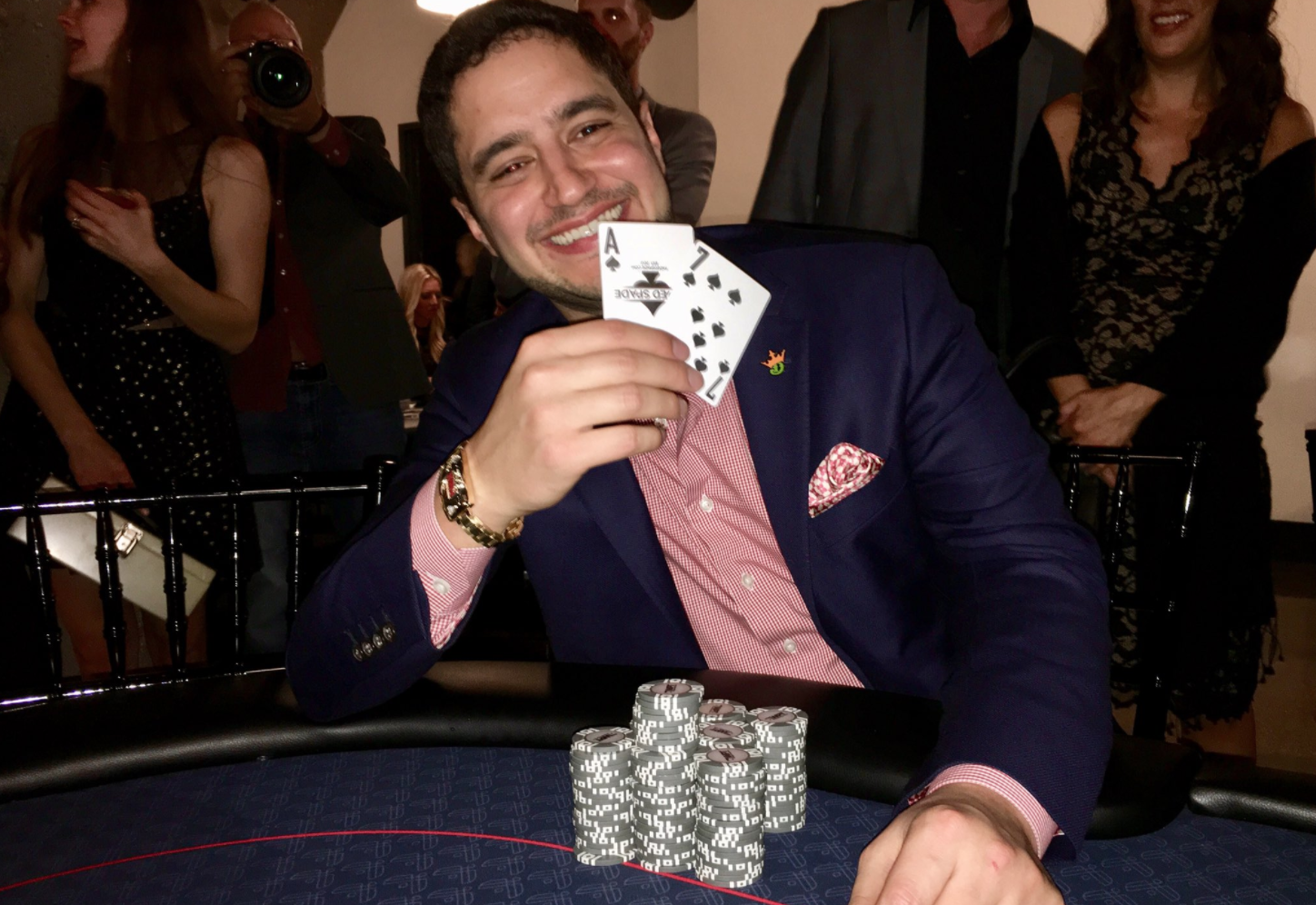 On the Friday leading up to the Super Bowl, the World Poker Tour and brand design agency Latitude partnered up to host the WPT Foundation NVRFLD charity event, which cost a minimum of $5,000 to enter, and turned out to be one of the biggest charity tournaments in recent memory.

The money raised will be distributed to multiple beneficiaries, including MATTER, Starkey Hearing Foundation, Opportunity International, Healing Haiti, and other charities.

All In for Good Fun, Good Will

Khait ended up surviving all the way to the final two, where she faced off heads-up against former poker pro-turned-DraftKings Director of VIP Experience Jonathan Aguiar. Khait, however, was not able to outlast Aguiar, who has more than $1.6 million in lifetime poker earnings, became the first-ever WPT Foundation NVRFLD charity champion.

In the final hand of the tournament, Khait got her shorter stack all in preflop holding the 10♥6♣ against the A♠7♠ of Aguiar. The 8♠2♠6♠ flop gave Aguiar a flush, and Khait failed to hit a runner-runner full house. For the winner, Aguiar had to settle for bragging rights as no prizes were up for grabs.

It was the first charity event of its kind between the WPT and Latitude, but may not be the last.

“Having Latitude and WPT Foundation team up was a fantastic pairing,” said Cathy Pohlad, event chairperson. “I am excited to see NVRFLD events spread throughout the country.”

Jeremy Carroll, President of Latitude, agreed. “By combining Latitude’s talent for designing experiences and WPT Foundation’s leadership in tournament poker,” he said, “we were able to create an incredible poker event to benefit several non-profits that hit close to my heart. NVRFLD will continue to unlock generosity and bring the community together to elevate humanity.” 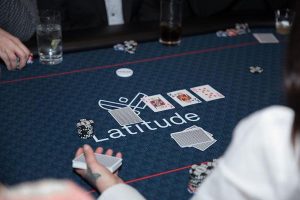 Since its establishment in 2012, the WPT Foundation has raised more than $11 million for charities across the globe.

“Poker continues to be a leading way to raise money for critical issues around the world,” said WPT CEO Adam Pliska. “The WPT Foundation has now raised more than $11 million to benefit nearly 30 global philanthropic organizations, and we look forward to continuing to use our platform to elevate the world.”

Among the charities the WPT Foundation has worked over the years are the Model Citizen Fund, Catch 81 Foundation, U.S. Vets Initiative, and the Bell Gardens PD Explorer Program. They’re also well known for premiere charity events like November’s “All In” for Kids Poker Tournament, which was emceed by Phil Hellmuth and raised money for the Children’s Hospital of Philadelphia.

In other charity poker news, Matt Stout’s Charity Series of Poker is working with the Vegas Golden Knights Foundation to host “Above the Fold – A Sky-High Salute Service & Sacrifice. The $400 buy-in tournament, which will offer $200 rebuys and add-ons, will take place at 1 p.m. on Sunday, February 25 at Andaz Hotel in West Hollywood, California.

Daniel Negreanu will emcee the event, which will benefit The Folded Flag Foundation. The winner of the tournament will earn a seat in the 2018 World Series of Poker Main Event and have the opportunity to play heads-up against Negreanu in a private poker lesson.

This event shows that poker is much more. that big figures commit themselves in solidarity to the help of O.N.G. that improve the quality of life of others. however, I think that the game itself was more than relaxed, since there was no prize, so paying an all in pre flop with T off is not condemnable, knowing that it was a totally dominated hand. a great gesture for solidary causes

I would like to participate. But unfortunately in my country $ 5000 will not earn working as a teacher. For this you have to work 2 years and not spend. Good work is done by the guys, I hope all the money will reach the needy