South Florida is home to the next stop on the WPT Main Tour. More specifically, the Seminole Hard Rock Hotel and Casino for the $3,500 buy-in Rock n’ Roll Poker Open which begins on Black Friday. 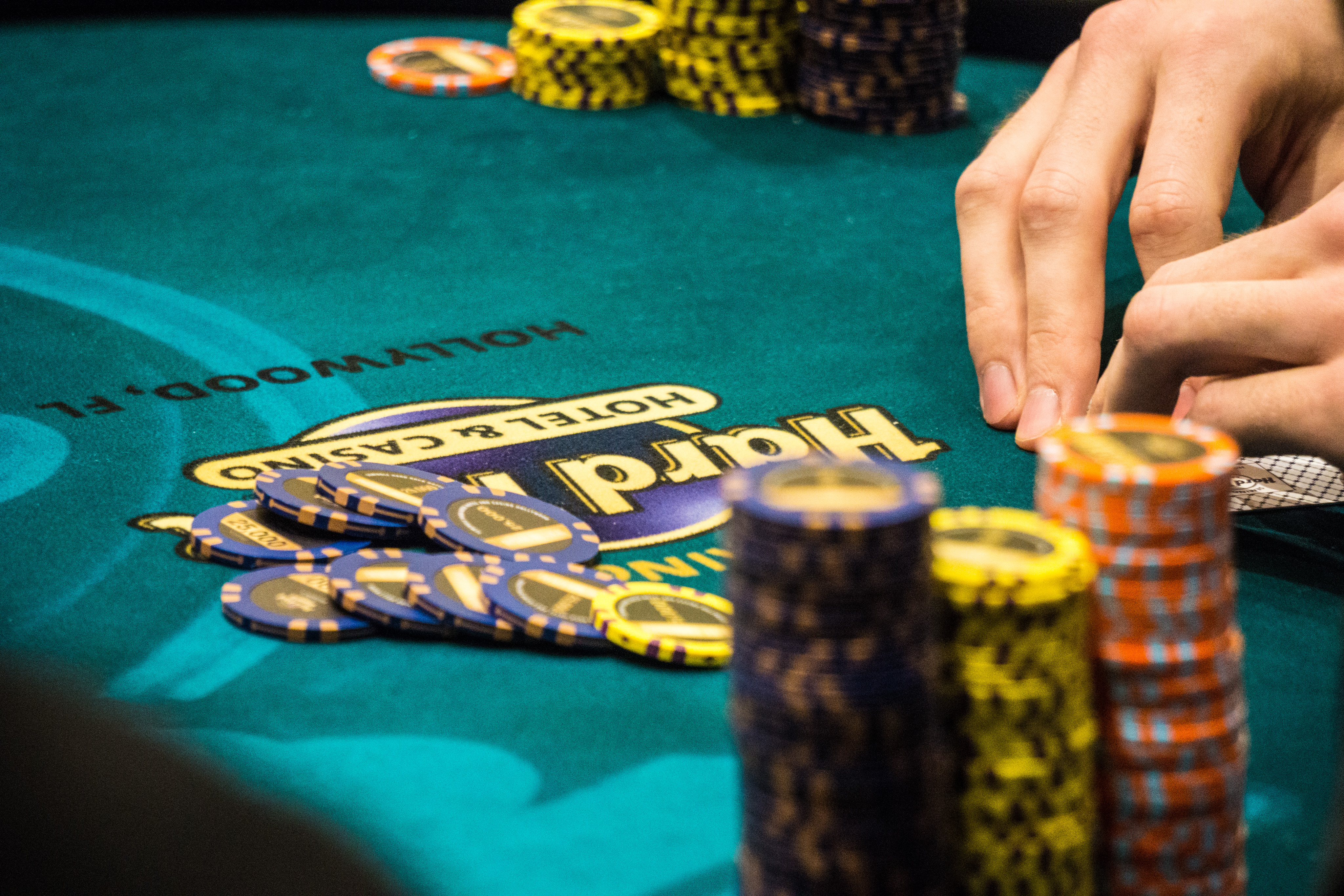 Season 17 of the World Poker Tour continues November 23-28 from sunny Florida. Last year’s event, which was not on the WPT schedule, had 585 entries. This weekend’s tournament has a guaranteed $2 million prize pool.

The Rock n’ Roll Poker Open will use an Action Clock. This requires players to act within 30 seconds or their hand will be declared dead unless they use one of their six time-extension chips.

World Poker Tour events began using the Action Clock last year as a way of speeding up the game. Doing so has eliminated excessive tanking.

Players can re-enter on Day 1B Saturday if they busted from Friday’s Day 1A session or choose to forfeit their stack. Many pros opt to dump a small end-of-day stack so they can start from scratch the following day.

Newman referred to the field as the “toughest” he’s ever faced in poker. That win was worth nearly half of his career live tournament earnings. Expect to see another difficult field this coming weekend.

It’s way too early to start thinking about the WPT Player of the Year race, but we’ll do that anyway. Tony Ruberto, who won at Maryland Live ($344,745) and final tabled the Choctaw Main Event (fourth for $166,605), currently leads the race with 1,800 points.

But, like we said, it’s far too early to hand him the award. Season 17 until the May 27 Aria Summer Championship in Las Vegas.

After the Tour leaves South Florida next Wednesday, the actions heads to Las Vegas for the $10,400 buy-in Five Diamond World Poker Classic at Bellagio on December 11. This high-stakes tournament is one of the most popular events each winter.

A month later, the World Poker Tour goes from Las Vegas down I-15 to Los Angeles for the $10,000 buy-in Gardens Poker Championship. An edited version of this tournament will air on Fox Sports sometime next year.

Party comes to South Florida! Tournament who has a guaranteed $2M in prizes is a big, great event and I belive that everyone who gonna playing in this event won’t be disappointed!
Well done WPT!