World Poker Tour owner Ourgame is looking to raise almost $55 million in a bid to expand its presence in countries such as Japan and Brazil, while also looking to grow its esports and mobile platforms. 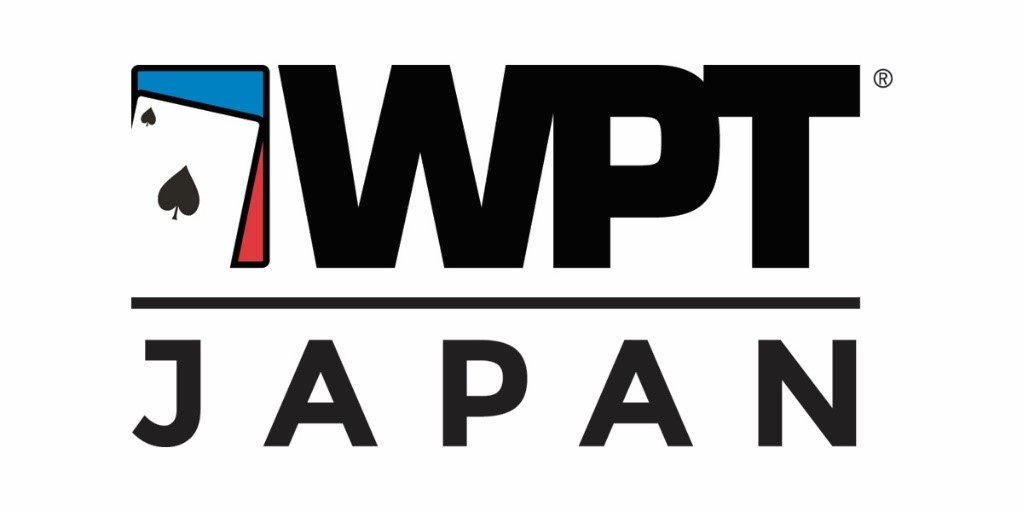 By selling shares worth nearly $55 million, Ourgame is aiming to establish its World Poker Tour brand in Japan before the country breaks ground on its new casino landscape. (Image: World Poker Tour)

Just more than two years since Hong Kong-listed Ourgame International purchased the WPT from Bwinparty (now Partypoker), the owners are looking to attract additional investment to support growth efforts, according to a financial filing on Thursday. The document says Ourgame intends to earmark almost $8 million of that $55 million to focuson new tournaments and online products in Japan and South America.

Ourgame is betting that current trends suggest Japan represents a major expansion opportunity. Although live poker in Japan is currently still a legal minefield, the WPT is set to host its first event there on Nov. 23.

The three-day tournament will have a buy-in of ¥25,000 ($223), but won’t reward the top finishers with cash prizes. Because of restrictions surrounding real money prizes and gambling, the organizers are giving away tournament packages, including a global pass worth $10,000.

The novel idea is expected to give the WPT and Ourgame an early footing in what many predict could be a major gaming market. With Prime Minister Shinzo Abe’s parliament passing the country’s first gambling bill back in 2016, the race is now on for casino brands to establish themselves in the country.

Under the new law, only two specified regions will be permitted to issue casino licenses, and whoever eventually receives these coveted licenses will have to partner with a local company to turn the venues into all-round entertainment facilities.

Although this dynamic has the potential to be costly for major casino brands (such as Las Vegas Sands, Wynn, MGM, and other casino giants currently bidding), the payoff will be access to a market that many predict could be worth between $5 billion to $25 billion in a few years.

While Ourgame won’t be specifically vying for the right to build a casino, it does want to build a reputation as the go-to brand for poker in Japan.

With competitors such as PokerStars and the World Series of Poker currently without a significant live presence in the country, Ourgame is using its position in Asia to its advantage.

At this stage, any plans for a tournament series or new range of online products haven’t been announced. However, once the latest share sale is complete, players around the world may have a new roster of events to look forward to.